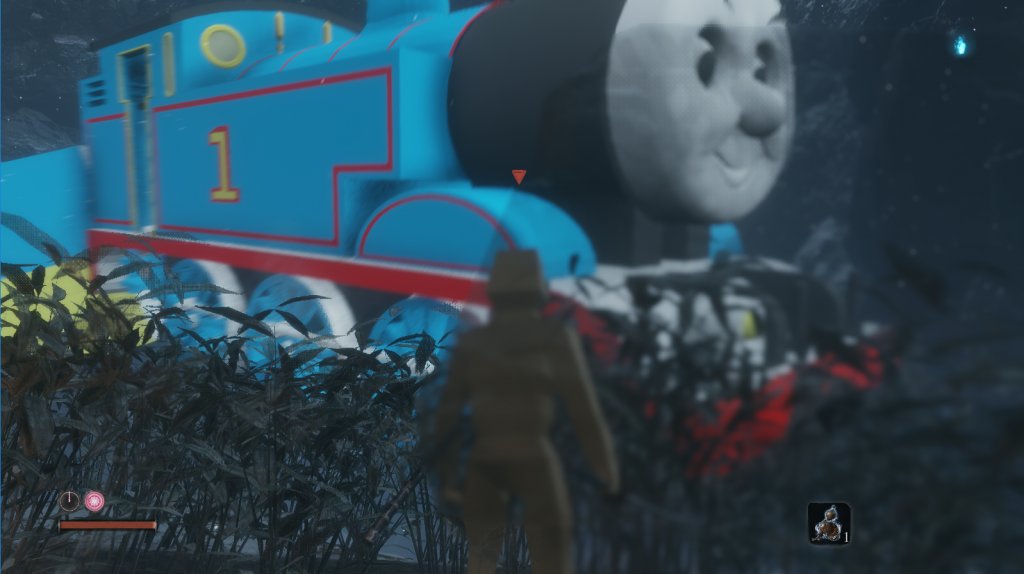 It seems that the Trenino Thomas , famous protagonist of the eponymous cartoon, wants to stand as the most disturbing guest of 2019 in the world of video games. In fact, after allowing himself a raid on Raccoon City in Resident Evil 2 , Thomas is now landed on Sekiro: Shadows Die Twice , where he went to replace himself with a mod to the Great Serpent.

The result goes without saying, it is between the comic and the disturbing, as you can see for yourself even in the embed video below.

In case you can’t resist, know that you can already download the mod on this page. Waiting (obviously) to find out what will be the next video game in which the Thomas Train will allow itself to rattle.

If you are looking for themed news Sekiro: Shadows Die Twice , refer as always to our dedicated card.