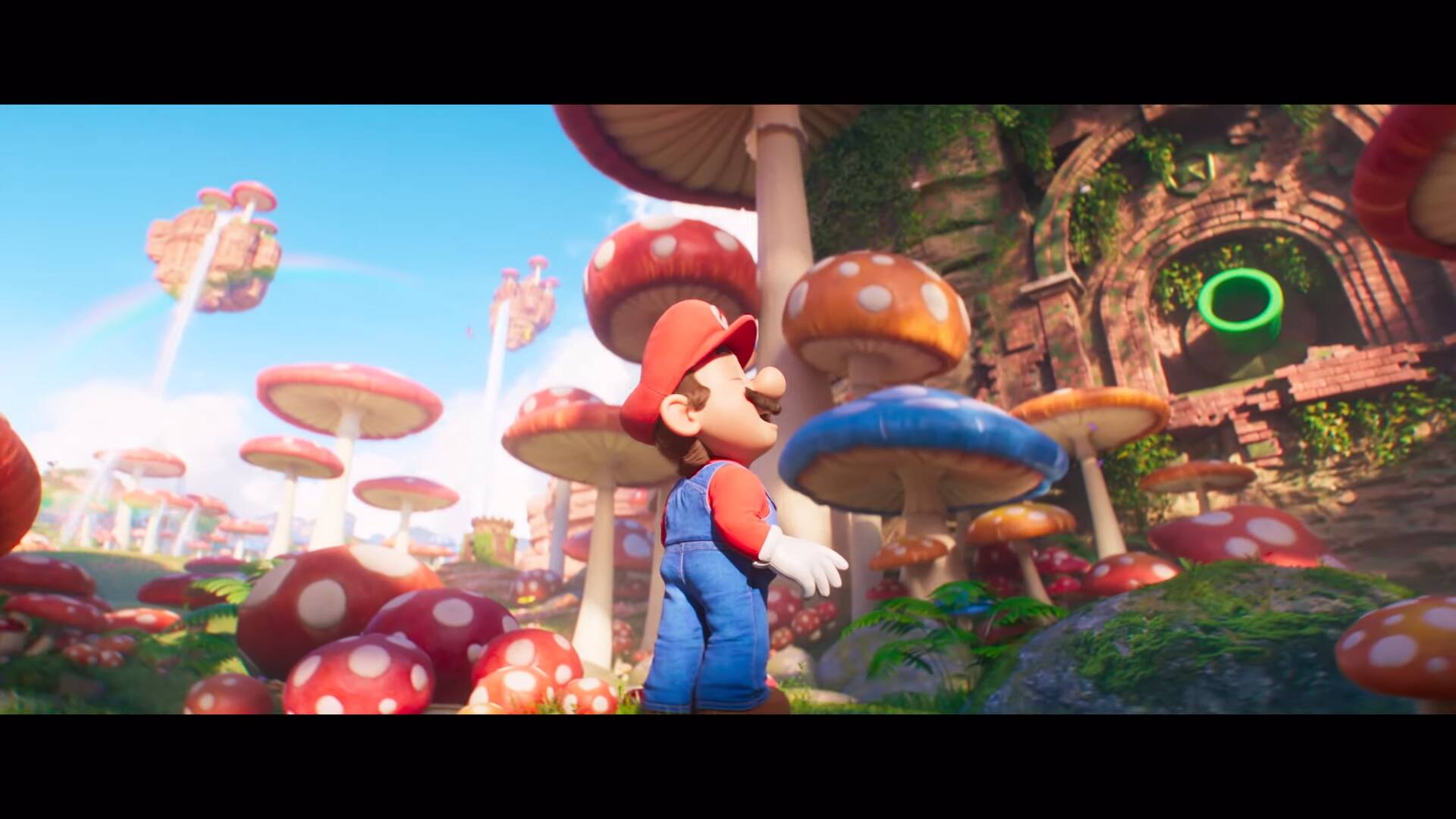 Last night the first trailer of The Super Mario Bros. Movie was finally shown, the film dedicated to the most world famous.

After the first photos of the characters with the film’s official logo emerged, the official footage showed a feature film that lived up to expectations (or at least, so we hope).

Now, however, after the first trailer with release date new details have emerged about the film, which may not be quite what we imagined .

As also reported by The Gamer , Jack Black – who will voice Bowser in the film – has confirmed that the Super Mario Bros. will have “musical elements ” , which confirms a leak earlier this year that the film would be a musical and that most of the cast would sing a song or two.

Black, who in the past few hours showed up at the Nintendo panel wearing a spiked armor, a shirt of flames , shoes and yellow pants (a look certainly suited to the King of Koopas) has talked a lot about his role in the film and seems to have accidentally revealed a few too many details.

The actor mentioned that his Bowser will have « a musical side » , which has made the antennas of the most attentive fans perk up.

Black then hinted at some musical aspects in the film, before refraining from saying it was going to be a spoiler. Mario, Peach, Luigi and Bowser may therefore have singing abilities, which shouldn’t be too surprising given that all four of the actors playing the characters are also excellent singers .

Staying on the subject of movies based on video games, SEGA – after the success of Sonic – will also bring two other IPs to the big screen (definitely unexpected, actually).