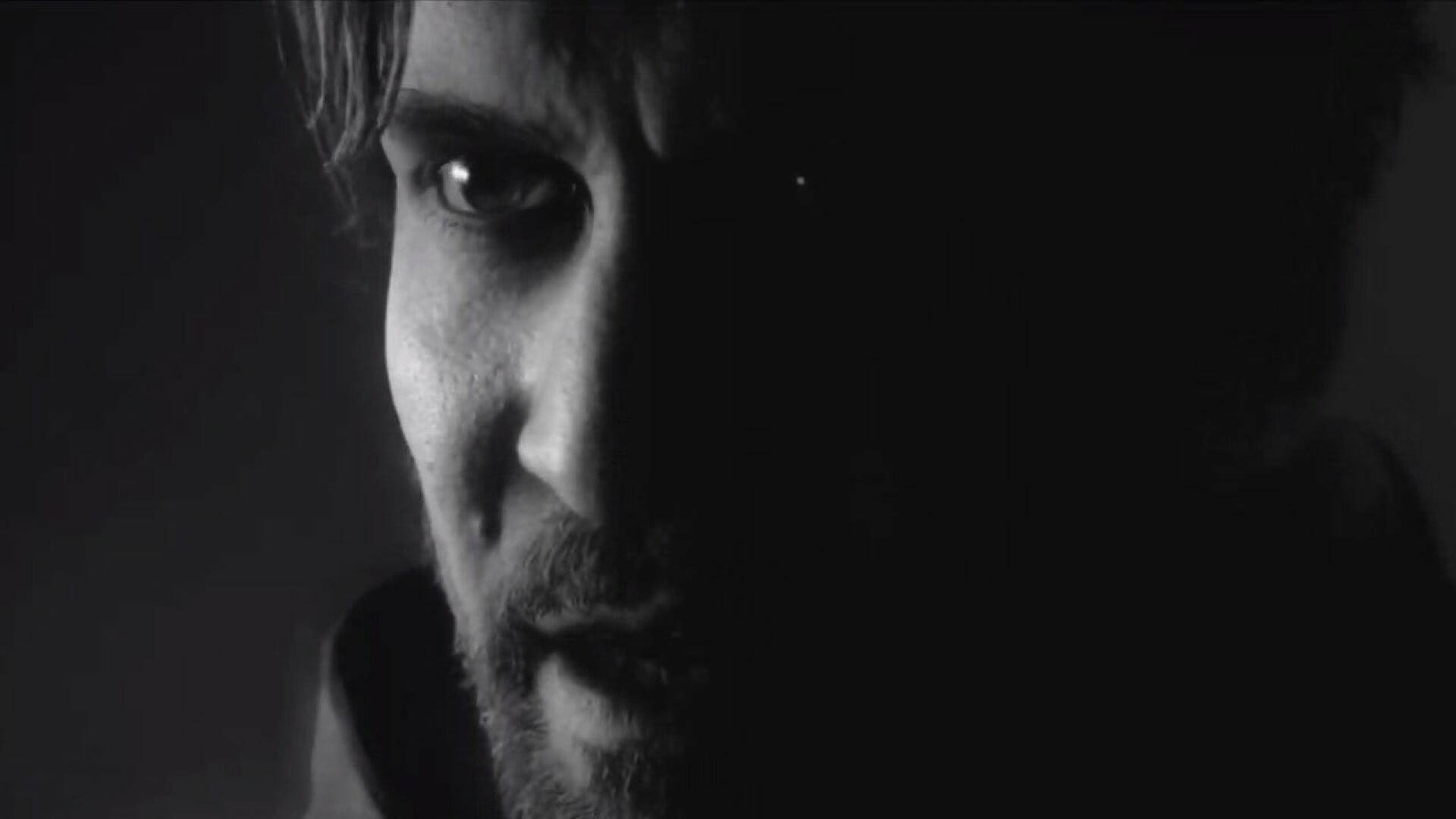 The first, produced by Epic Games, will in fact be a free-to-play GaaS centered on the multiplayer sector (known as Vanguard ), while the second will be part of the so-called “Remedy Connected Universe ”, that is the shared universe that contains characters and situations seen in Control and Alan Wake .

Now, Sam Lake has now shared a photo on his Twitter profile, in which we see him proudly displaying the script of his next single player title, which will see the light on both new generation consoles and PC, and will be able to count on a decidedly massive marketing campaign.

Below, the tweet of the well-known screenwriter and game director:

Here’s the story for the next big Remedy game. Well, one draft of it at least ????. @remedygames pic.twitter.com/piYx11aC3h

Fans know that Sam loves to tease fans via social media, as already in 2017 he showed the script of what would become the adventure of Jesse Faden , i.e. Control . At the moment, unfortunately, not even the preliminary details of this new project have been disclosed, which could also be linked to the previous games of the company (most likely it will be so). We will keep you updated as soon as we know more, so stay on our pages.

Remember in any case that Control has recently also available in the cloud on Nintendo Switch, although only a few days ago Remedy Entertainment confirmed that the next-gen version of Control: Ultimate Edition for PlayStation 5 and Xbox Series X / S has been postponed to the beginning of 2021.

This special edition includes all the expansions already available for the game (ie “The Foundations” and “EMA”), and the launch was expected by the end of this year, ie within the release window of PlayStation 5 and Xbox Series X | S.

If you want to recover Control on PlayStation 4 consoles, we suggest you take advantage of this offer that you can now find on Amazon Italy.