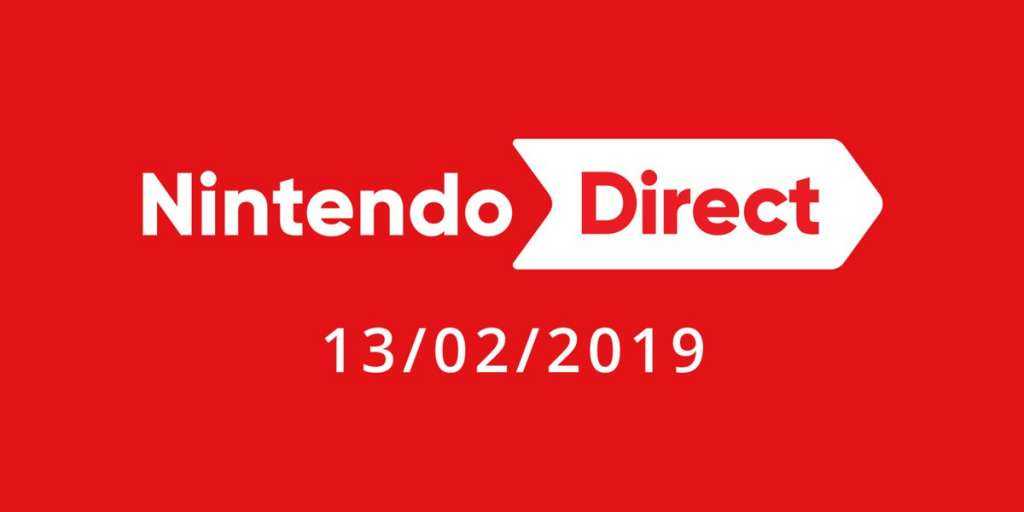 As soon as a Nintendo Direct announcement is announced, the Japanese developers taking part in the event are accustomed to retweet the announcement on their social profile profiles.

Well, the announcement on tomorrow’s Direct, February 13th, was promptly retweeted by Shinji Hashimoto , a producer of Square-Enix .

Hashimoto has ties to the Final Fantasy , Kingdom Hearts series and a handful of other Square-owned intellectuals. But be careful: this is not a confirmation of the fact that the Casa dei Chocobo will announce something during tomorrow’s broadcast. In any case, we will keep you updated.

What do you think? Tell us in the comments at the bottom of the news!