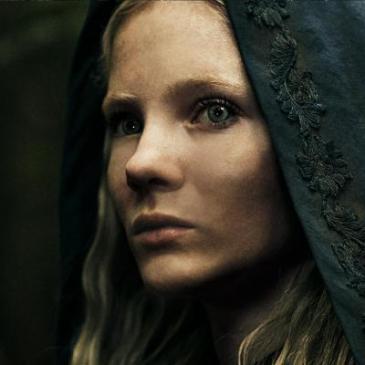 The Witcher arrived on Netflix with its first season on December 20th and immediately met with a particular success with the public – to the point that many wondered when we could see the second season, filming is expected to start next month.

To answer this question (and several others) was the showrunner Lauren S. Hissrich , who during a session of questions and answers on Reddit confirmed that the return of Geralt, Yennefer and Ciri is fixed, according to the roadmap, for after 2021 . So let’s expect it to arrive at least at the end of the coming year (only if you feel particularly optimistic), or even later.

During the first season, some spectators were displaced from the time jumps made by the narrative sector (we don’t do spoilers, but it is important to divide the events among those that happened before a certain historical event, and those that happened after, editor’s note ): something that cannot be repeated during the second season, which will have a less complex intertwining from the point of view of diachrony. This was a choice that was easy to predict if you saw the first season, which was an introduction for all the protagonists and their past.

Hissrich also anticipated that in the second season we will discover more details about the life and characteristics of witchers , since further witches will also be introduced in the events. In short, the time seems certainly ripe to see Vesemir at work as well.

What were your impressions of The Witcher ?