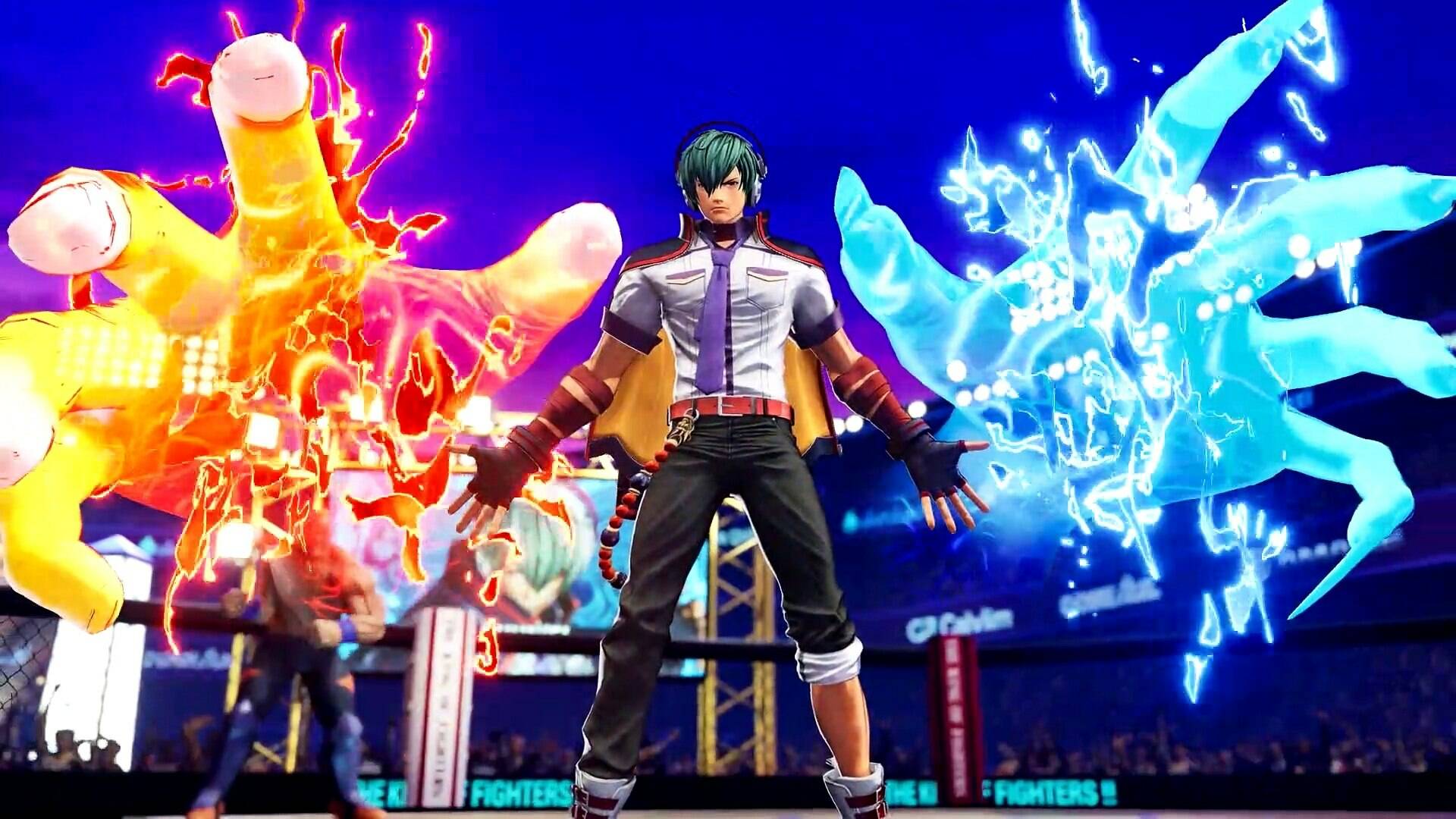 Older gamers will have a little gasp when they see the name of SNK , a historic company that made video game history.

The less elderly will probably have the chance to meet her with King of Fighters XV , a new chapter of the fighting game saga (also available on Amazon) which is back with a new one episode.

SNK seems to be back really in shape with this title, as we told you in our review.

But among the franchises of SNK one of the best known, globally, is certainly that of Metal Slug . So loved that there are those who try to recreate it on every possible occasion, and in every way.

If we are used to talking of acquisitions of companies that gravitate in the world of video games, what we are telling you today is unique for the subjects involved , and the modalities of the same.

As Games Industry reports, there is a foundation headed by the Prince of Saudi Arabia, Mohammed bin Salman , who for years it has been stretching its clutches on SNK.

In 2020, the Electronic Gaming Development Company foundation acquired 33% of SNK’s shares , reaching 51% by the end of the year.

The new investments have apparently continued, because the percentage the foundation now owns is significantly higher than before.

In fact, on February 15, the acquisition of 96% of SNK shares by the foundation of the Saudi Prince was finalized.

A financial movement that will surely cause discussion , given the position of Saudi Arabia towards civil rights, and in general the accusations made against the nation’s leader.

A bit like Xbox’s to Activision Blizzard, but for very different reasons.

A historic moment of great financial maneuvers, like the most recent one by Epic Games which, curiously, doesn’t have much to do with video games.

Not to mention PlayStation, which recently made a similar bang on Bungie.