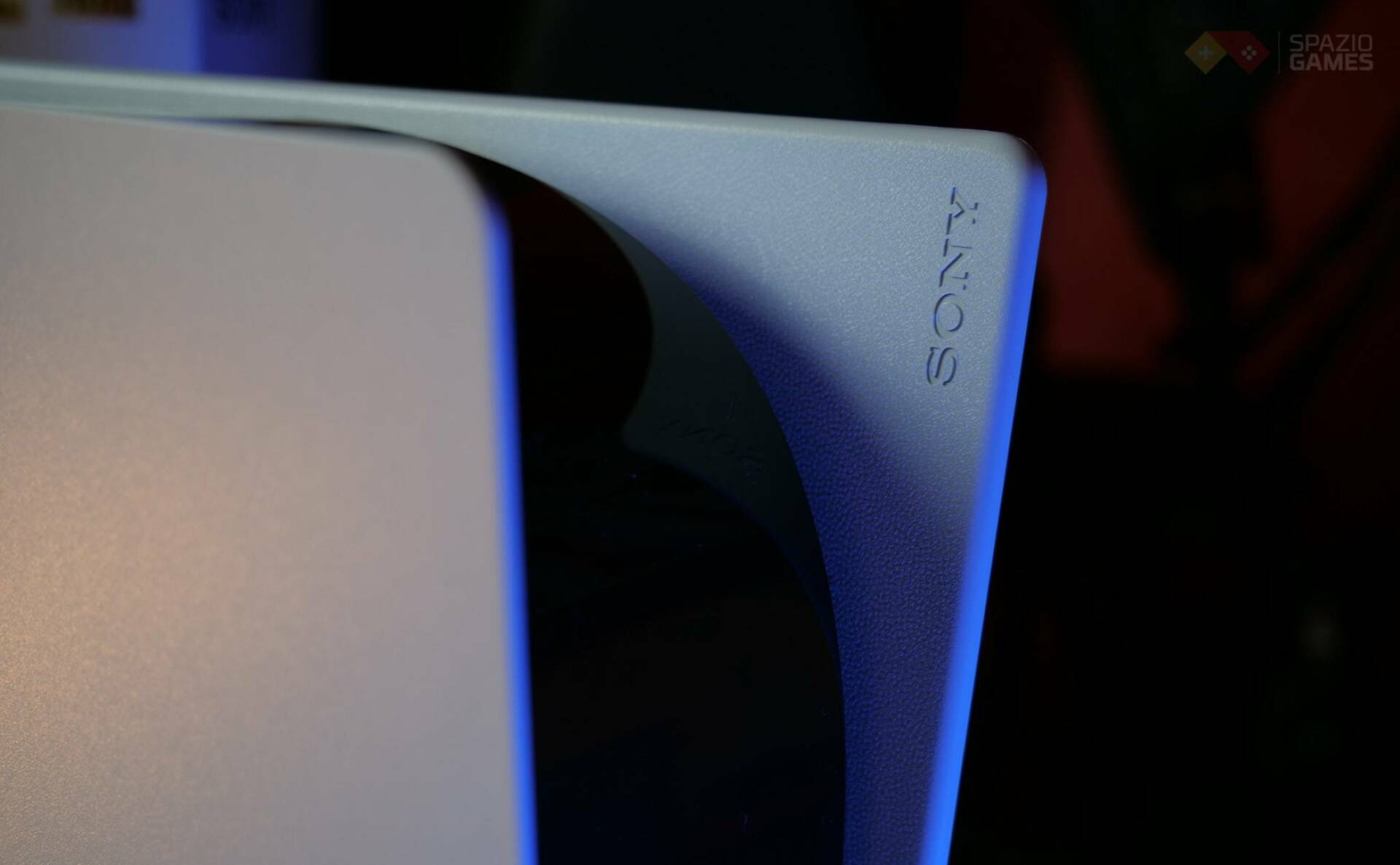 Sony’s new console has become the object of desire of many , and private trading is the order of the day.

Also during Black Friday it was among the best-selling items but, on this specific occasion, it was beaten by something else on Amazon.

We’ve seen a lot of foolish and reckless exploits trying to buy a PS5 , and even hated touts sometimes throw themselves into such situations.

What we tell you today, however, is a story we hoped not to have to read: a 19-year-old boy from Texas nearly died while selling a PS5.

The story was reported by news outlets around the world, including Kotaku , and the way it unfolded is chilling .

The 19-year-old from Harris County, Texas had his PlayStation 5 up for sale on an online platform. A completely normal practice carried out, and over the weekend he agreed with a buyer for the exchange done in person.

At the time of the meeting the buyer pulled out the gun , pointing it at the boy in an attempt to steal the console . It is not yet clear what happened next, but the 19-year-old was shot in the side, after which the shooter fled without even taking the PS5 , which remained in place.

This is horrible, friends. A 19-year-old was meeting someone who expressed interest in buying a PlayStation 5 from him and ended up shot in northwest Harris County, deputies said. # abc13 #hounews https://t.co/cwYi5BV09j

At the time of writing the authorities report that the 19-year-old is in the hospital in stable condition , and not in danger of life, while the assailant is unfortunately still on the loose.

Difficult to attribute such a gesture to the result of the PS5’s lack of stocks, a crisis that seems to have no end, but certainly it is something that would not have happened if the console had been easily purchased.

PS5 still continues to sell a lot, crisis or not, precisely because of the frenzy with which players try to take home the new generation of PlayStation.

PS5 is nowhere to be found, the DualSense a little less: you can buy the red one on Amazon at the best price!