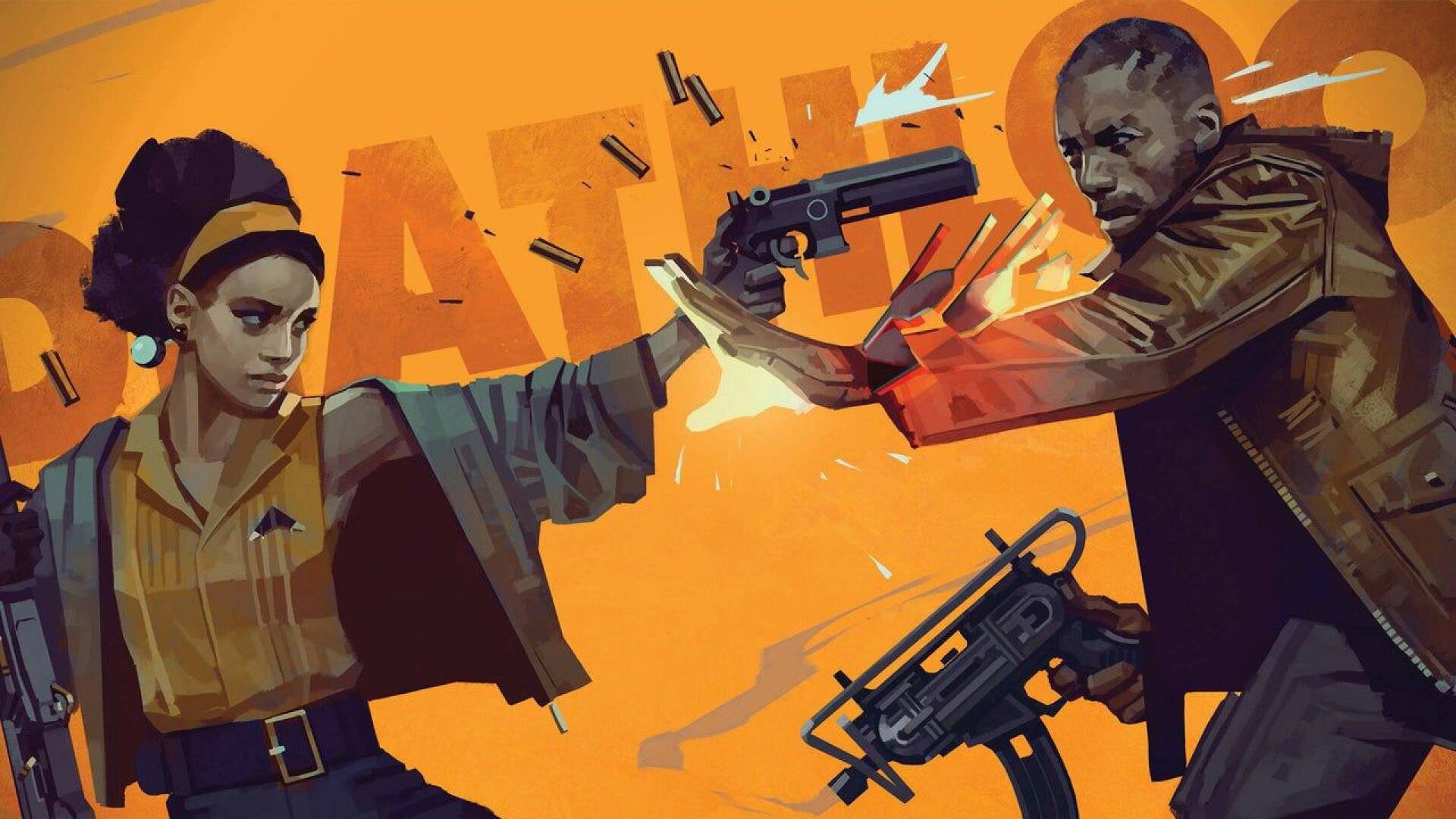 Here we go, it’s time to start shaking about top PC configurations , and the protagonist is Deathloop .

The Arkane title will run on PC with an apparently considerable level of detail , but it will require some respectable hardware to be able to meet the requirements.

On the other hand, with such a style you can’t skimp in terms of aesthetics even in the game, and Arkane’s work has a lot to sell.

A title that has been at the center of much controversy after the acquisition of Bethesda by Microsoft, due to its exclusivity on PS5 .

So what does it take to run Deathloop on PC at maximum detail, so much that you can’t help but love it ?

From the official Bethesda website we can finally learn the PC requirements of Deathloop , and start using GPUs like the RTX 3080 recommended to play at 4K, 60fps and Ultra details .

Not bad, huh? If you want to play at the lowest settings Deathloop is also accessible, but if you don’t want to compromise be prepared to strain your PCs .

In this regard, the PC requirements for another highly anticipated game have also sprung up, of which, however, has not been announced another version outside those consoles .

Those from Far Cry 6 , on the other hand, are much more affordable and do not require overly powerful video cards.

To find out everything about Deathloop , however, we refer you to the preview of the highly anticipated Arkane title.

If you’ve never played a talented Arkane title before, we recommend you catch up on Dishonored & Prey The Arkane Collection on Amazon at the best price!