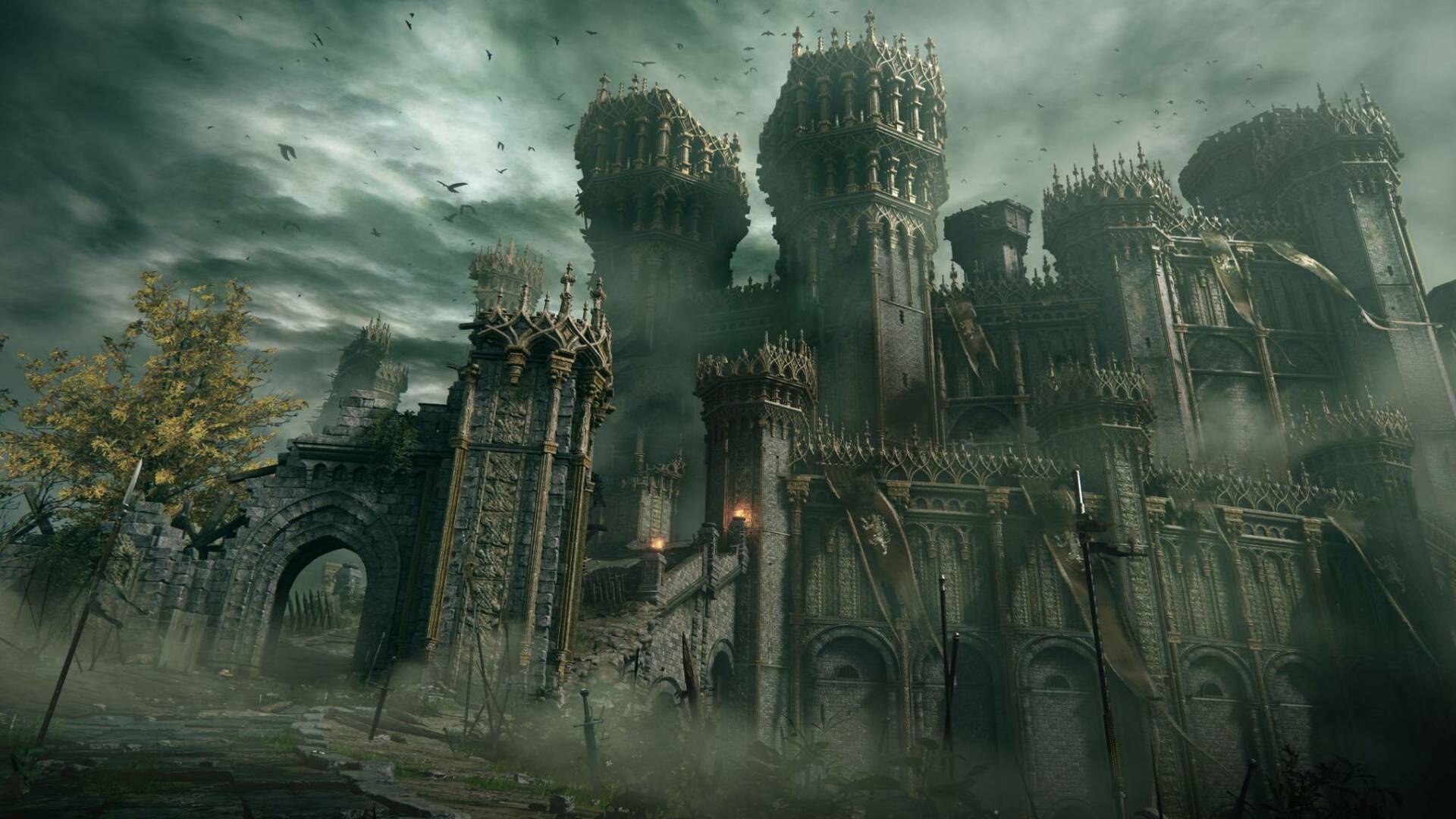 Horizon Forbidden West came out a few weeks ago and was immediately a great success.

Acclaimed by both critics and audiences, Aloy’s new adventure has brought attention back to the post-apocalyptic world of Guerrilla Games, also becoming one of the most popular productions on PlayStation 5.

Despite the bang made by the new Sony console exclusive, the most recent Horizon has had to deal with the release of another highly anticipated title, probably one of the most desired games of recent years from most of the gamer community.

Elden Ring has in fact been out on the market just over a week ago and, with its overwhelming success, has overwhelmed Forbidden West like a raging river.

Due to the release of FromSoftware’s latest soulslike, Guerrilla’s open world has suffered a setback, seeing drastically decrease its sales by 80% .

As reported by gamesindustry.biz, digital sales by Horizon Forbidden West s have already fallen in the days following the release of Elden Ring , coming to position itself in third place, after Fifa 22 , in the ranking of top ten UK .

Things are slightly better if we also add to the count the sales of the physical format , thanks to which the title regains the second position , always behind the giant of From .

We talked about this phenomenon a few months ago, when we underlined how the policy of wanting to concentrate all the most important issues in the same short period of time, so as to close the fiscal year in the best possible way, could not help but claim important victims .

And this is exactly what is happening to Horizon , certainly not guilty of being a below average game (we know that it is far from it, and you can read it in our review), but of being out at a wrong time.

If, despite Elden Ring , the charm of Aloy’s adventures continues to captivate you, you can consult our guides on the game, directly on the pages of Gameshift .