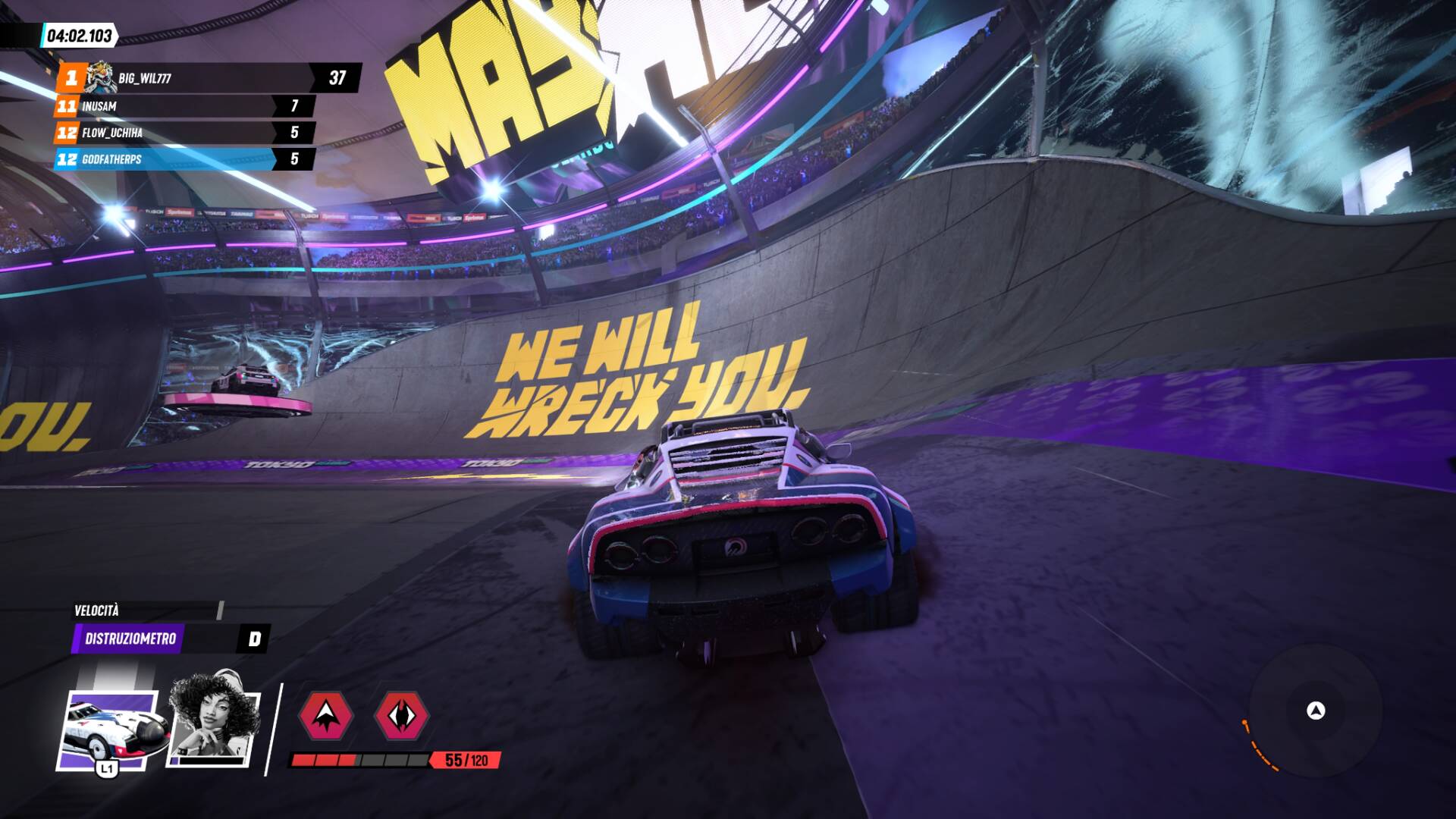 For several months now there have been rumors about the possible return of a historic PlayStation IP home. The very young may not remember it, but there was a time when the name of Twisted Metal brought back hours of fun that were decidedly over the top.

A few months ago, rumors spread that the franchise would be ready to return through a reboot, which would however have framed it as a free-to-play. The rumors, that the project was on its way for 2023, suggested that Lucid Games was in charge of development – the same team that already signed Destruction All-Stars .

Well, today we learn from well-informed sources with whom VGC came in contact – a site that has amply demonstrated in the past to anticipate the news with knowledge of the facts – that Sony would have decided for a radical change. , choosing to outsource the project to another developer . Specifically, even if the name is not mentioned, a first-party studio located in Europe is mentioned, which would have the burden of carrying out the work on the return of Twisted Metal .

The pro cast, as had already been unveiled in the past, would be designed to complement the equally chat TV series, which would take up the adrenaline and over-the-top tones of the video game to transpose them to the small screen.

The idea, in short, would be to have a new video game ready to accompany the launch of the TV series – although with the change of developer things could have become complicated.

At the moment, the source anticipates, we do not know what the reason for this passing of the baton would be, but it is possible that it is due to the lukewarm reception received by Destruction All-Stars last year.

The title, we remind you, in turn experienced moments of confusion: announced as a PS5 day-one game at full price, it was then postponed and inserted since its launch on PlayStation Plus, completely changing its approach. Which, unfortunately, hasn’t made it any less forgettable.

As of now, complete the VGC report, neither Sony nor Lucid Games have provided an official comment for the indiscretion. We therefore await further details to understand what is boiling in the Twisted Metal pot.

If you want to subscribe to PlayStation Plus, you can find the subscription on Instant Gaming at a reduced price.