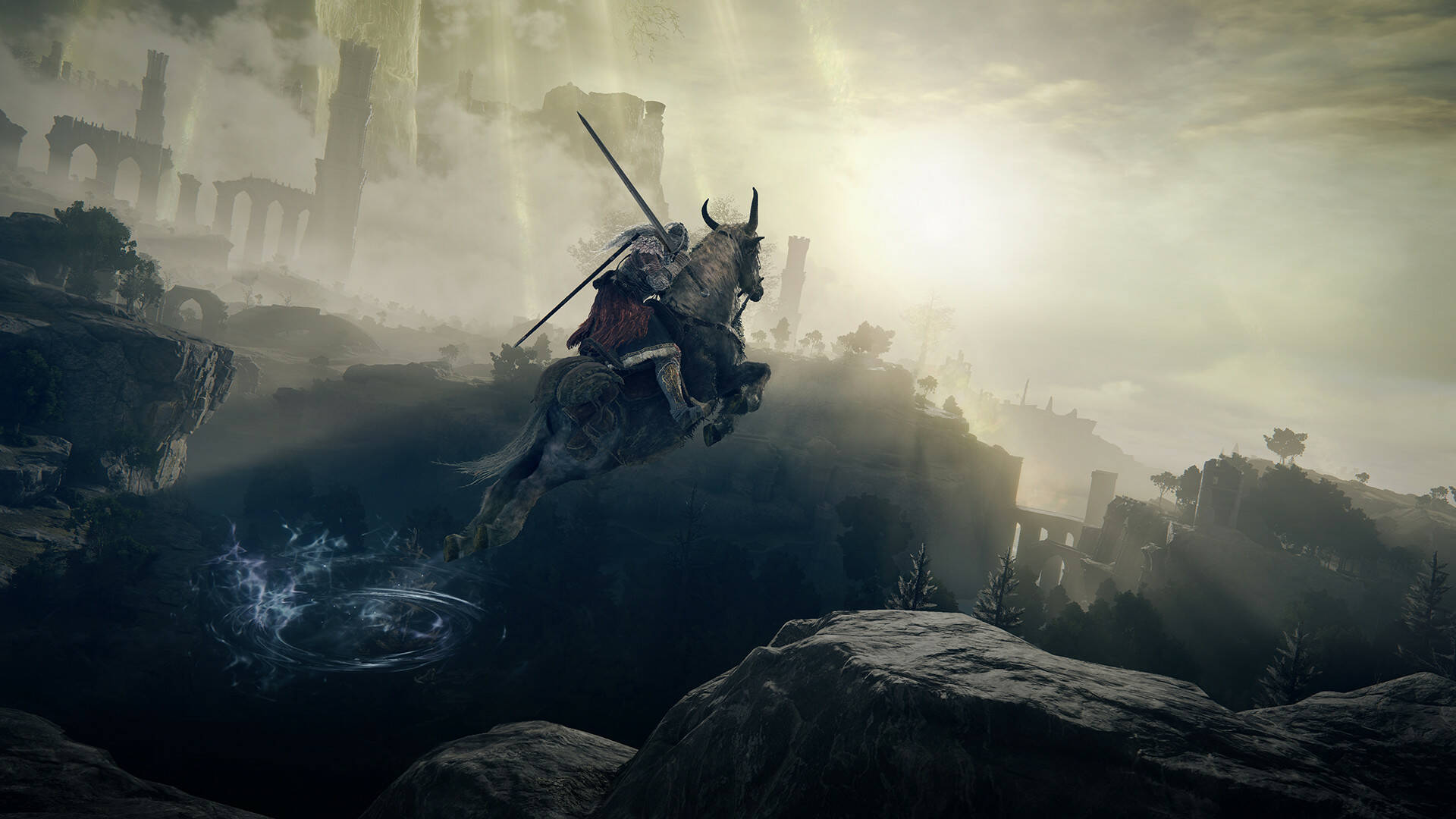 Today, February 25th, is the day of Elden Ring , to the delight of fans of soulslike and more particularly of FromSoftware games .

The new title from the creators of Dark Souls has convinced critics and audiences like few games before, establishing itself as one of the serious candidates for this year’s GOTy.

Even the always heroic Domenico Musicò, who edited the review you find on our pages and published only a few days ago, emphasizes the quality of the game.

Now, waiting for Bandai Namco to release the first patches of the game, a long video has emerged showing Elden Ring in portable version .

IGN US has in fact published a gameplay video of the new souls played on Steam Deck , the recently available Valve branded handheld, which seems to run the new soulslike with a certain ease.

The editorial staff of the well-known American portal showed 8 minutes in which Elden Ring is played on the portable console by the creators of Half-Life .

The video, which you can find just below, shows how the game is about 40/45 frames per second , with slight drops during the most hectic game situations.

The only malus , as underlined by IGN US , is the annoying noise of the fan , which can be easily remedied by using a couple of headphones during the most intense gaming sessions.

You also read that Elden Ring has reached The Legend of Zelda: Breath of the Wild , becoming one of the best video games ever, at least according to the well-known Metacritic aggregator?

Also, do you think Elden Ring is too difficult? Here is the official guide for beginners, to meet the less accustomed players to the genre.

Finally, someone has already thought about making an astonishing 32-bit version of From’s soulslike.

Elden Ring is available today, and you can buy it on Amazon at the best price!