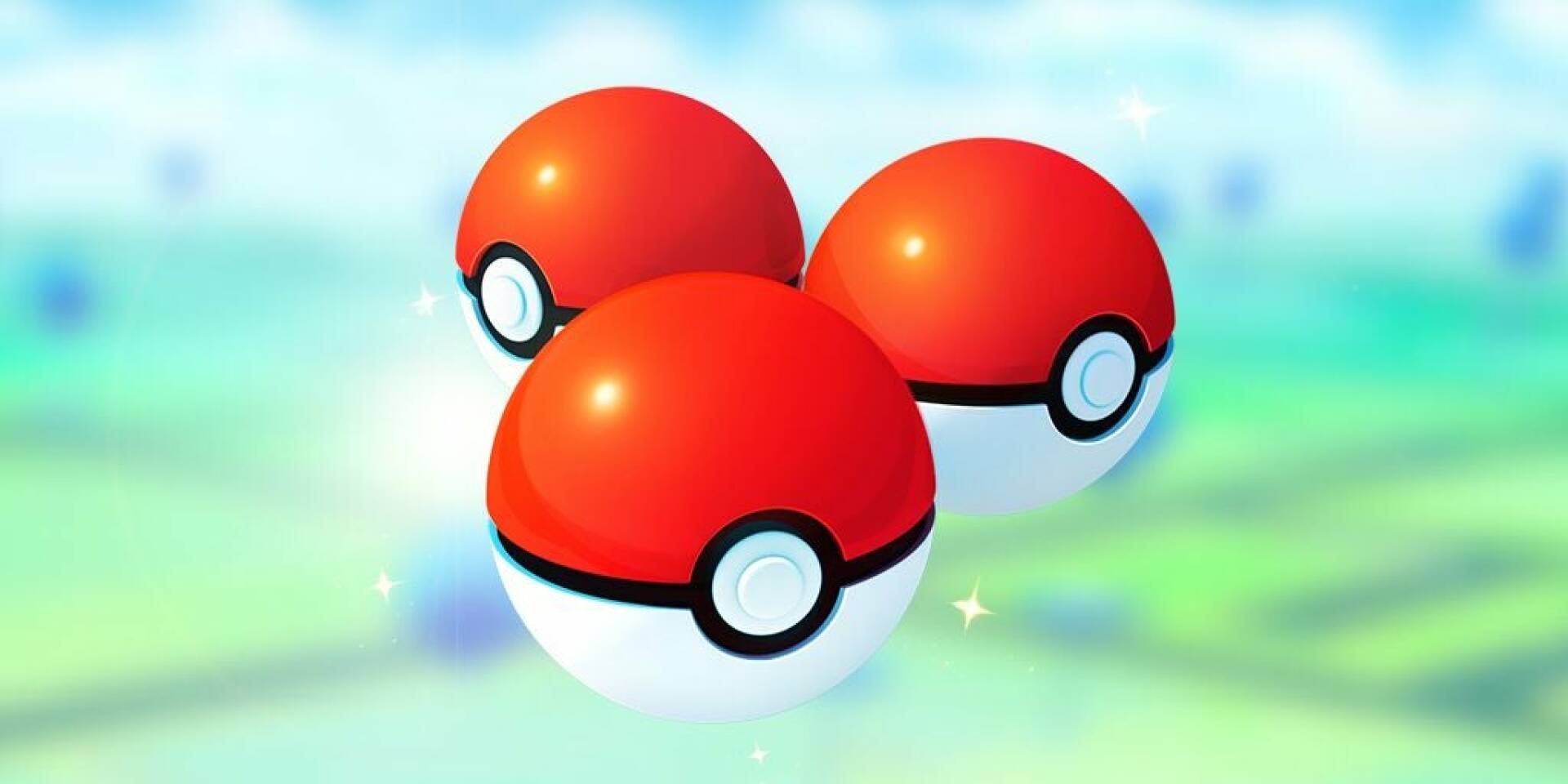 Fans are mobilizing after Pokémon Go announced plans to cancel the measures taken for the Covid-19 pandemic.

Fans are eagerly awaiting Pokémon remakes coming to Nintendo Switch, but there will obviously be more surprises before then.

Like the one reserved by Niantic to its audience yesterday, with a news that left many dumbfounded.

In essence, the software house has communicated the restoration of the pre-COVID measures according to many players too early.

Some of these measures included an object boost such as incense to allow users to attract Pokémon from where they were located, without leaving the house.

Similarly, the distances for interacting with PokéStops and gyms had been reduced in order to limit crowds.

Now, Niantic has announced that from the end of July in New Zealand and the United States these measures will be canceled, returning to the past set of rules.

Fans, as Kotaku reports, are wondering why this decision is made, given that in the United States the emergency is anything but gone and there is a worldwide threat of an autumn very delicate.

Prime Day is underway: for the best offers on gaming and video games, find all the details on the Gameshift page. Meanwhile, you can retrieve a Nintendo Switch exclusive like Mario Golf Super Rush