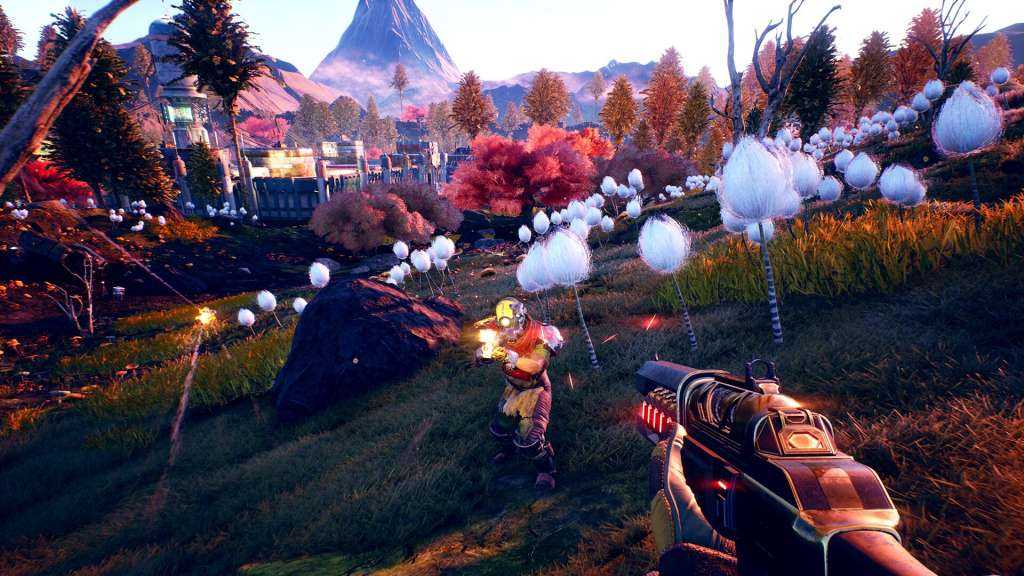 Fans waiting for The Outer Worlds , you’ll have some news soon. To let it be known was Obsidian Entertainment , which on the social accounts dedicated to his next video game has made it known, without turning around too much, that his next work will be protagonist at E3 2019 .

In a tweet, in fact, we read that some “transmissions from Los Angeles, California, planet Earth, in the coming weeks” will come.

The allusion to E3 is clear and it remains only to understand if the game will be the protagonist of a stage like that of Xbox, or maybe we will see it during the PC Gaming Show or during the E3 Coliseum appointments.

Whatever the correct hypothesis, we are confident that we will be able to find out more closely during E3, ahead of next year’s release. In the meantime, as always take a look at our tab for all the videos and insights already known on The Outer Worlds .