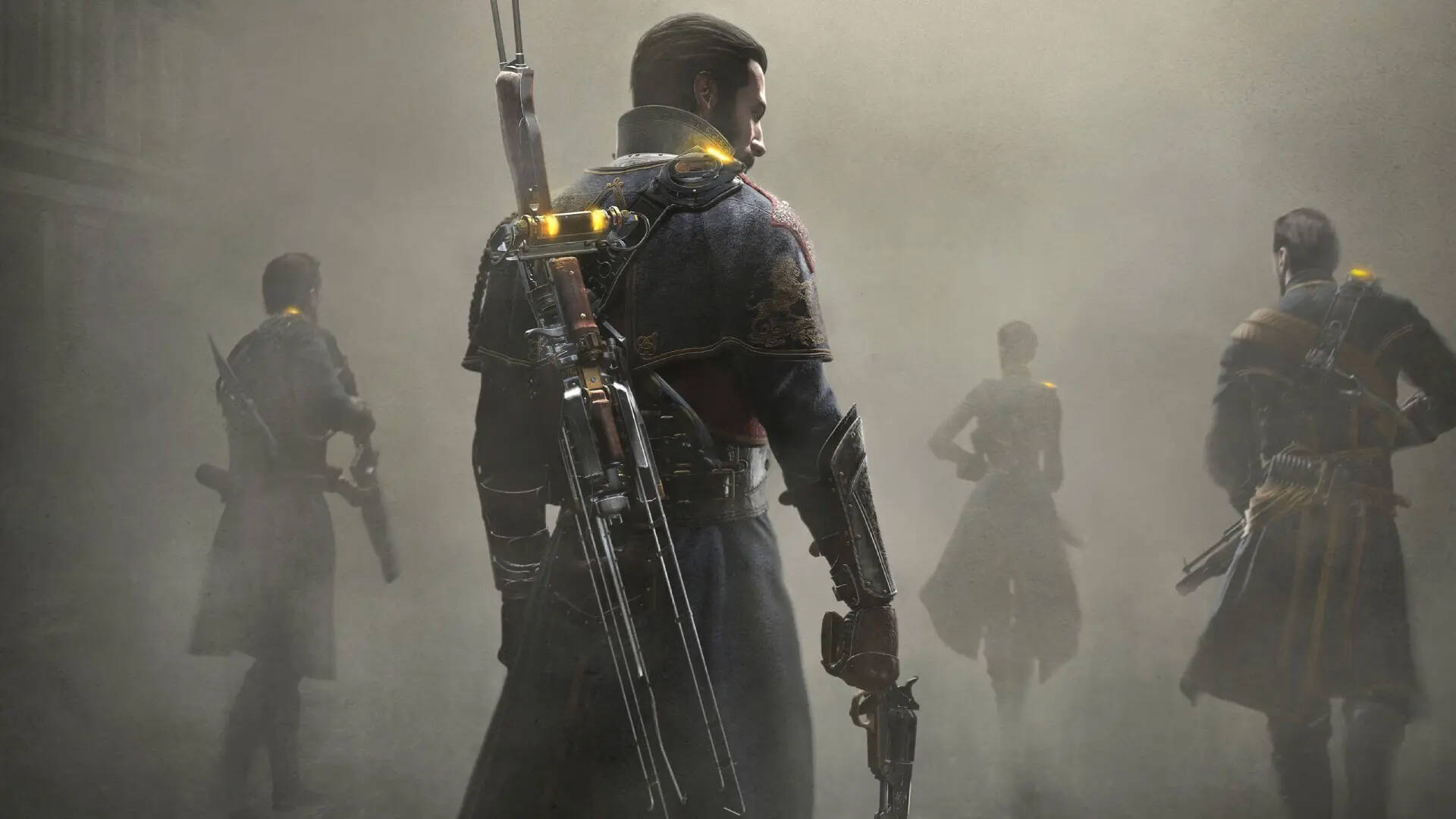 PlayStation fans have probably been at peace for a while, but apparently Ready at Dawn moved on after the happy interlude of The Order: 1886 .

One of the earliest PS4 exclusives, The Order: 1886 did not gain a following due to a weak reception from critics and the public.

He recently made headlines for the work of a fan who made a fundamental correction to a much-discussed stylistic choice at the time.

Precisely for that choice, the title was also brought into play at the presentation of Death Stranding Director’s Cut , which will implement a still inexplicable ultrawide solution on PS5.

Ready at Dawn has turned the page anyway, dedicating itself body and soul to its creations for virtual reality.

The Santa Monica studio, co-founded by Italian Andrea Pessino, was recently acquired for this purpose by Facebook, which is using it for exclusive development on the Oculus platform.

The first fruit of this partnership is Lone Echo II , which received an upcoming release date and a price today.

The original Lone Echo came out way back in 2017 and is now finally ready to receive a full following.

The launch is set for 24 August 2021 with a starting price of 39.99 euros , exclusively for the Oculus Rift platform (you can play it on Quest with Oculus link or through Air Link and a PC equipped with RV).

Anyone who purchases Lone Echo II will receive a free chassis for the Echo VR avatar that will match Jack’s new chassis from Lone Echo II , the VEGA X-3.

This is the official description of the game:

«In Lone Echo II players will once again take on Jack’s shoes in another exciting adventure alongside Liv. Inside the game will feature all the features that made Lone Echo so famous, including gravity-free movement, eye-catching graphics, and an engaging story. Furthermore, a new assortment of tools can be used to overcome and face the complex and surprising challenges in the deepest space, beyond the boundaries of time.

With Lone Echo , the debut of Ready At Dawn in virtual reality, you will be able to play in a mining station in deep space, on Saturn’s rings , in large cosmic environments, using interactive space equipment. By assuming the role of Jack, an avant-garde android, players will help Captain Olivia Rhodes solve the mystery of the space anomaly, equipped with futuristic tools and through problem solving and interactive dialogue with your surroundings ».

In short, a decidedly different product from The Order 1886 , but no less worthy of attention if you have a headset for VR.

The latest evolutions of virtual reality are leading to increasingly comfortable products, after all, such as Oculus Quest 2 launched only last year.

It is no coincidence that experiences are coming closer and closer to the world of triple-A, like a real remake of Resident Evil 4.

Even a long-term resident like Splinter Cell will take advantage of this stepping stone to finally see themselves again.

Are you looking for a taste of next-gen like The Order 1886 in the golden age? Check out Ratchet & Clank Rift Apart for PS5