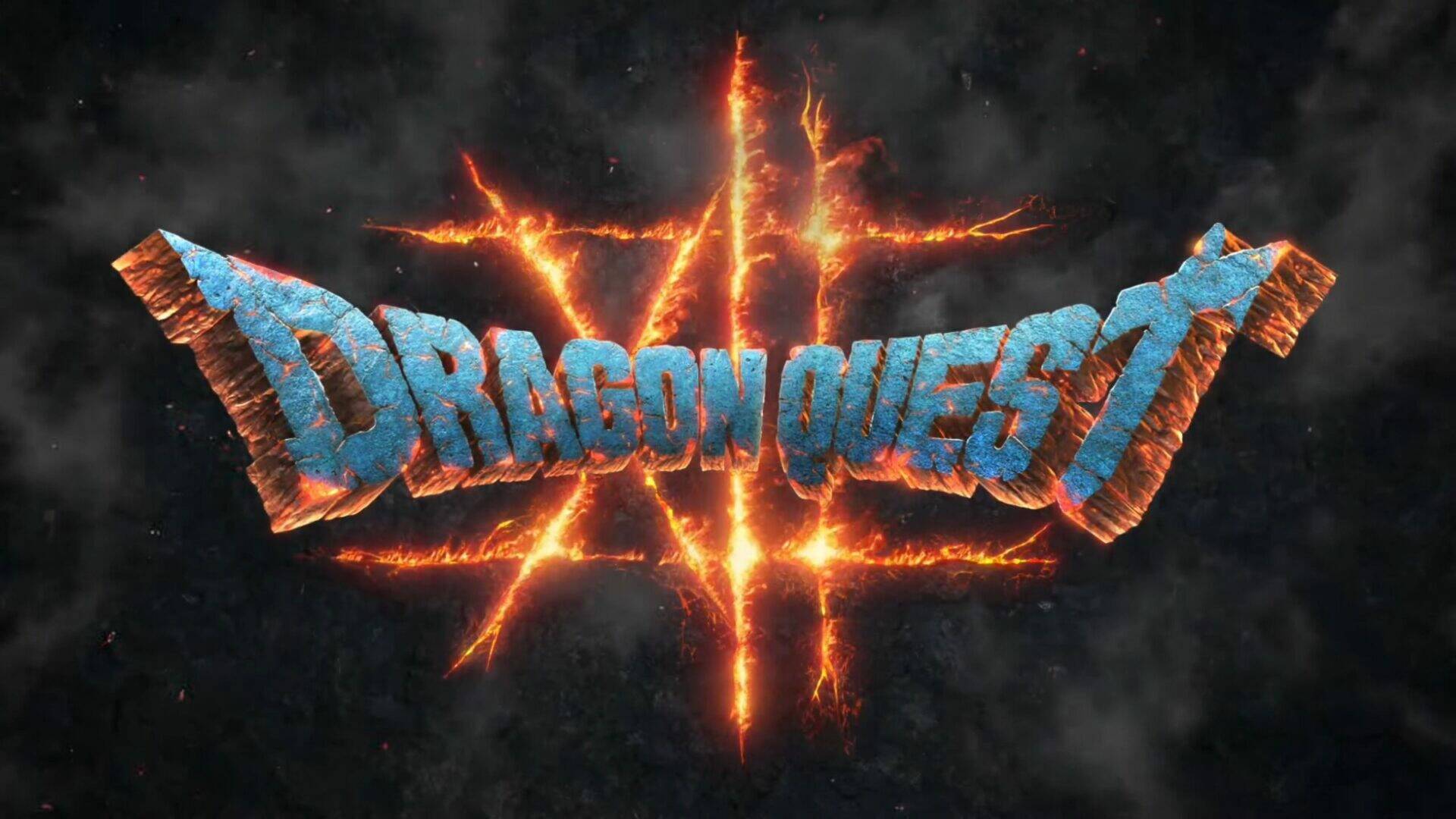 As you know, Square Enix is currently working on the next chapter in the Dragon Quest series, called Dragon Quest XII: The Flames of Fate .

Considering the beauty of the previous chapter, it’s more than obvious that fans’ eyes are all on the new chapter of the franchise.

After all, the JRPG saga in question is certainly one of the most popular franchises in Japan , to the point that there are also those who are willing to marry by celebrating their wedding with official rings.

The twelfth chapter, which will exploit the Unreal Engine 5, was shown in a first trailer that bodes well.

Now, Square Enix president and CEO Yosuke Matsuda said in the latest issue of Japanese gaming magazine Weekly Famitsu (via MNN ) that the game was developed with the future in mind.

Matsuda-san has in fact specified that the team is planning to consider with the game the next ten or even twenty years of the franchise .

Dragon Quest XII was developed with the next 10-20 years of the series in mind. There are parts that remain consistent with the traditional imagery of Dragon Quest , but new elements are also needed. After all, as a brand we always need to innovate.

It is unclear how the development team is trying to achieve this, but it will certainly be interesting to find out in the coming months as the game returns .

Maybe, Square is planning to make a long-lived product along the lines of Final Fantasy XIV , which has enjoyed excellent health since 2010.

At the time of writing it is unclear how and which single player campaign will offer the new Dragon Quest XII: The Flames of Fate , and if it will exactly how. the old chapters of the saga.

Always talking about great classics, have you read which game Square has today turned 20 years since its original release?

Fans of Final Fantasy have also surely seen the characters from the seventh chapter reproduced on a 3D printer.

After all, Intergrade has already been able to wow players, including a new PS5 exclusive ending in addition to the Intermission DLC dedicated to Yuffie.

Have you played the adventure of Prince Noctis? If not, you can immerse yourself in Final Fantasy XV thanks to Amazon’s great price.