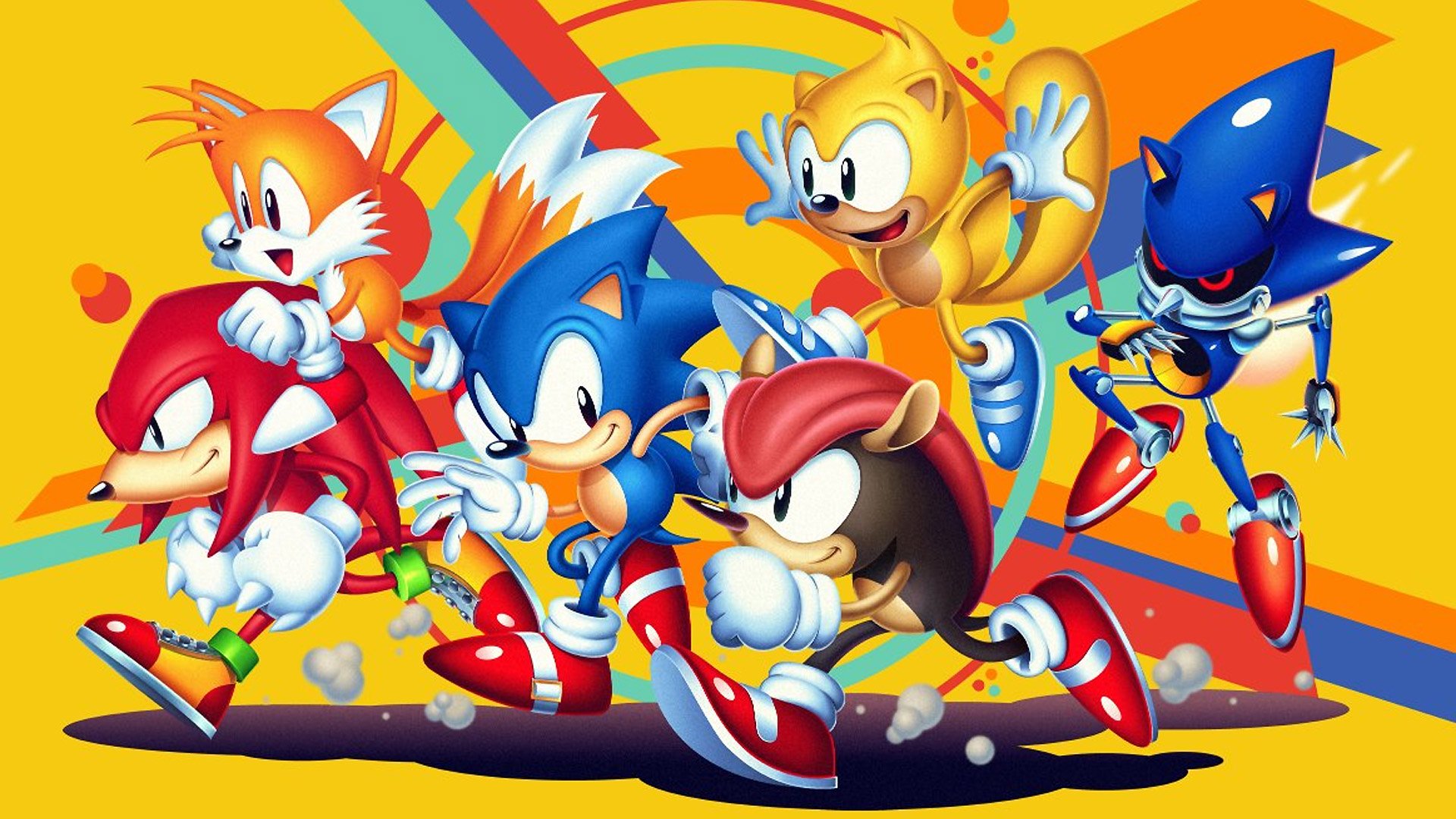 It seems that fans of Sonic will have to wait a little longer before they can get their hands on another big title in the SEGA signed series.

As revealed by Sonic Team manager Takashi Iizuka, “2017 was a great year for Sonic, the next big year will be 2021”.

“It will be the 30th anniversary. We are preparing”, he added, and responding to Game Informer’s question about the will to celebrate the event with a new release, Iizuka responded with a maybe “.”

At this year’s South By Southwest, the same Japanese game director had revealed that his studio was working on a new franchise title, and it is likely to refer to this.

The last major anniversary of the blue hedgehog, in 2011, was celebrated with the publication of Sonic Generations, and it therefore seems plausible to expect a product of comparable size in two years.

This year we have already welcomed the release of Team Sonic Racing and soon it will be the official title of the Olympics, while in 2020 it will be the turn of the new film that has already been discussed for the protagonist’s design.