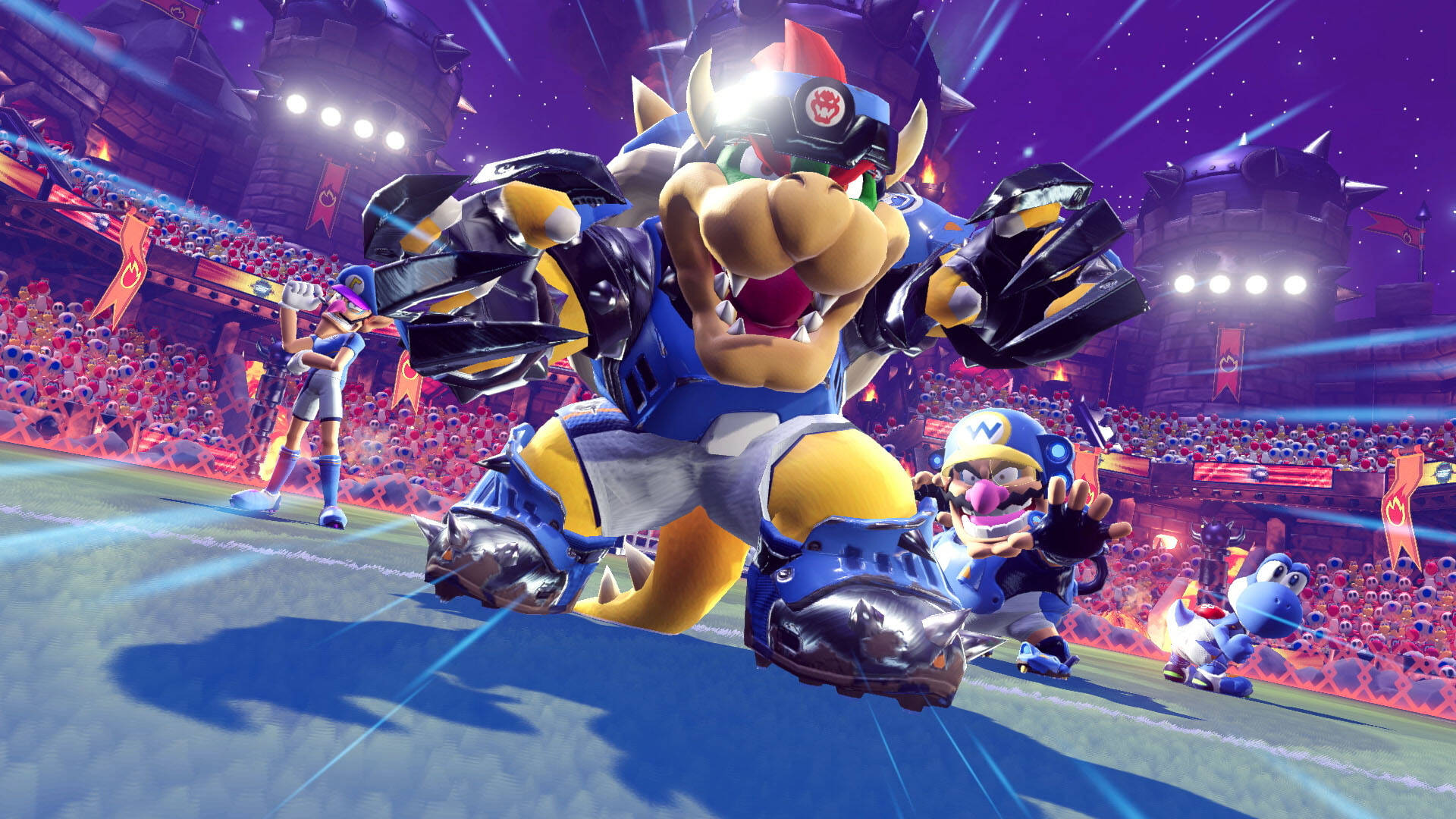 Mario Strikers Battle League Football is preparing to ignite the summer of players on Nintendo Switch , but not without a controversy.

The title resumes the trend of the franchise arcade sports (and you can book it on Amazon), recovering a much-loved game on past Nintendo consoles .

Mario Strikers was announced during one of the last Nintendo Direct, surprisingly, without the usual leaks sprouting.

It had been a while since was actually missing a sports game of the genre. A type of video game that Nintendo has always made quite regularly.

Mario Strikers Battle League Football offers fierce versions of many Nintendo characters, ready to shoulder each other for the last goal. Many, but not all .

As reported by Kotaku , in fact, fans have not digested the absence of a character on the roster of the next sports game.

This is Daisy, the second princess par excellence, who is not one of the players who will arrive at the launch of the new Mario Strikers on Nintendo Switch.

When Nintendo showed off the roster of available characters on Twitter , fans went wild on the web to demonstrate their dissent over Daisy’s absence.

On the other hand, as many of these users report, the princess was among the characters present in the chapter roster for GameCube and Wii , and it is inexplicable that she is not also in this case.

For the fans in question, Mario Strikers is a series where «Daisy’s personality shines more» , and it is a pity that it cannot be replicated on Switch as well.

Daisy is likely to be added via a free update in the future. In the hope that this will happen, you can order Mario Strikers Battle League Football at the best price on Amazon.

For those in abstinence from sports video games (?), you can console yourself by playing a little at Nintendo Switch Sports , of which you can find our review at this address.