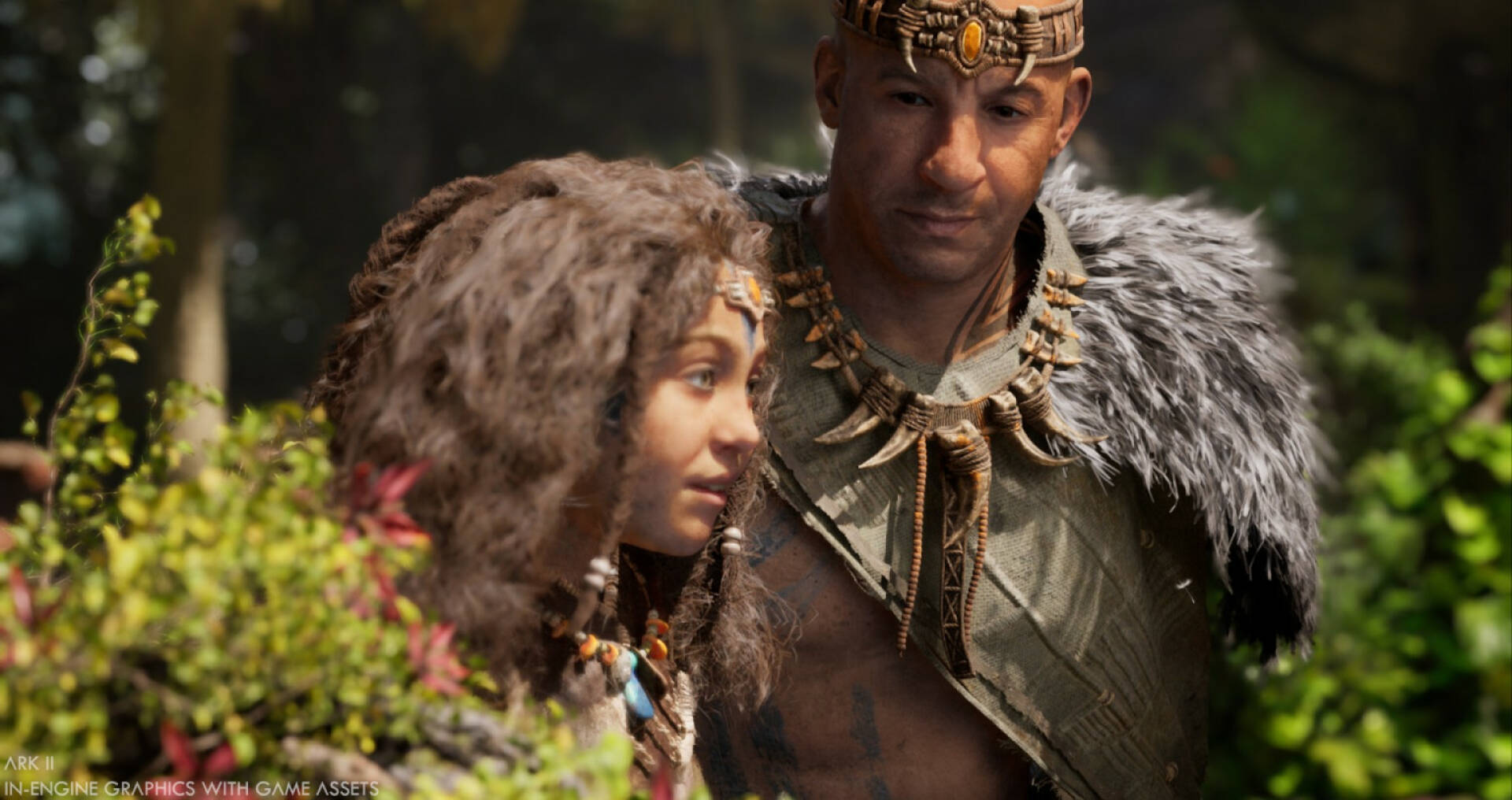 The actor Vin Diesel – famous for his success in the Fast & Furious film saga – will return to the world of video to kill dinosaurs and other rather absurd enemies in the prehistoric world of ARK 2 .

Official follow-up to ARK: Survival Evolved (found on Amazon at a great price) the new game promises to be as trashy as it is addicting.

Already the first trailer showed just how weird ARK 2 was that it made its mark, especially for dinosaur lovers, but it seems now some recent announcements will make it even more palatable .

In fact, as also reported by GamesRadar , it seems that the sequel to ARK can approach the classic soulslike game system.

ARK 2 will have a combat system very similar to that of the souls , which means that the enemies will likely be difficult to eliminate and will require several attempts to be defeated.

Made famous by the catalog of branded titles, namely Elden Ring, Dark Souls and Bloodborne , the soulslike genre thus continues to create proselytes.

ARK 2 players should therefore expect a truly challenging game: according to developer Studio Wildcard, the survival game will have «skill-heavy action, similar to that of souls », described as « an innovative direction rarely experienced in a survival game based on PVP ».

But that’s not all: Studio Wildcard has also stated that ARK 2 will feature third-person gameplay with “advanced character mechanics” such as free-climbing and parkour .

We just have to wait to see the game in motion, perhaps even discovering the release date .

Staying on the subject, a few days ago you can redeem the first and famous survival with dinosaurs for free on Steam , at no additional cost: here’s how to get it.

Finally, if you love the sauropods that ruled the Earth over 65 million years ago, take a look at Capcom’s next absurd action.