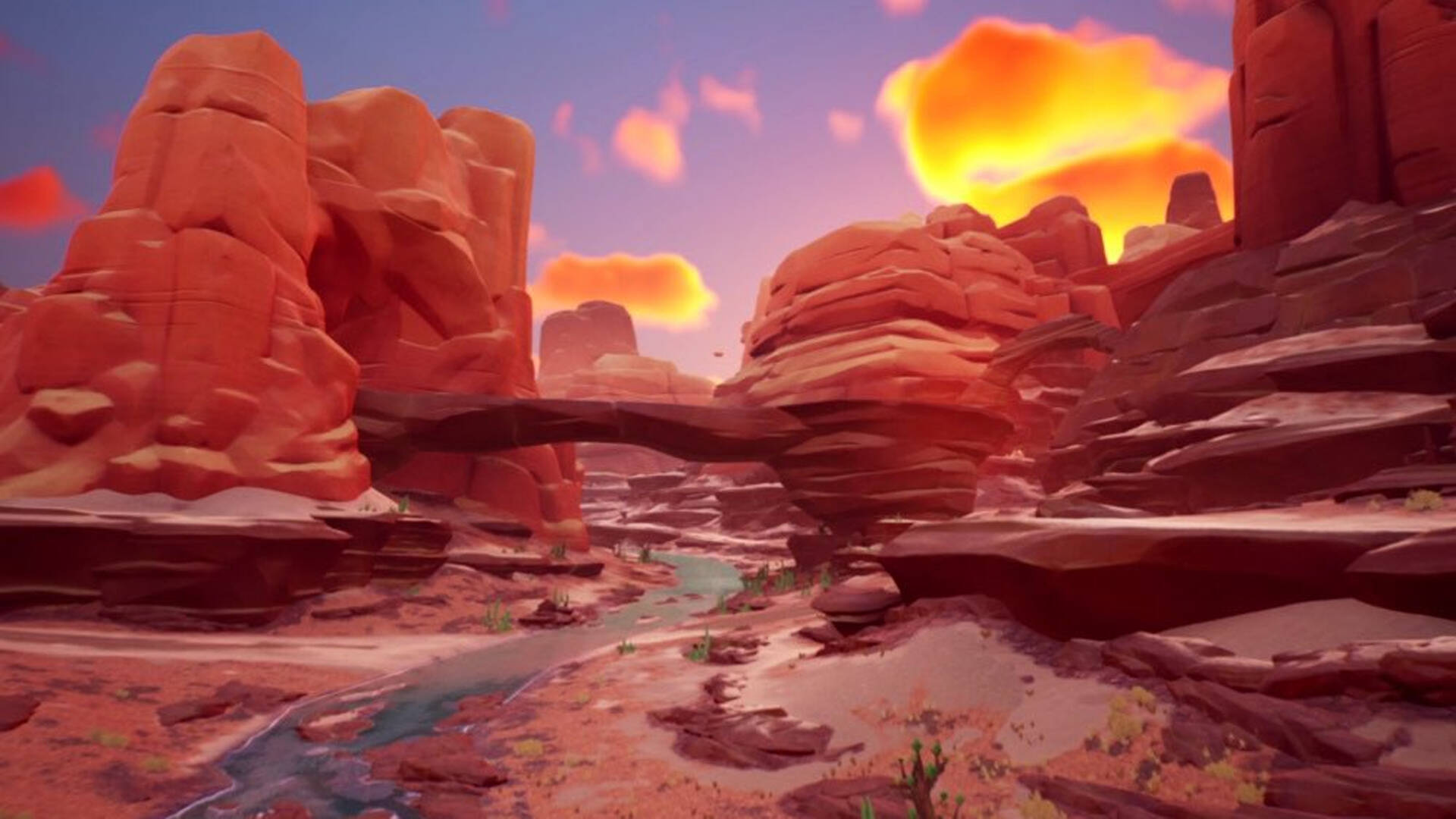 You may recall that in 2016 Leslie Benzies ended her relationship with Rockstar North , a company of which he had been president for many years and which allowed the GTA series to break through.

Leaving aside the GTA Trilogy (which you can buy at a huge discount on Amazon ), a year after these events Benzies seemed to want to get back on the scene with a fairly ambitious title. .

The good Leslie had in fact announced that he had set up a studio called Build a Rocket Boy , working on a video game called Everywhere .

The team included several former developers of the Grand Theft Auto series, as well as fact that it was also disclosed that several investors had decided to allocate their funds to the Build group in Rocket Boy, which did not seem to sit idle. Now, however, the first images of the project would be leaked.

These concept art were shared by Chris Klippel , well-known creator of Rockstar Mag and a very reliable leaker when it comes to news from the world of GTA .

In the Tweets you find below we can indeed admire two types of different settings, both created with the aid of the Unreal Engine .

The first shows a scenario very similar to the Grand Canyon while the second depicts a sort of futuristic metropolis .

At the time of writing, the veracity of the images with respect to the Everywhere project has not been confirmed, although it is very likely that it could really be a first look at the double game look .

Staying on the subject, in the last few weeks some very interesting rumors have emerged related to the upcoming GTA 6 , including the protagonists and the setting.

But not only that: in 2008 a probable anti-GTA was also in the works, although the game was later canceled and ended up in oblivion, only to return in a video that shows it in motion.