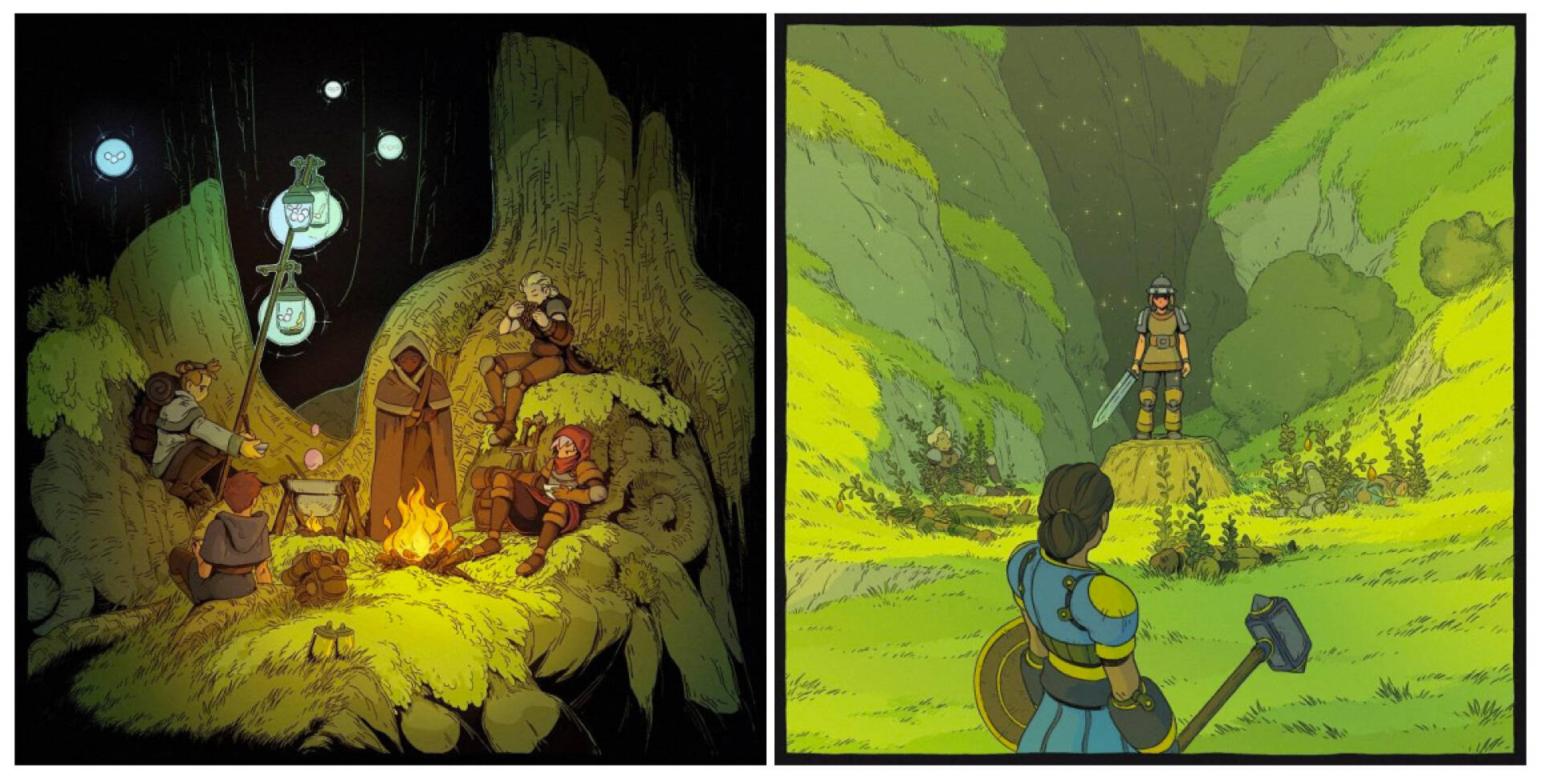 Some games, like it or not, leave a mark on the hearts of players: titles like Journey or Skyrim are certainly among them. Now, a new team made up largely of former developers who worked on the titles in question is building on a fascinating new project.

The devs, who on the curriculum can also boast collaborations for Marvel’s Spider-Man and What Remains of Edith Finch, will be called Gardens Studio .

At a time when acquisitions seem to be in the game’s order, like the recent agreement between PlayStation and Bungie, the birth of a new studio is always good and right.

As reported by Eurogamer.net , the development team in question has already expressed the will to make work with the greatest peace of mind. ssible the members who are part of it.

Co-founder Chris Bell announced: «With Gardens, we wanted to create a studio that cares about health, happiness and well-being the members of his team as well as the mastery of the games we will create together ».

And again, «Our top priority is to make sure our teammates enjoy life and have the tools and resources to grow while creating engaging, well-made and thoughtful games that nurture new experiences shared between online players ».

Apparently the team is currently working on a really promising fantasy title, as you can see from the artworks released in these hours (and which you can find above), in which we will visit a “mysterious and magical world” where the players will meet.

Speaking of acquisitions again, did you read that Geoff Keighley , well-known journalist and host of The Game Awards show, said that the surprises would not end there at all?

After all, journalist Jeff Grubb also confirmed these rumors, claiming to have heard that the next acquisition « would be really great ».

Finally, do you remember the Xbox and Activision Blizzard affair? Well, the market operation is being investigated by the more aggressive FTC.

If you want to support Gameshift , you can purchase your games on Amazon at no additional cost.