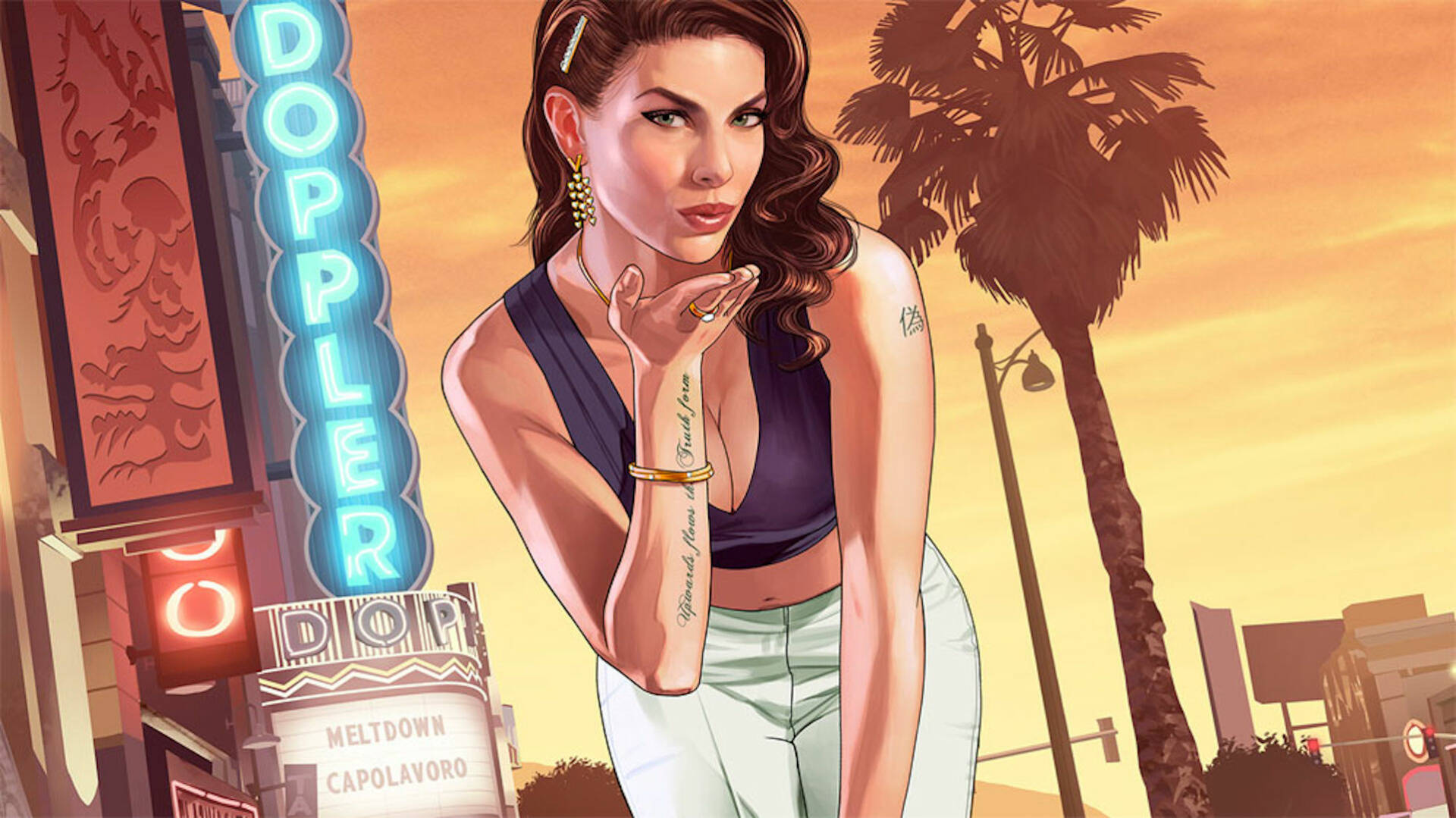 It’s time to do the math for Twitch , Amazon’s streaming platform at the heart of today’s gaming pop culture.

A site that has contributed to the launch, and development, of real phenomena , as well as to support the international eSport scene.

This year Twitch also faced one of the most serious hacker attacks ever, which it suffered last October, and which created a lot of problems.

But nevertheless represented the litmus test of many popular events this year, such as the period in which it intercepted the success of the most famous Netflix series.

Among the many momentary phenomena that have passed through Twitch’s meanders , there are video games that have always remained among the most viewed, despite everything.

As you may have guessed from the image above, the most watched video game on Twitch in 2021 is Grand Theft Auto V .

Despite the fact that, we remember, was released 8 years ago on two generations of consoles prior to the current one, the Rockstar Games title is the most followed among users of the platform.

The merit is also of the RP mode , increasingly widespread in recent years, which has given a breath of fresh air especially to GTA Online .

A modality that, by itself, represents the backbone of production and, to date, the primary source of income for Rockstare Games .

But what exactly are Twitch numbers for GTA 5 ? Overall, over 3.1 billion hours was spent watching game content in 2021.

A title that, by now, is easily comparable to Skyrim in terms of market presence and the number of releases between generations.

Despite the love received on Twitch , GTA 5 has found itself in the midst of a lot of controversy this year, and the trailer for the next-gen version is one of the most despised.

Not even GTA Trilogy helped to give a breath of fresh air, because the controversy in this case was even worse if possible.

GTA Trilogy is a good package, despite everything, to relive the GTA classics: you can find it at the best price on Amazon!