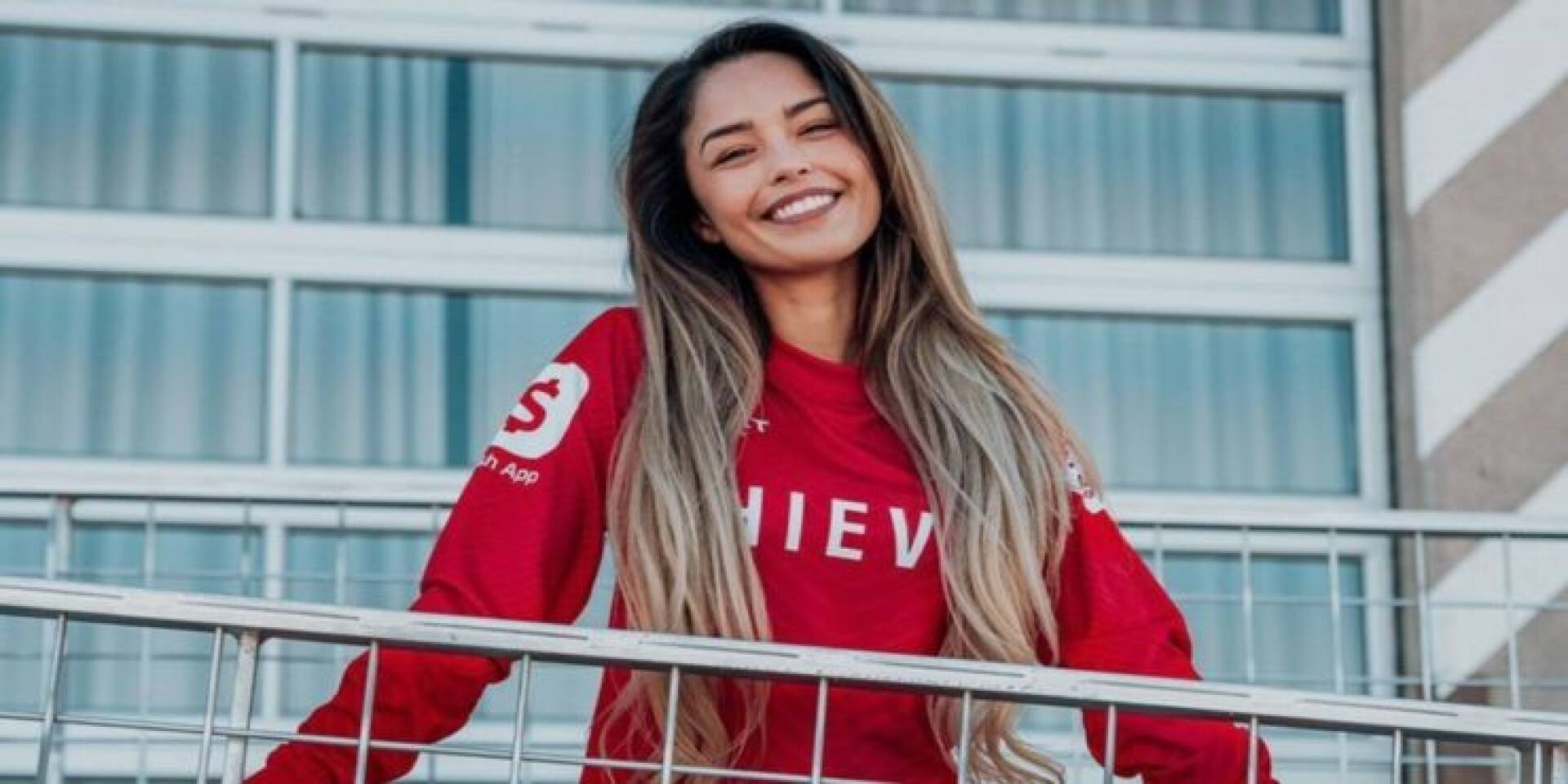 After a rapid rise in the live world during 2020, Valkyrae (real name, Rachel Hofstetter) has now officially become the most followed streamer in the world (and with a significant margin over the competition).

After starting her career on Twitch , the 29-year-old then switched to YouTube seeing the number of live views literally skyrocket ( from 330,000 to 11 million ), making it the fastest growing streamer in recent months (followed by Pokimane).

Valkyrae’s popularity is no doubt also due to her great timing, as when she started streaming she did so with the hugely popular Among Us , quickly became a real phenomenon of the gaming scene.

But Valkyrae didn’t just rely on her success to grow her audience: Rachel has also collaborated with other great streamers like Pokimane, Jacksepticeye and Sykkuno , then joining the Rust OfflineTV server in December 2020.

Valkyrae explained in a recent TrainwrecksTV podcast that YouTube is “far behind” Twitch when it comes to streaming pure and simple, especially due to the fact that the platform was not designed for real live ( besides the fact that the girl is not satisfied with YouTube’s chat system , which is generally more restrictive than Twitch’s).

However, Valkyrae’s run shows no signs of abating: in addition to being the most followed female content creator, the young woman has recently joined the 100 Thieves brand , complete with themed clothing. She also continues to stream Among Us , so much so that recently she also played alongside celebrated US TV comedian Jimmy Fallon .

Finally, according to a recent report from the Stream Hatchet database, the young woman achieved over 12 million watched hours in the first quarter of 2021 alone. So, well done Rachel!

If you want to launch yourself into the world of live on Twitch, try this webcam offered at a very low price!