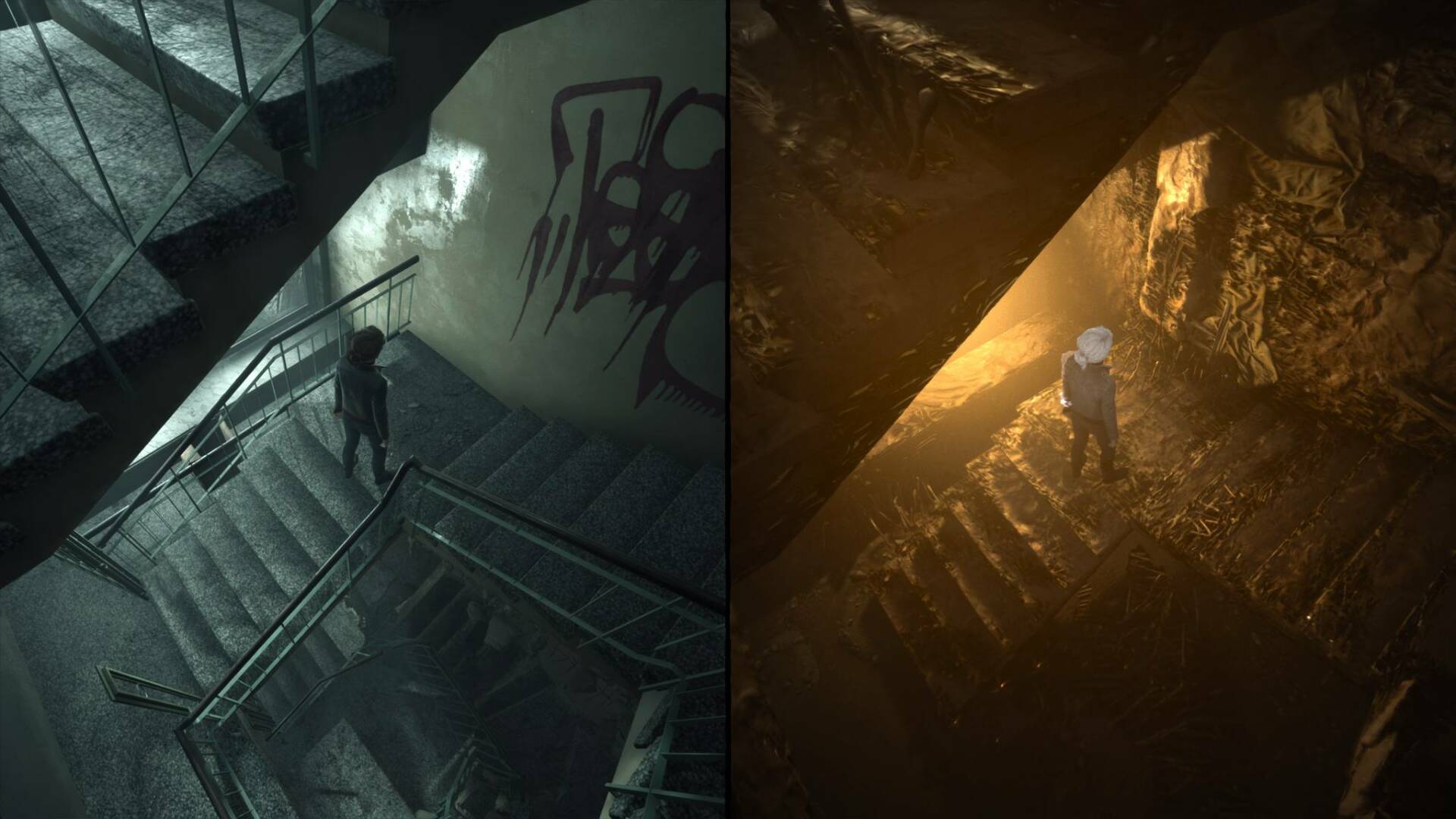 The Medium is the new survival horror available on Xbox Series X | S and PC, after a postponement that saw it postpone by a few weeks. Yesterday, thanks to the expiration of the embargo on reviews, we were able to tell you if the development team Bloober Team succeeded in the delicate task of offering users a respectable horror game.

Now, via VGC , it has emerged that the Xbox console exclusive could be the spiritual successor to an older Wii game that was later deleted .

We are talking about Sadness , originally announced in 2006 as an exclusive survival horror for the then popular Nintendo console.

Little was known about the game prior to its cancellation, although according to what was leaked by the now former developer Nibris , the title would have seen players take control of a woman named Maria intent on protecting her son from some monstrosities, after the two found themselves stranded in the Ukrainian countryside.

The original black and white trailer combined live-action and computer graphics, revealing a not too veiled reference to The Medium :

The developer Nibris was declared dead in 2010, so much so that the Bloober Team seems to have been formed by some members of the former development studio.

Also curious how the protagonist of The Medium is called Marianne , intent on helping a young girl who introduces herself for the first time as “Sadness”. Just a curious coincidence?

Read also: The Medium breaks the criticism: the ratings range from good to bad

In the review that you find on the pages of Gameshift , we have in fact made known that the game «is actually a psychological thriller with preponderant surreal elements, and the fact that it is light years away from Konami’s masterpiece is a source of pride that pushes in the less and less beaten direction of uniqueness. “

The Medium is available starting today, January 28, 2021, on Xbox Series X | S and PC. A PS5 version is currently not in the plans.

Want to get a great survival horror from the developers of The Medium? Give the remarkable Blair Witch on PS4 a chance, now on special offer on Amazon Italy!