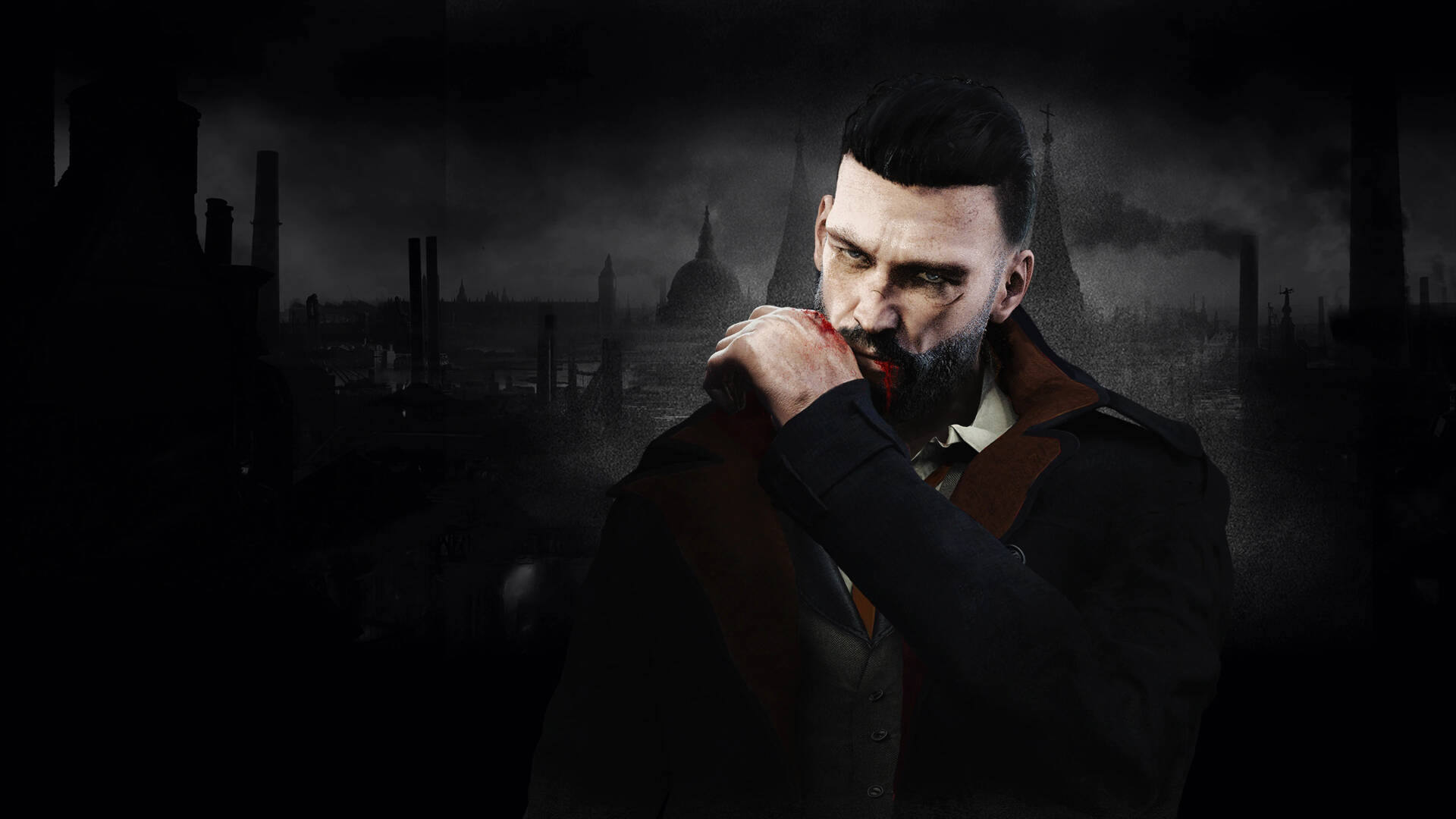 After the great ride of Life is Strange , Dontnod Entertainment has continued to work on other projects, but there has been silence for a while.

The initial chapters conceived by the French-speaking company were released in a Remastered Collection (you can find it on Amazon), and fans have been waiting for another saga for some time.

Life is Strange True Colors , the last exciting chapter we told you about some time ago, is in fact the work of Deck Nine Games, which was awarded the entire franchise.

In the meantime, Dontnod Entertainment delighted us with many tales of great value , such as Tell Me Why , and we look forward to news.

And it looks like we’ll have them soon, very soon. Dontnod Entertainment has in fact given an appointment for announcements on future projects.

The authors of Life is Strange lo communicated via Twitter , in a very direct twitter that suggests what we can expect :

A little birdie told us that if you come back here tomorrow, you’ll see some news from us and maybe even get some clues as to what we’ve been working on!

«A little bird told us that if you come back here tomorrow, you’ll see some news from us and maybe even have some clues about what we’re working on!»

It looks like something potentially very important because, at the moment, even the official Dontnod website is under maintenance for tomorrow’s announcement.

As far as we know, in February the company said it was working on six internal projects , scheduled for release in 2025.

Having said that, the creativity of Dontnod is now well established and we are very curious to find out what will come out of the minds of the creatives of the French company.

There is also that rumor, from some time ago, that Life is Strange could become a television series produced by Amazon. Who knows we won’t know more about it tomorrow.

The franchise’s legacy is definitely in good hands , if nothing else. Witness the great work done by Deck Nine Games with the last chapter, with which we spoke in an exclusive interview some time ago.