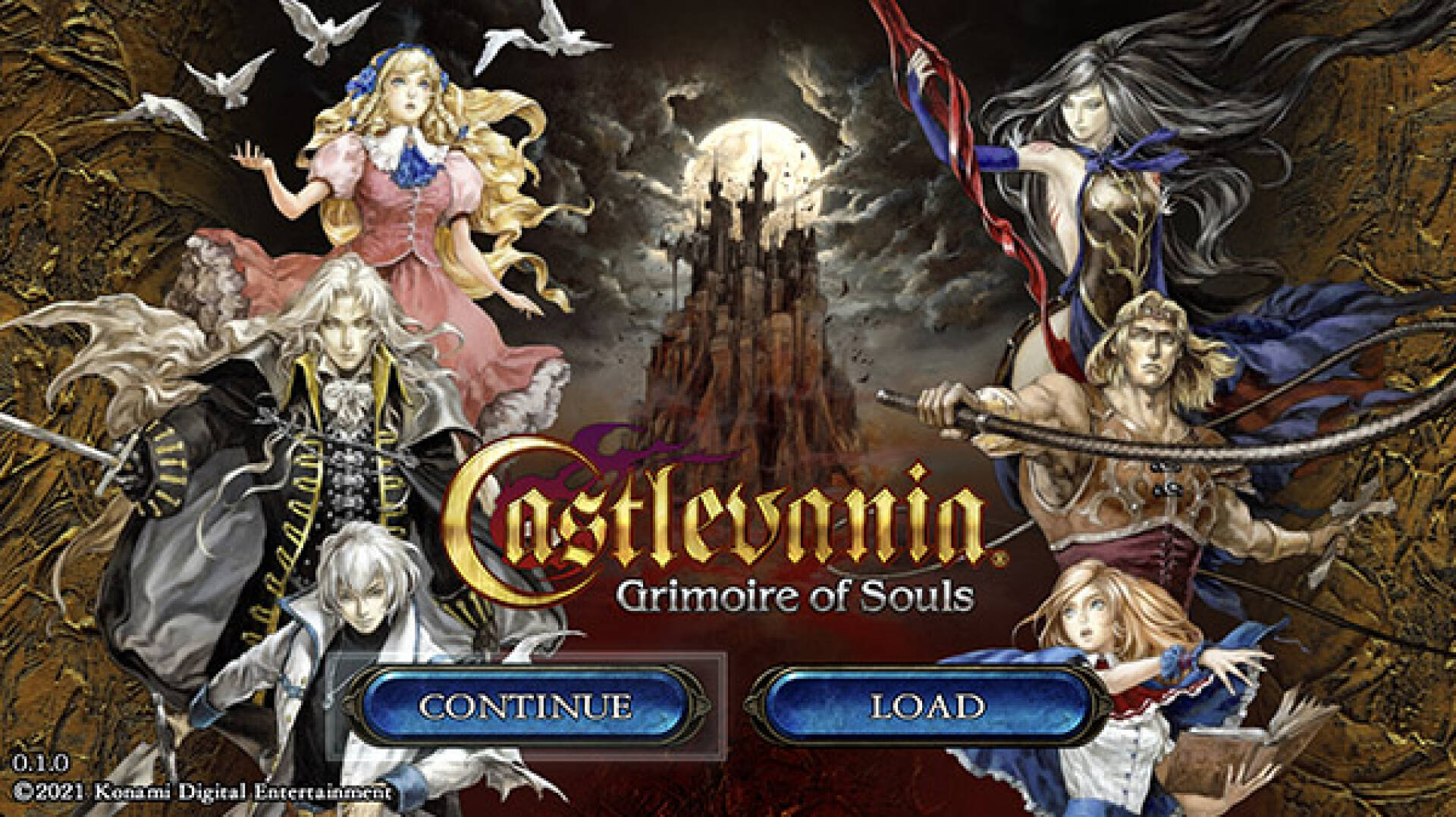 Castlevania Grimoire of Souls is the latest 2D chapter of the classic series, available for some years on iOS mobile systems: now, the game received major update .

Detaching itself from the three-dimensional action adventure series (of which you can find the beautiful first chapter on Amazon), Grimoire of Souls revives the classic tradition of the Konami saga.

The news comes, among other things, close to the unofficial confirmation that a new Silent Hill is actually in development, complete with screens.

As reported on the official page of the App, The new update of Castlevania Grimoire of Souls also and above all adds new stories to the game, bringing the main storyline to a close.

The new playable missions finally reveal some background to the story of Castlevania III: Dracula’s Curse , making them a must for every fan .

As the story progresses, new characters will also arrive such as Soma Cruz and Trevor Belmont , which will be added to Alter Art, in addition to introducing new boss fights against the most famous characters of the series.

We remind you that Castlevania Grimoire of Souls is an exclusive of Apple Arcade , which is why you can only play it if you have a regular subscription to the service.

The official description of the game reads:

Featuring the classic 2D action that Castlevania fans know and love, Grimoire of Souls gives players the freedom to tackle 60 stages as one of five playable characters they include the beloved heroes of the Dracula universe.

You can play as Alucard, from Symphony of the Night , or take control of Simon Belmont from the original Castlevania , Maria Renard from Rondo of Blood , Charlotte Aulin from Portrait of Ruin and Shanoa from Order of Ecclesia .

Remember that in January Konami, the famous publisher of many masterpieces, decided to celebrate its Castlevania by launching themed NFT auctions.

But that’s not all: we recently played the Castlevania Advance Collection , the new compilation dedicated to the great classics of the Konami saga of the age of 16- bit.