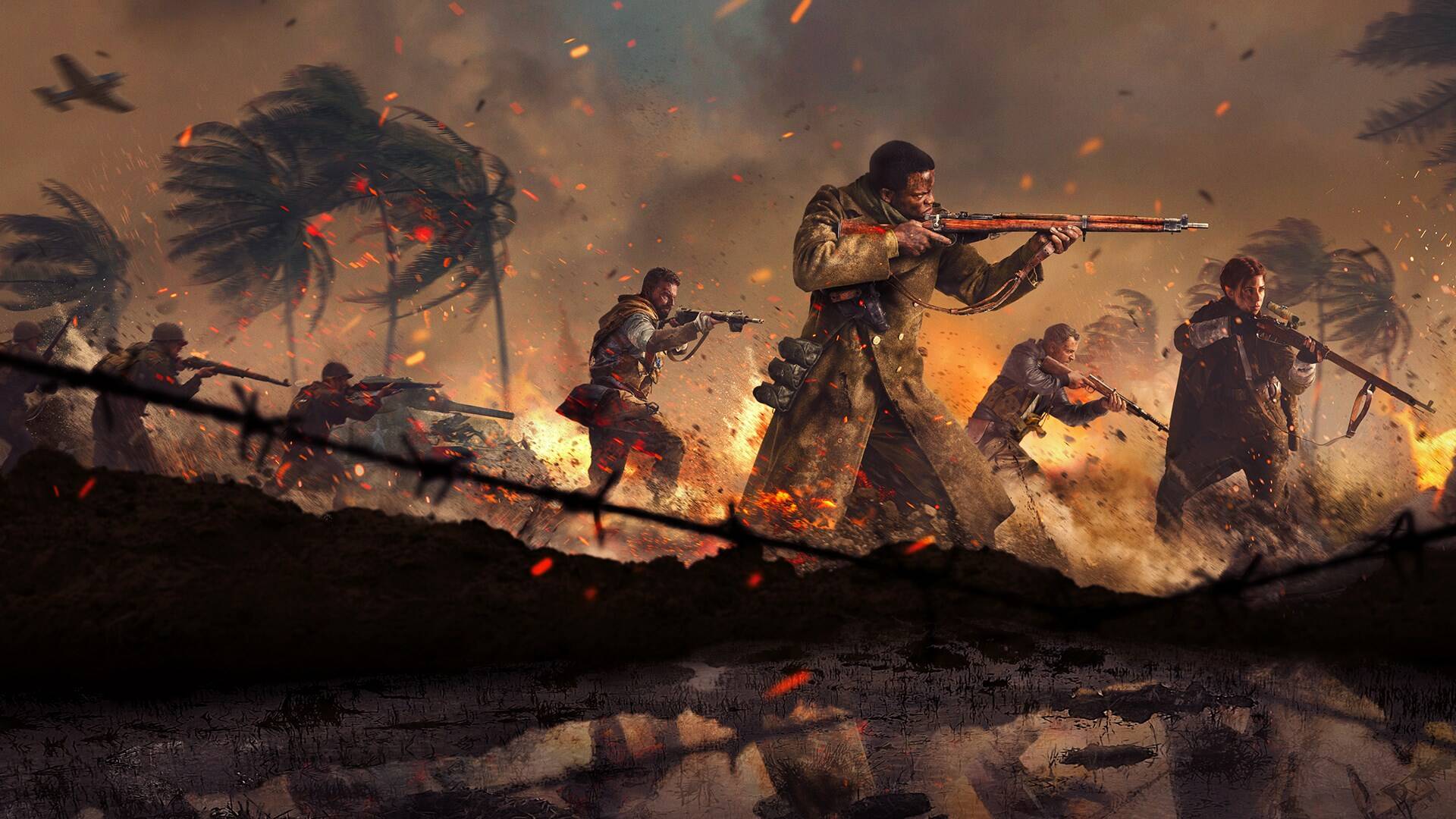 Anyone will soon be able to access multiplayer mode of Call of Duty: Vanguard during the next Free Access event in Activision.

The last chapter of the series (which you can find on Amazon at a very low price) does not want to let go, thus letting itself play completely free for quite a few days.

The news comes shortly after the announcement of Call of Duty Modern Warfare 2 , a remake of the classic chapter released a few years ago.

As also reported by the colleagues of GameSpot , the free week will be a good one opportunity to try – or try again – the multiplayer compartment of Vanguard with your hand.

The free week dedicated to the multiplayer of the game will start next May 18th at 7pm Italian time and will last until the 24th of the same month at 6pm Italian time.

As part of the free trial week, anyone will be able to get limited access to multiplayer Vanguard on all platforms , obviously including PlayStation and Xbox

Activision also announced that this free entry event will include all maps and game modes, including Season 3’s new Mayhem map , the large-scale Arms Race objective mode of Vanguard, the popular Ship Haus playlist and more.

We remind you that an update arrived on May 16 that made changes to the combat system of Call of Duty Vanguard , which according to the developer should improve the variety of the maps in rotation.

The game will also receive a mid-season update later this month – here’s everything we know about Season 3 Reloaded, so you don’t miss a thing.

Staying on the subject, we remind you that a few days ago, surprisingly, Activision also formalized the arrival of a new chapter of Call of Duty Warzone , to the delight of all fan.

But that’s not all: Activision has officially unveiled Call of Duty Project Aurora , the mobile adaptation of Warzone .