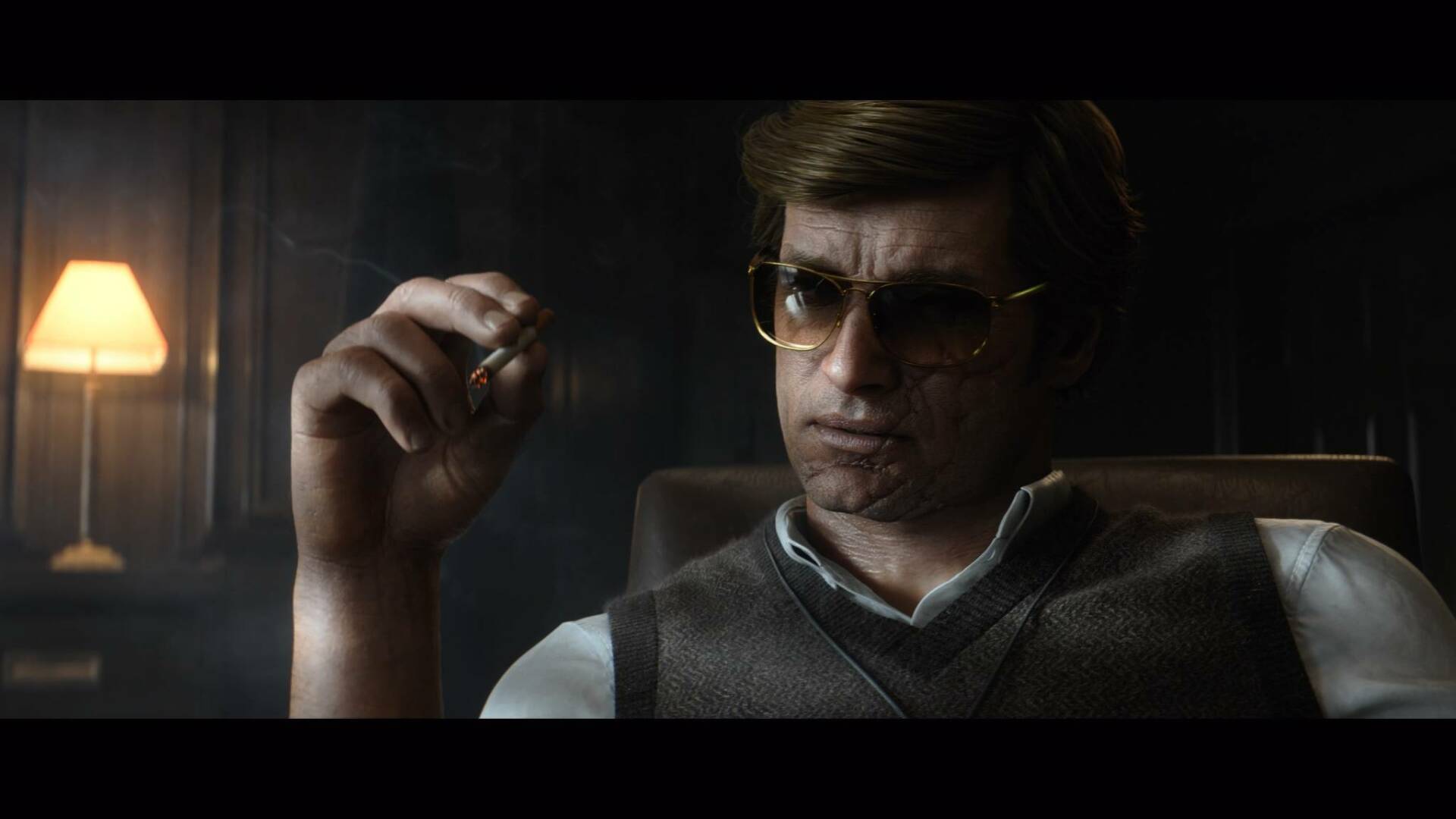 Call of Duty Black Ops: Cold War is already among the 20 best-selling games ever in the United States, according to NPD surveys Group.

The title from Activision, Treyarch and Raven Software was the best-selling title in January , after launching in mid-November.

To reach this milestone, in short, it took just a month and a half for the last chapter of the hugely popular shooter series.

It is certainly no surprise, therefore, that the American publisher has already declared its plans for an exit at the end of 2020 for yet another episode of the war franchise, which, following the shifts annuals, it should be up to Sledgehammer Games ( WWII ).

A franchise that generated the beauty of $ 27 billion in sales since its debut way back in 2003.

The result is not particularly surprising, given the stellar start, but the speed with which this result was achieved is certainly unexpected.

Valhalla was a huge success for Ubisoft, as it was the second fastest-selling installment in the saga after Assassin’s Creed III (worldwide).

At the foot of the podium we find Madden NFL 21 and Animal Crossing New Horizons , in a ranking that has no new entry in the top 20.

If you haven’t purchased Call of Duty Black Ops: Cold War yet, we recommend getting it at the best price guaranteed on Amazon