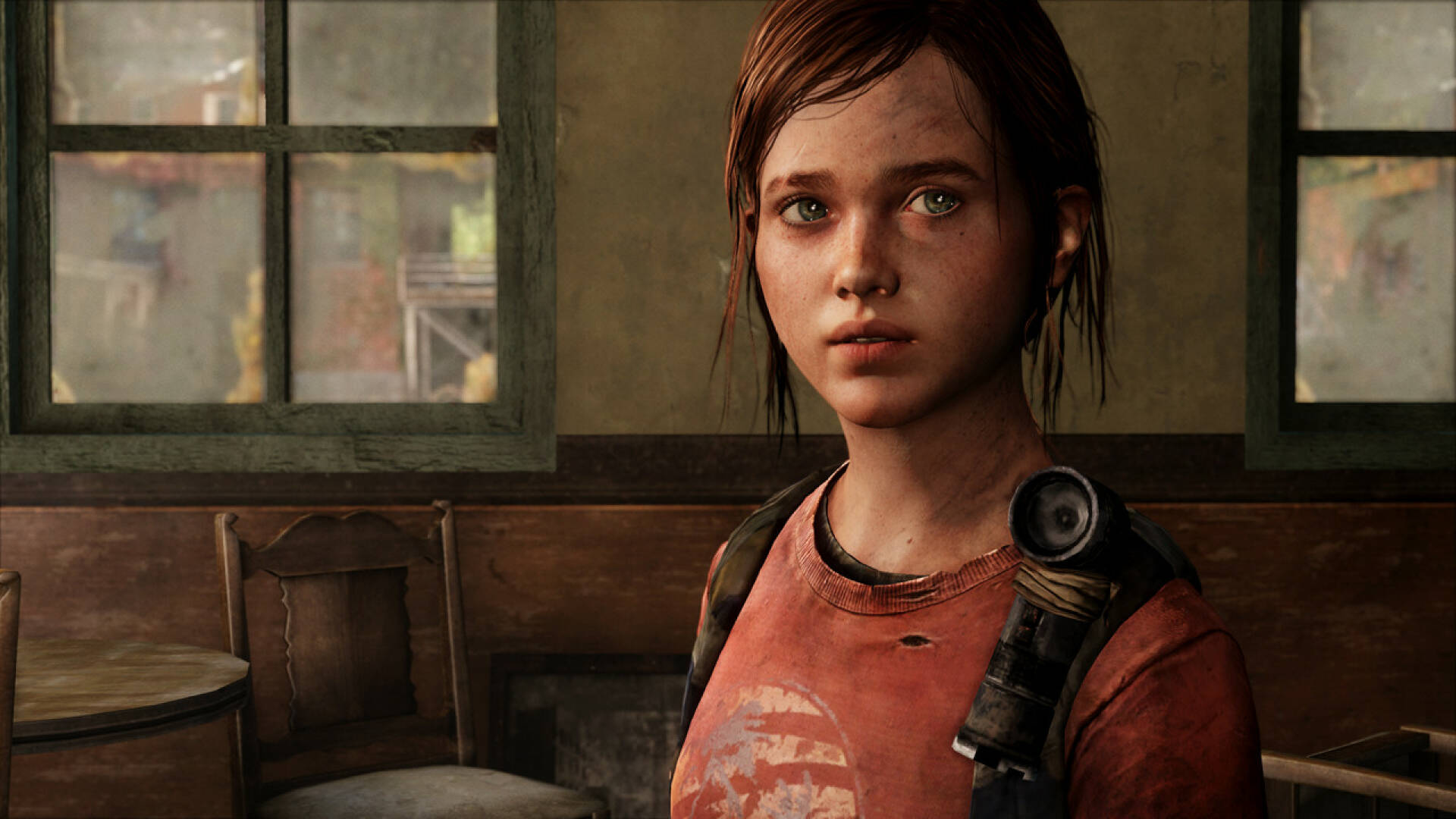 The Last of Us will become a TV series in the course of 2023, although filming is still in progress: now, a new video has been leaked from the set shows a particularly excited moment .

The original game (which you can also find on Amazon at a bargain price) will turn into a series with real actors, scheduled for next year.

Unfortunately, the show’s release is still a long way off, although more sequences from the set continue to arrive.

So, after the leak that showed how some sequences of the series will be really similar to what was seen in the original game, it’s now time for a much more lively scene .

As also reported by DualShockers , behind-the-scenes footage shows some pretty intense scenes from the show shot on the street.

As shared by a fan account, filming for the HBO adaptation is still ongoing: the new scenes below – show some military vehicles making their way through the streets of a city, while the extras shout loudly “ F *** ulo FEDRA” and “ Freedom! ‘” .

For the uninitiated, the acronym FEDRA stands for Federal Disaster Response Agency, a government agency charged with monitoring quarantine areas .

The show will star Pedro Pascal as Joel, Bella Ramsey as Ellie and Gabriel Luna as Tommy, as well as other stars like Nick Offerman and Anna Torv.

After confirming that the series could also include the ‘mystery girl’ seen in the game, the hype towards the release of the episodes is certainly very high.

Staying on the subject, did you read that players have recently spoken out about the alleged remake of TLOU currently in the works on PS5?

Finally, The Day Before – a title that seems to be inspired by The Last of Us – has just been postponed to next year ( although there is also good news in next-gen sauce).