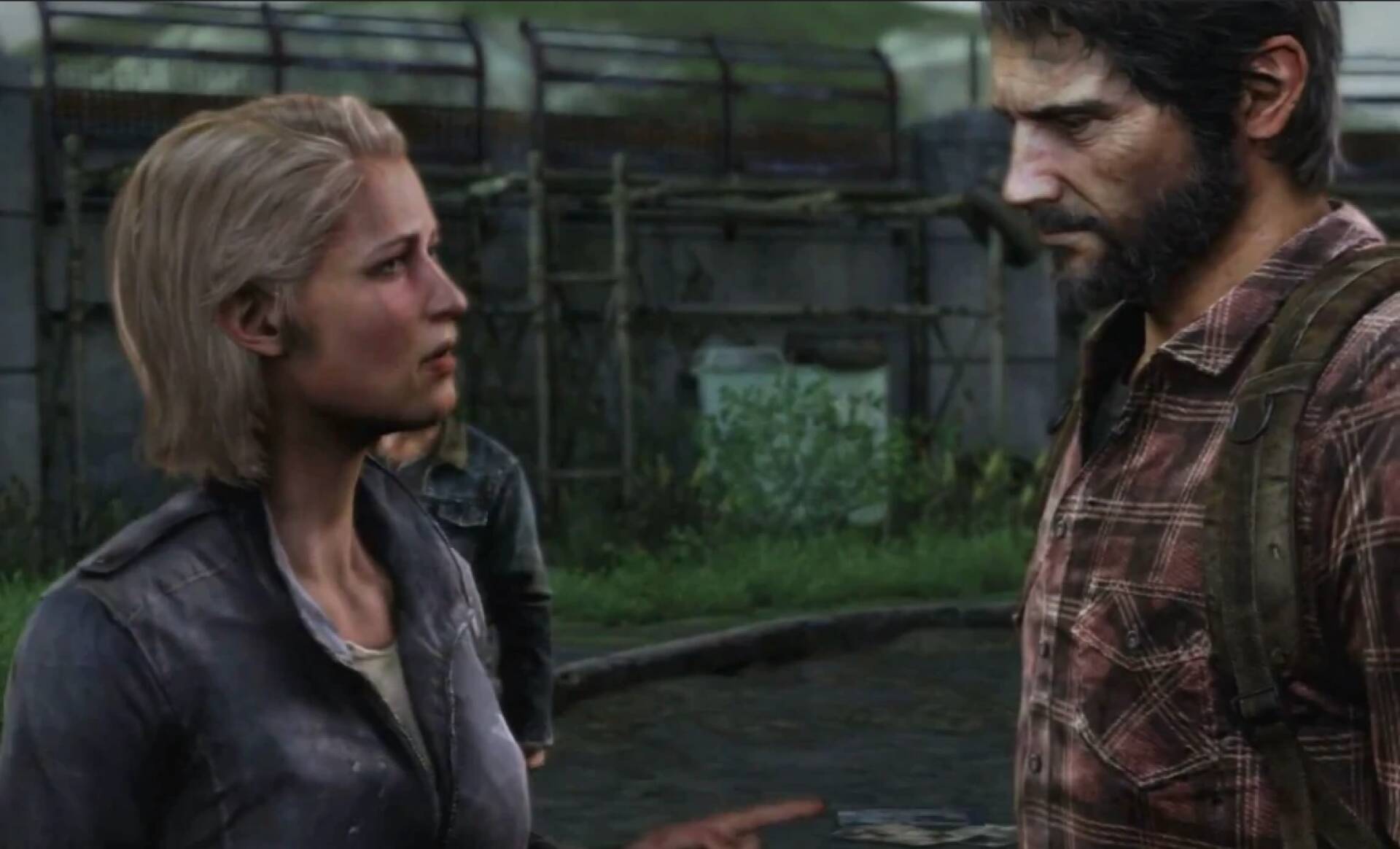 T he Last of Us will become in the coming months a TV series by HBO and Naughty Dog, which will bring the events of the duo composed of Joel and Ellie seen in the video game of the same name.

The production will cover the events of the first episode in a very faithful way, according to what emerged in the last few months in a siphoned way.

We recently saw the actress who plays Ellie strumming with the guitar , and we can already imagine the scenes in which the girl will have to act demonstrating her skill.

As for the actors, another big surprise name has been confirmed in the cast, which will play a very important character from The Last of Us .

And while the more attentive continue to disclose photos from the set taken with great speed and dexterity, today we may have had the definitive confirmation of the actress who will interpret Ma ria Miller.

Maria is a character who appears in both chapters of the series. she is Tommy’s wife (Joel’s brother), and she and he runs a community in Jackson, Wyoming.

And, according to one of the directors of one of the episodes of the series, it seems that Rutina Wesley will be Maria’s interpreter.

An official confirmation has not arrived but, linking the director’s thank you post Jasmila Žbanić and the photos from the set that we propose below , someone made the easy connection.

Rutina Wesley (Las Vegas, February 1, 1979) is an American actress, working in the theater, television and film fields, best known for the role of Tara Thornton in the True Blood series.

Pending official confirmation from the production, it is very plausible to think that she is the one who gives life to the character of Maria in the tv series of The Last of Us , considering the scenes shown from the set.

The poster of the TV series, on the other hand, seems to have fully convinced Neil Druckmann, who was enthusiastic about it.

If you wanted to refresh the plot of the second chapter , however, someone has summarized everything The Last of Us Part II in clips of 5 minutes each.

The Last of Us Part II is always available on Amazon soon, buy it!