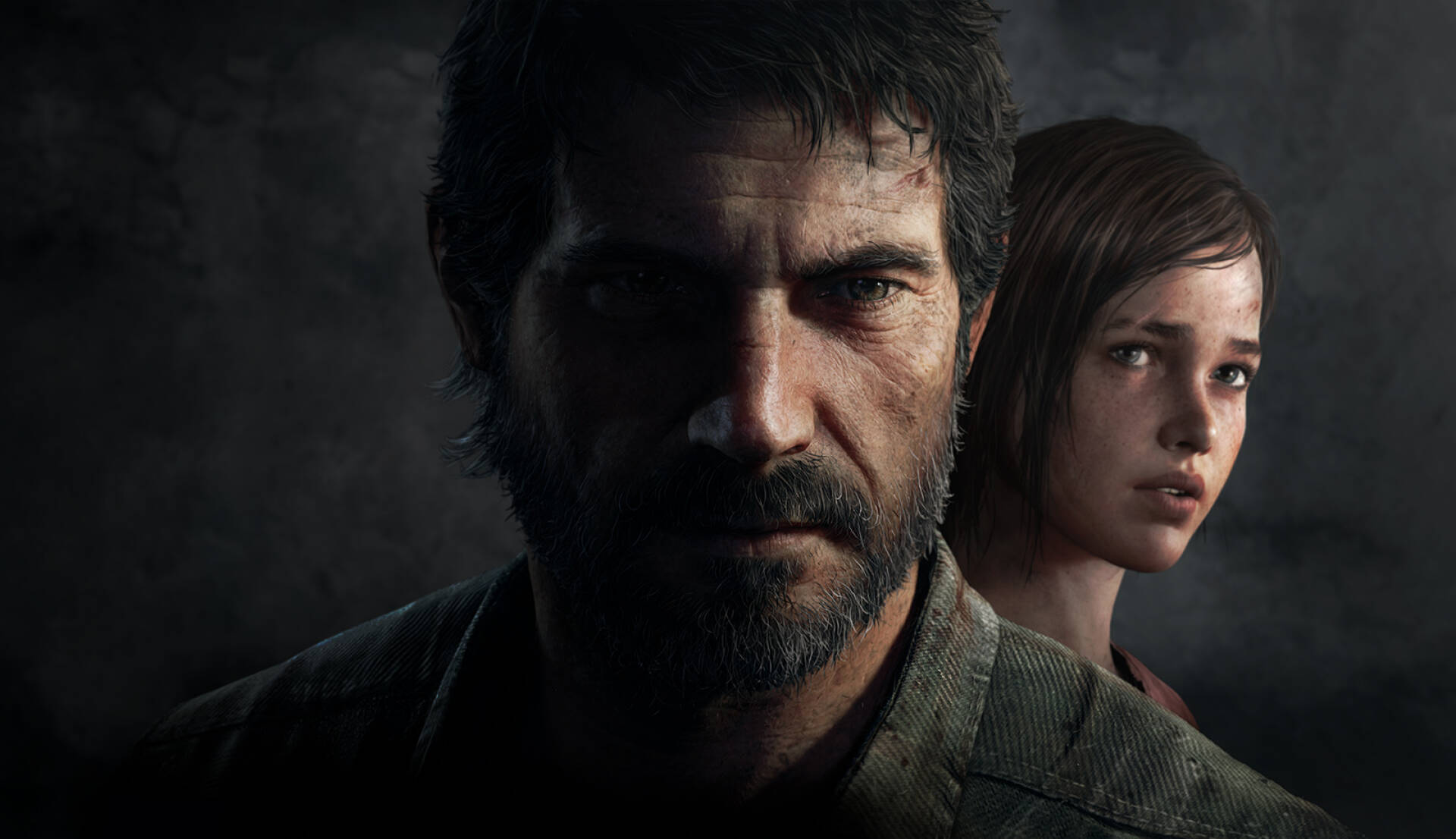 Announced several months ago, the series dedicated to The Last of Us is certainly among the most awaited ever, especially for lovers of the dramatic and intense adventures of Joel and Ellie, born on PS3.

Now, via The Hollywood Reporter , the news we have all been waiting for has arrived: HBO has given the show “green light” to the actual production of the show , although it is not yet the actual shooting start date has been announced.

Here are the words by Francesca Orsi , executive vice president of HBO Programming:

Craig and Neil are visionaries and really play in a league of their own. With them at the helm together with the incomparable Carolyn Strauss, this series is sure to please both avid fans of The Last of Us and those who still do not know a saga that can define the genre of belonging. We are delighted to partner with Naughty Dog, Word Games, Sony and PlayStation to adapt this epic and truly immersive story.

The Last of Us series is set 20 years after the end of modern civilization. Joel, a survivor of the apocalypse, will release a 14-year-old girl named Ellie from a dangerous quarantine zone. What was supposed to be a simple mission will turn into a journey in which the couple will have to fight for their survival.

“We are thrilled to be working with HBO and this fantastic creative team to bring ‘The Last of Us’ to life” , said Jeff Frost, president of Sony Pictures TV Studios and Asad Qizilbash, head of PlayStation Productions. «Our collaboration is an excellent example of our working philosophy. We look forward to developing even more iconic IP and game ideas in the future. “

Mazin and Druckmann appear as executive producers on the show, with Carolyn Strauss (Chernobyl, Game of Thrones), Evan Wells of Naughty Dog and Qizilbash and Carter Swan of PlayStation Productions. Johan Renck (Chernobyl) will direct the pilot.

The The Last of Us series does not currently have a release date.