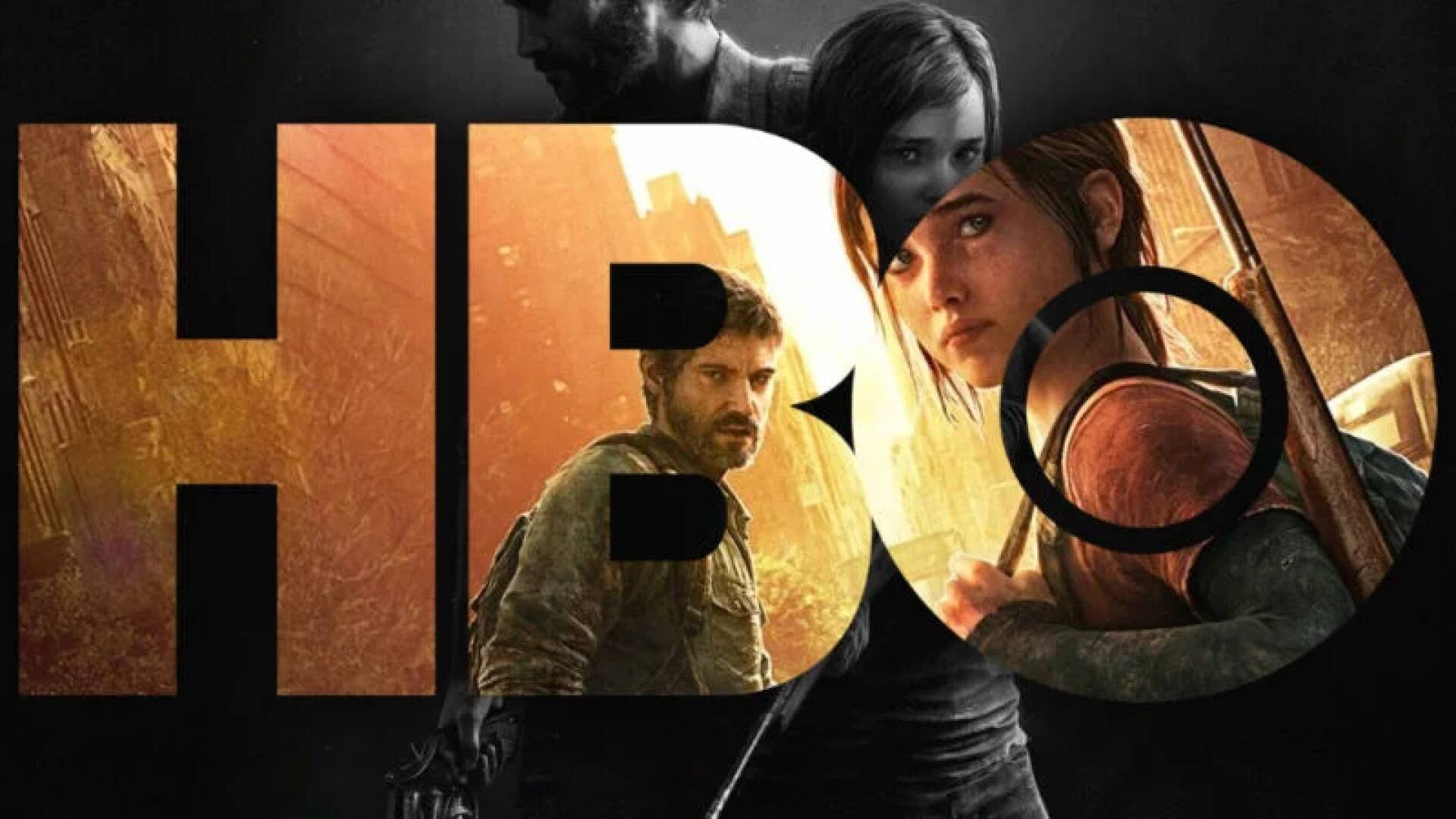 The The Last of Us TV series , produced by HBO, is probably one of the most anticipated television projects of recent times.

The show will retrace the events of the first episode of the franchise, originally released on PlayStation 3 , adapting it for television times.

The series is still under confidentiality , but among the information we have gathered is certainly the cast, which will see Bella Ramsey and Pedro Pascal in the roles of Ellie and Joel .

If nothing else, we know the names of the directors, who will take turns conducting the episodes as often happens in such productions.

Precisely for this reason hearing an interview , however fleeting it may be, to someone who works within the The Last of Us tv series is a a truly rare and precious opportunity.

Even more so if it’s Pedro Pascal , the actor who will play Joel in the series.

The actor’s chat was reported by DualShockers , from which we can learn what Pedro Pascal’s feelings were in taking part to production.

During an interview with Comic Book (you can find the video below), the actor was asked in particular what he thought of it of the set of the The Last of Us TV series:

“It’s an amazing experience , it’s completely heartbreaking. I don’t know if I’ll make it but it will be totally worth it. »

Apparently this is a really demanding production from a physical and emotional point of view, so much so that, subsequently, Pascal jokes that he could end up like Joel for fatigue .

Pedro Pascal talks about The Last of Us: “We’re having an amazing time …” from thelastofus

We can’t wait to find out more, perhaps with a first trailer, as the release date seems increasingly distant.

In the meantime, the character hunt of the video game starts but, for one in particular, unfortunately there could be bad news .

Who knows if it will be a sit-com , as someone wanted to reinterpret the second episode of the videogame saga.

The Last of Us Part II is always available on Amazon, at the best price!