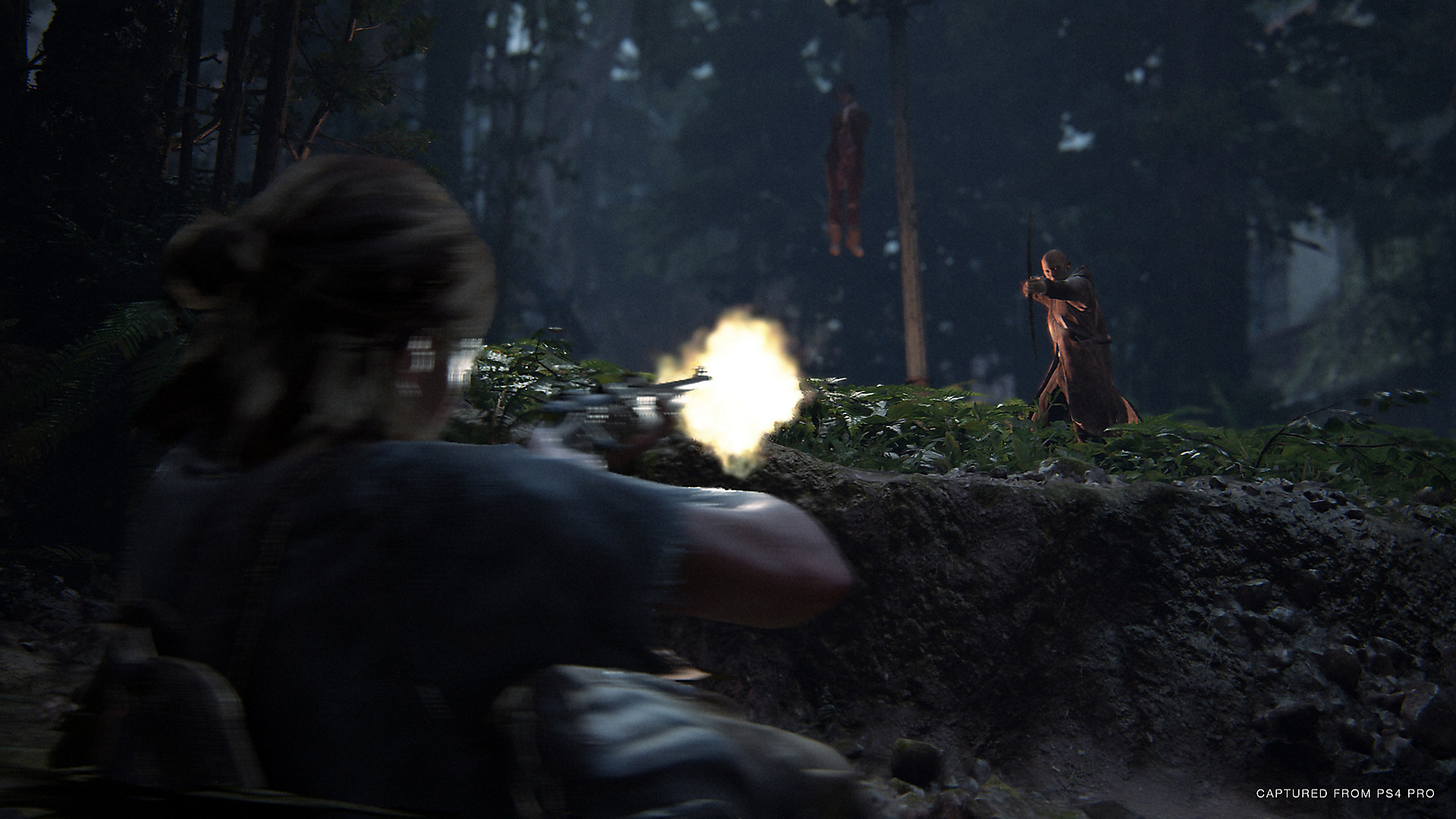 > A video that seems to belong to the multiplayer of The Last of Us Part II appeared on the net by surprise. The multiplayer has been cut from original game since it had become much more ambitious than the Factions mode of the first chapter.

Naughty Dog explained that it would make it a title in its own right, although there is no has never shown or framed a launch window.

We are not aware if it will be available for PS4, where The Last of Us Part II has been launched, or will land directly on PlayStation 5.

It is not clear where this clip came from but by looking at the pre leaking leaks involving the exclusive of the Californian team, it would not surprise us if the matrix were the same, that is a theft from its server.

However, although the source is not verifiable, the video would seem legitimate as characters seen in the single-player campaign appear inside it.

In the clip we can see several well-known faces in action, such as Mel , while at paraphernalia level we also have a bow and arrow together with a knife.

At this point, it cannot be ruled out that news will come in close proximity to the new multiplayer game by Naughty Dog.

With the State of Play scheduled for tonight we could perhaps find out more very soon or, if it were further away, it could talk about it at the second PS5 event this month.