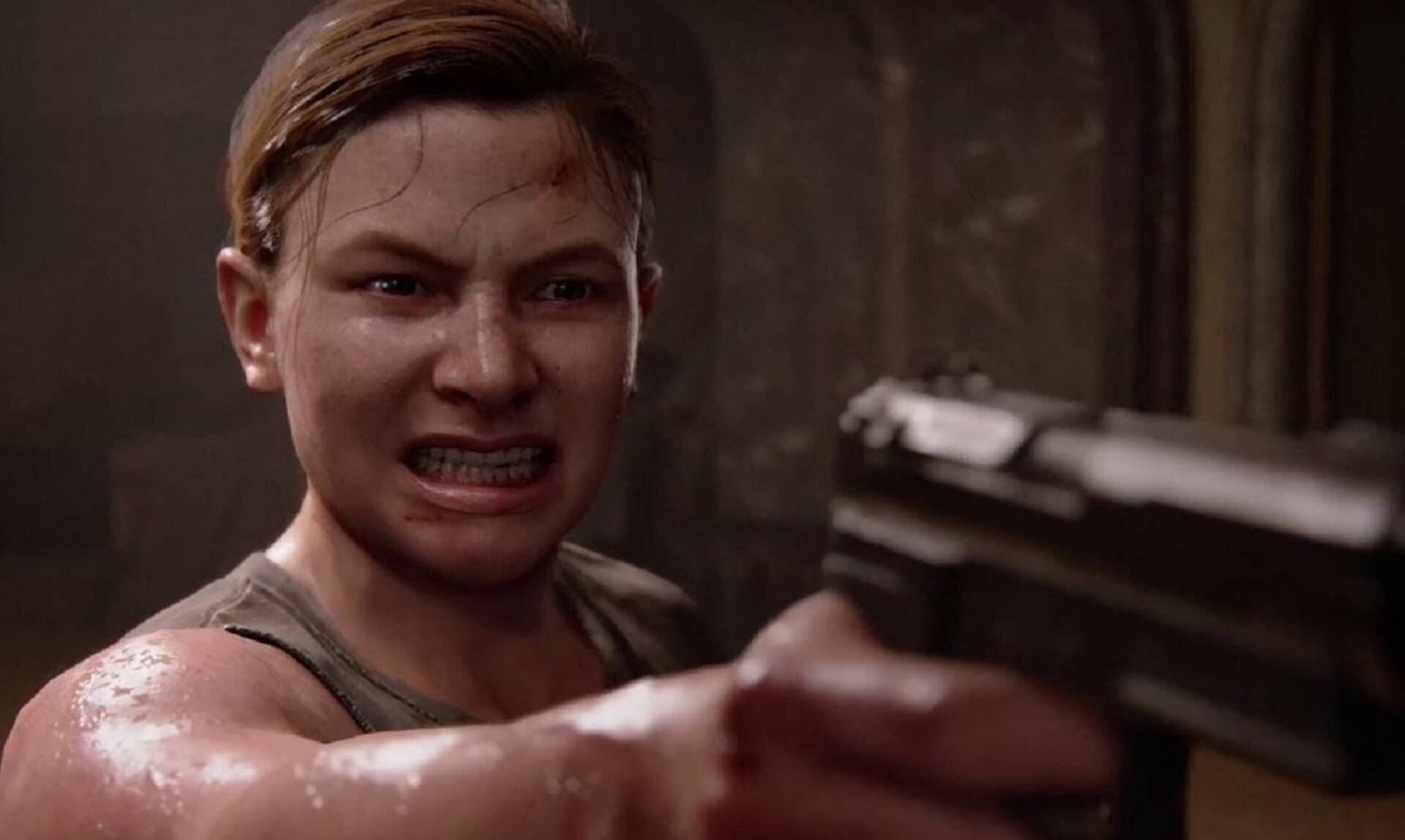 More than a year after its release, The Last of Us Part II continues to be talked about, especially for its details and Easter Eggs discovered over the months.

Naughty Dog’s PS4 masterpiece is certainly one of the most significant experiences of recent years, especially for PlayStation console owners.

Now, after revealing an alternate introduction to Abby’s character, in The Last of Us Part II it was discovered that certain actions performed within the day lead to different outcomes, especially when it’s about the dialogues with the characters.

A new YouTube video published by Caitlin (via TheGamer ) shows Abby and Lev during one of the final sequences on the island.

Warning : from now on you will find spoilers of the game. Proceed at your own risk.

This particular sequence was shown to testify that if players react differently to WLF members, the outcome of Abby and Lev’s dialogue will be different .

Below, the video in question.

First of all, the YouTuber prefers not to kill anyone, acting stealthily from one part of the area to the other without alerting any WLF member.

As she does this, we listen to Lev whisper to her “Abby, hurry up!” while she watches on the other side of the door.

Another path instead shows the player killing a single member of the WLF and, when the duo reaches the other side of the door, Lev exclaims this time «Abby. You killed that wolf “, getting a prompt response ” It doesn’t matter “.

There is also a third option, which this time sees the player killing all members of the WLF group . On this occasion, through the door, Lev will say “Abby. You killed those wolves », with which Abby will respond in the same way as before.

This is just one example of how the player’s actions in The Last of Us Part II will translate into details and nuances that you may have missed on the first run.

A game that, in addition to a certain rawness of the story, also offers many moments of special intimacy between the protagonists.

After all, we also recently showed you a video in which the masterpiece Naughty Dog is compared to another excellent game from Rockstar Games.

But that’s not all: in the special published recently on Gameshift we explained to you how a year after the game’s release, the video game market has changed profoundly.

In the meantime, if you want to catch up on the series, you can play The Last of Us Remastered on PS4 right now.