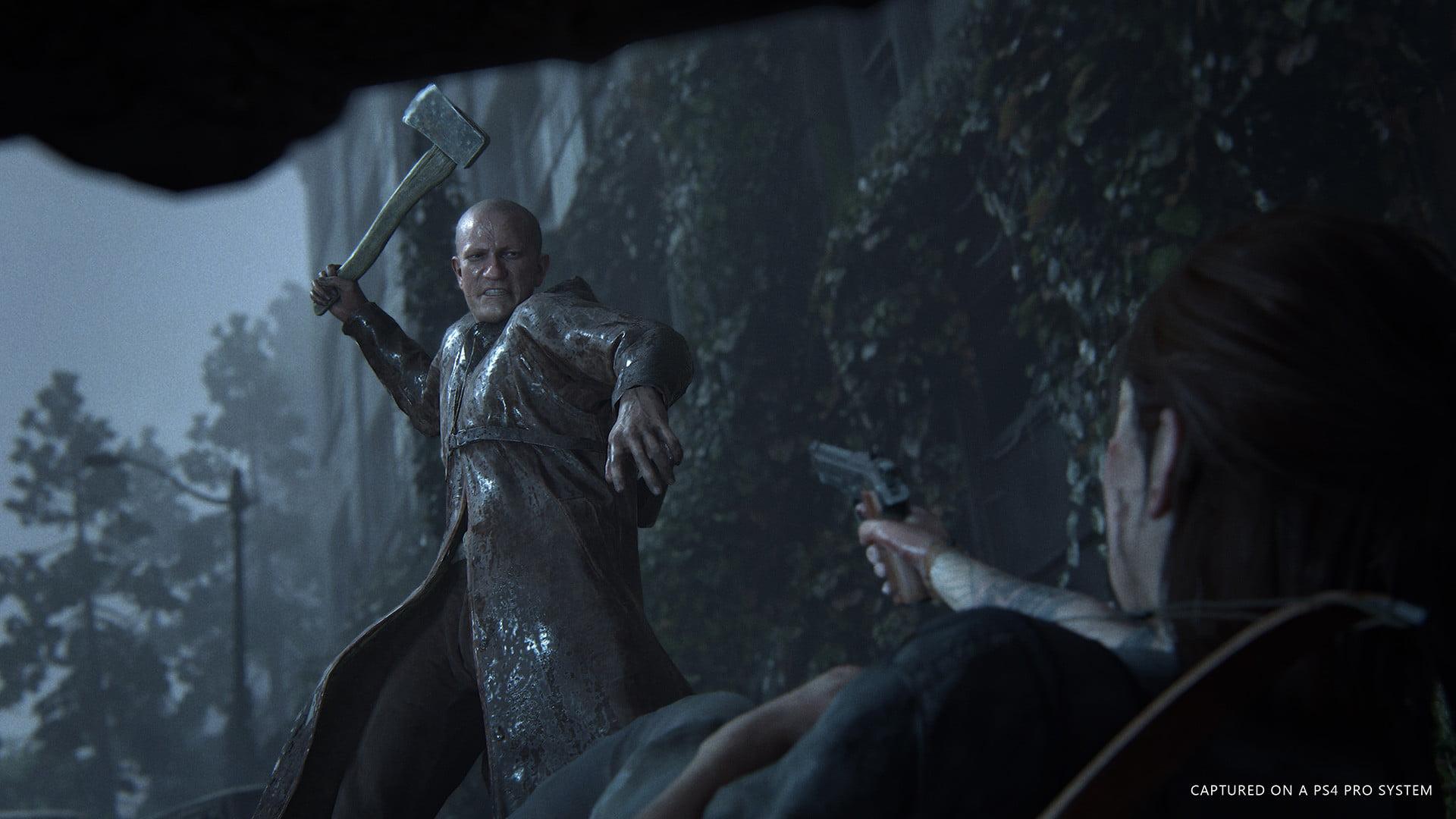 Sony this year will not be at E3 and, apparently, has decided to monopolize the attention of the general public just a few weeks after the great Los Angeles kermesse. While the Death Stranding day is raging and the PlayStation Taiwan has let slip the release date of the game, new rumors also arrive on The Last of Us – Part II , the another highly anticipated exclusive PS4.

According to journalist Jason Schreier of Kotaku – a compass, when it comes to voices of corridor, as demonstrated recently – the new game of Naughty Dog was initially expected for the end of 2019, just like Death Stranding (note the veiled confirmed on the release within the year of the title by Kojima Productions, Â ed ), but has been postponed.

Right now, its release is planned for early 2020 , probably February .

It looks like PlayStation 4 is preparing for a period decidedly intense, with its last exclusive crackling. Is it possible that, as the rumors had suggested in the past few days, there will soon be news about Ellie’s return? Stay on our pages for any news about it!