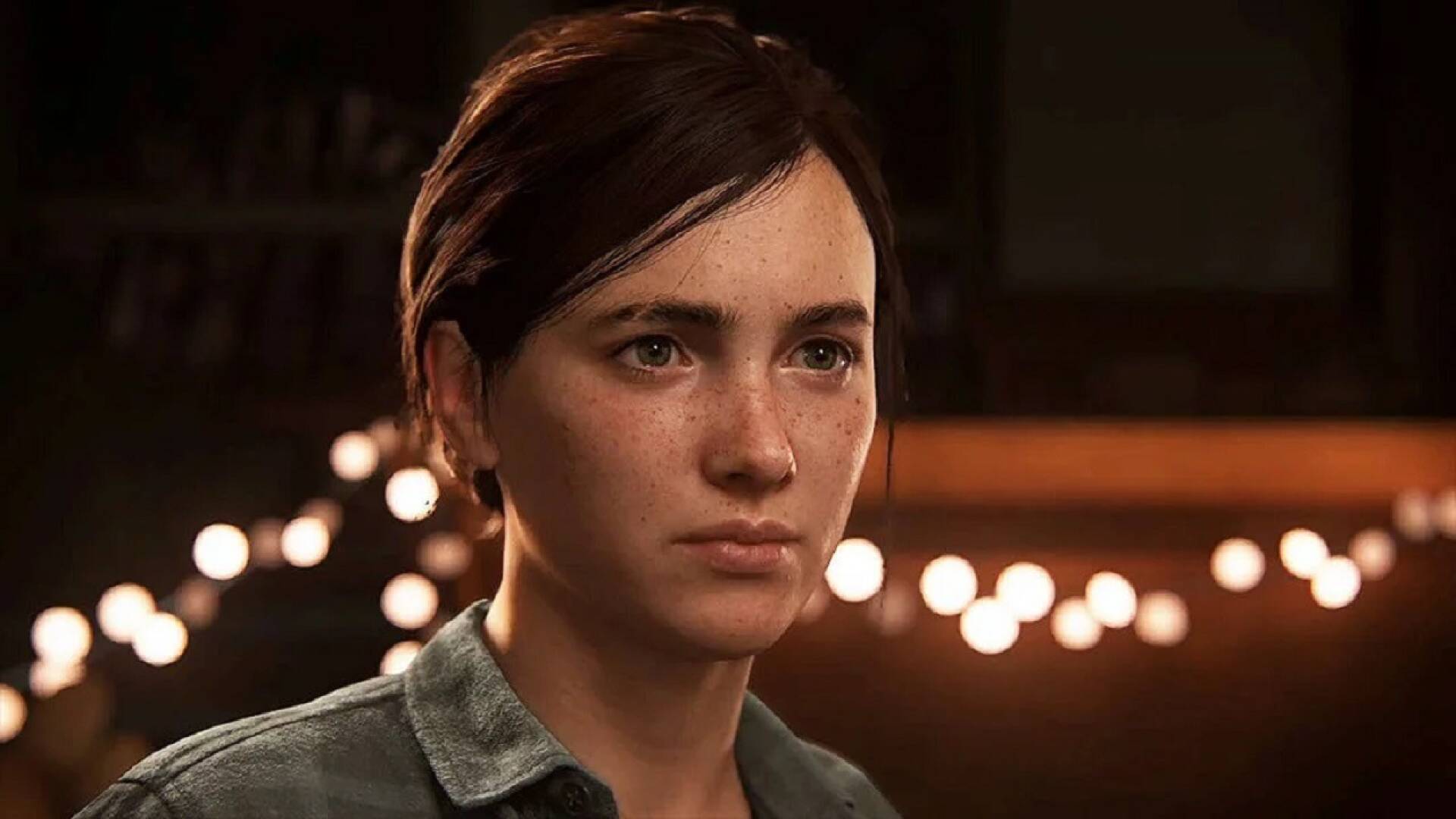 The Last of Us Part II was a game that made its mark, in one way or another. Also and above all for the controversy it has raised.

Naughty Dog’s masterpiece , which you can find on Amazon, has arrived on the market, unleashing an avalanche of reactions of various kinds.

A fringe of gamers (or presumed such) has lashed out at Part II due to the alleged political agenda carried out by Neil Druckmann in the game. Which took more than one opportunity to argue directly.

The controversies raised by the protesters were difficult to manage for the team, which nevertheless took the opportunity to find the strength to tell these stories again.

If you have followed the Summer Game Fest (if you haven’t, go here) you will have noticed that yesterday was an important day for Naughty Dog.

Neil Druckmann took to Geoff Keighley’s stage to show the concept art multiplayer mode of The Last of Us , then the trailer for The Last of Us Part I was shown, and at the same time some information on the franchise.

In yesterday’s announcements, Naughty Dog’s vice president unveiled the total sales of The Last of Us Part II and, given all the hullabaloo we mentioned above, they’re astonishing.

Delighted to share our @SummerGameFest announcement: The Last of Us Part II surpassed 10 million copies sold earlier this year! Congrats to all @Naughty_Dog! Thanks to all at SIE, our partners, and all our fans for supporting our studio and our games.
Love you all! pic.twitter.com/fZkIBgCW4u

The second installment of the Naughty Dog saga has surpassed 10 million copies worldwide.

For comparison, another exclusive like Ghost of Tsushima , released a month after The Last of Us Part II, sold 8 million copies.

With just a month to go, thwarted by the review bombing of the haters and the negative influences of the contestant community, it’s still a remarkable achievement that demonstrates the game’s huge popularity.

Speaking of disputes, yesterday the community was at least dubious about The Last of Us Part I . Feeling that we partially agree, as we told you in a Gameshift Originals.

Players are already on a war footing for this remake, which for many is comparable to a scam.