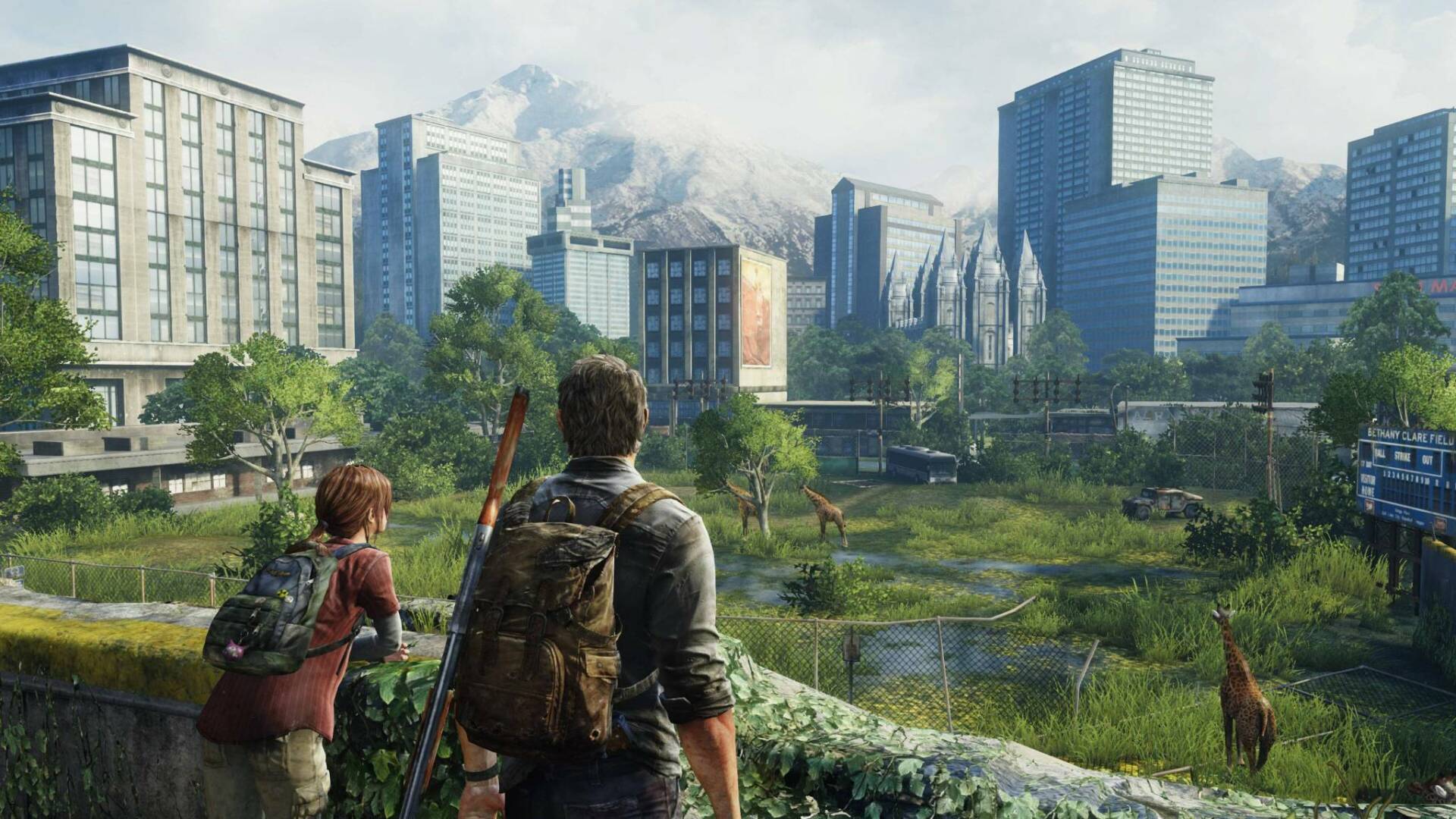 The Last of Us , the title of Naughty Dog available exclusively on PlayStation consoles, should be back in the form of a remake for PS5 in the months to come.

The original TLOU , despite having aged very well, is a game with several years on its back, which is why Naughty Dog plans to modernize it a bit.

After all, the game turned out to be a favorite when compared to its sequel, The Last of Us Part II , which will mean something.

Now, after Neil Druckmann hinted that Naughty Dog is working on three projects, the head of the American development team may have “unintentionally” unveiled the logo The Last of Us Part I , which is the official title of the remake.

As reported via Reddit , in fact, it seems that on the occasion of a meeting with the press to present the Uncharted film, which is now close to release, the good Neil wore a very special cap .

According to the shot shared on the net – and that you can see yourself a little further down – Druckmann seems to have a hat on his head with The Last of Us Part I in clear letters.

Zooming in on the image, the logo seems to leave no room for doubt , since it does not seem to be the one relating to the Part II that we have all come to know.

If this were confirmed (we leave the benefit of the doubt open, pending the official), it would be very short before Naughty Dog decides finally to raise the curtain on the project, already much discussed among the insiders .

In the meantime, someone has decided to pass the time by creating a beautiful isometric version of TLOU , which really leaves you speechless.

Not to mention that the PS1 demake of The Last of Us Part II is truly magnificent, especially if you are particularly nostalgic for the 32-bit era.

Finally, we recall that last year Naughty Dog discussed its plans for the future, stressing that it has no intention of revolutionizing its ideas for follow market trends.

The Last of Us Part II is always available at the best price on Amazon!