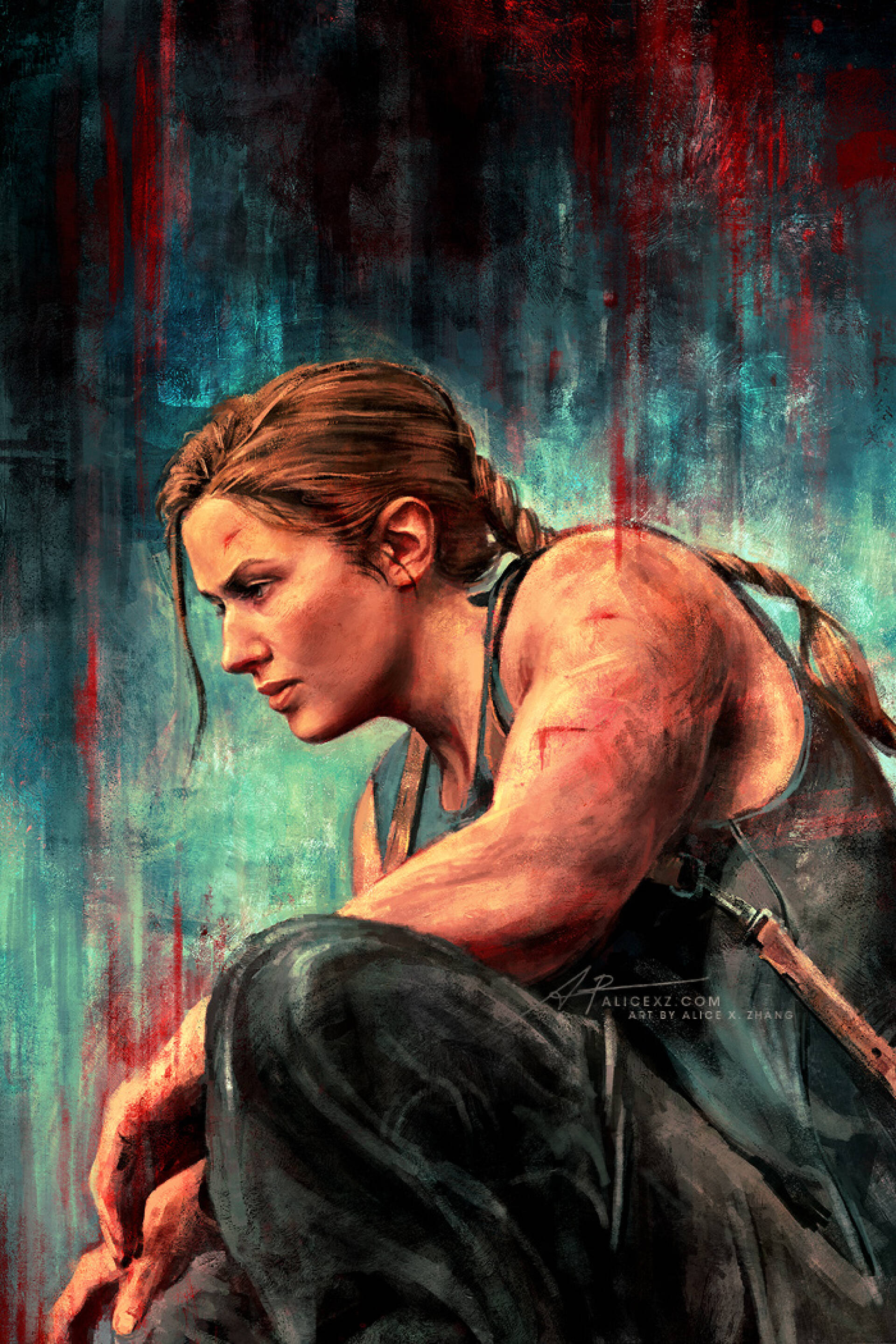 The Last of Us Part II is the Naughty Dog masterpiece available exclusively on PS4 consoles since last June.

In addition to the protagonist Ellie, the game introduces us for the first time the character of Abby , a girl driven by a strong desire for revenge towards the main character. Considered a fundamental piece of the Naughty Dog epic, it seems that the official voice actress of the game, however, also took part in the making of the first The Last of Us , originally released on the PS3 console.

A fan via Reddit has in fact noticed that the name of Laura Bailey appears in the final credits of the original chapter, giving rise to a whole series of intriguing questions: what is the dubbed character from the actress? Did Abby also make a fleeting appearance in Ellie and Joel’s first adventure? Apparently none of that.

Also on the Reddit forum, a user announced that Bailey may have lent her voice to play the girl on TV heard during the prologue, in the sequence playable as Joel’s daughter.

A second user has instead noticed that the actress may have also voiced the nurse in the operating room in the final stages of the adventure, while others think that she has only lent the voice to NPC of little account. In short, despite everything, Abby did not appear in a cameo in the first The Last of Us .

We also suggest you read – or reread – our interesting opinion special titled “After finishing The Last of Us Part II, every game looks uglier to me” ?

The Last of Us Part II is available from 19 June 2020 exclusively on PlayStation 4 consoles.