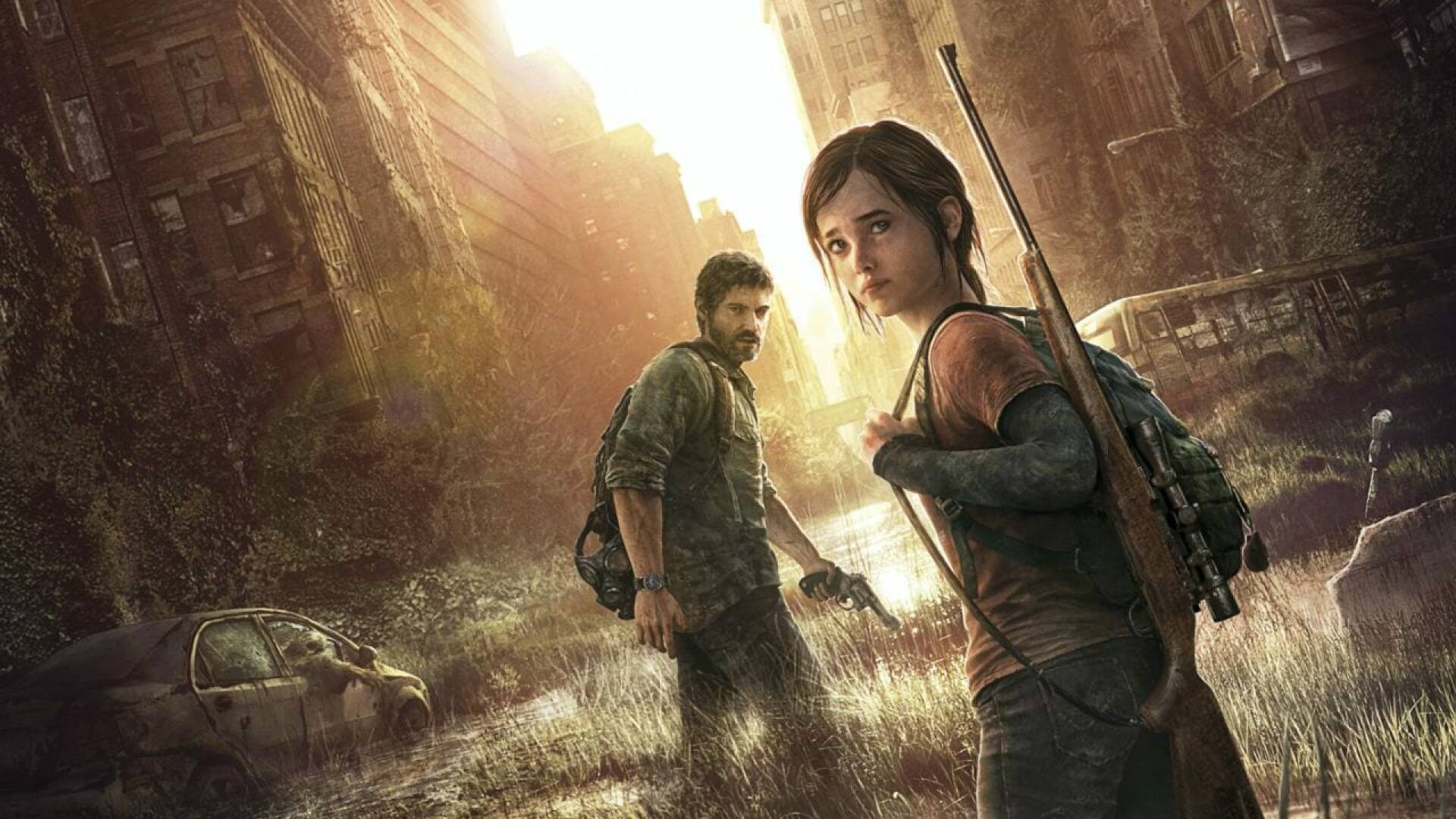 For the record, we inform you that at the moment all the information on the official website of The Last of Us Day is no longer available.

September 26 is a date that The Last of Us fans know well: it is the so-called “outbreak day”, the day the Cordyceps infection expanded to critical size.

The anniversary also concerns the annual celebration of the saga and for the occasion Naughty Dog has raised the curtain on many new contents that will make the fans of the first and second chapter happy, with an eye for collectors.

A small preview had arrived in recent days with the presentation of the official guitars, also shown among the objects unveiled today.

The popularity of the franchise has reached such an important scale that, it should be said, also one of the next Nintendo exclusives coming to Switch.

The celebration of September 26 has reached its ninth year , an enviable goal that has been possible to achieve thanks to the constant fan support.

Among the most interesting news was unveiled this beautiful statue of Joel made in collaboration with Dark Horse and sold at the price of 199.99 dollars.

Also presented The Last of Us Part II Covers and Rarities , a vinyl published by Mondo Music (formerly responsible for the reissue of the soundtracks of Silent Hill 3 and 4 ) available now on major streaming platforms.

Along with the guitars shown in recent days, new accessories have arrived, once again produced by Taylor Guitars, such as straps and themed picks .

Also present are a new T-shirt with a print of Abby , two new bags and a glove compartment strictly in leather , which you can find on the PlayStation store at this address .

For the occasion, sales were inaugurated (with discounts between 20% and 50% ) and clothing and the Remastered version of the first episode, available for € 9.99 for a limited time.

In conclusion, Naughty Dog invited fans to use the #TLOUday hashtag to share their The Last of Us themed creations and announced that until October weekly challenges will be available via Photo Mode .

Beyond the celebrations, it seems that something is finally moving towards an upcoming chapter (or the much-rumored multiplayer) with the motion capture work on the starting tape.

The popularity of the saga is such that it can arouse some jealousy, which can in turn translate into a sort of dubious plagiarism.

Finally, if you’re wondering what Ellie might look like in the sequel, there’s already some hint of unquestionable artistic value.

Haven’t given the show a chance yet? You can do it now by purchasing The Last of Us Remastered at the price offered by Amazon.