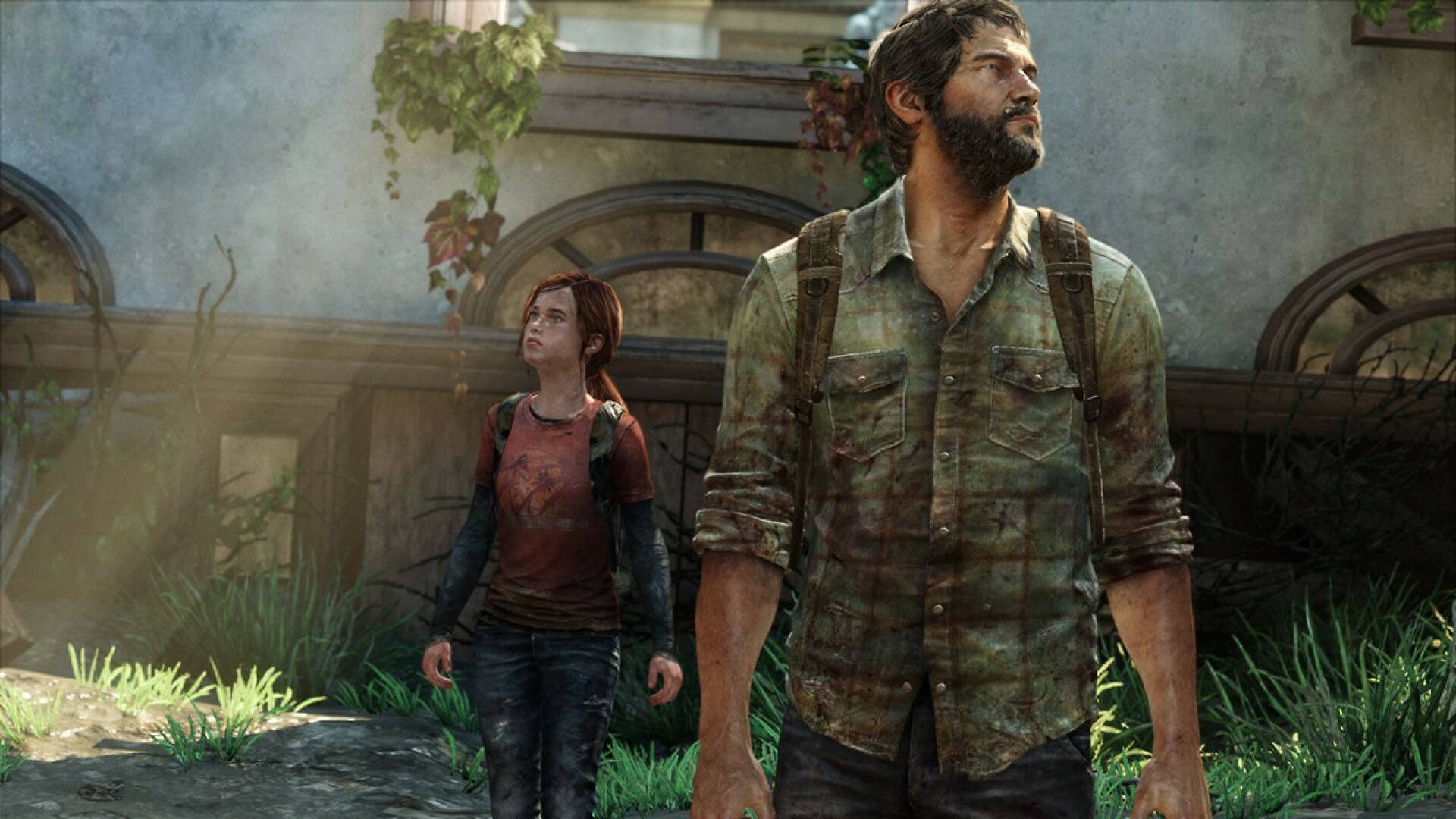 Any game goes through many revisions and changes during development, and The Last of Us is certainly no exception.

As seen also in The Last of Us Remastered , released shortly after the original launch on PS3, Joel and Ellie’s adventure has a surprising number of really exciting twists on its side.

Considering that the game just turned 8, via Reddit fans are dusting off some really interesting anecdotes.

One of these dates back to several years ago: the editorial staff of Kotaku had in fact had the opportunity to speak with the then game director Bruce Straley and creative director Neil Druckmann .

Warning: spoilers of the game ending follow. Continue at your own risk.

The two clearly explained that some of the key moments of the game could have been narrated in a significantly different way than seen in the final product.

Druckmann specifically talked about the game’s epilogue, which is the moment when Joel lies to Ellie after saving her from the doctors who were tasked with killing her, in order to synthesize the vaccine that would have saved the entire human race.

While wouldn’t have been too different from a content point of view, the ending could have had a rather different tone.

The original ending was, I think, much more hopeful . We knew that Joel would lie to Ellie but that she would believe the lie without doubting it. There was no doubt, they would arrive in Tommy’s town, and in a way you would get the idea that everything would go well.

Druckmann also made it known at the time that he never thought about changing the ending more substantially, thus making it much less depressing.

Something like ‘Joel saves the world’ has apparently never really been in Naughty Dog’s plans, which is why there is no alternate ending in which Ellie sacrifices himself for the good of humanity.

“There’s this progression of Joel’s character: how far is he willing to go for Ellie? He seems willing to put his life on the line, his friends to him, and in the end he is willing to put his soul on the line and sacrifice all of humanity. You may come to think that in the last scene he is even willing to risk his relationship with Ellie. To protect her », concluded Druckmann.

Recall that a few days ago, co-creator Bruce Straley celebrated the eighth anniversary of The Last of Us with a series of tweets explaining the thinking and some background on the game.

Did you also read that in the first game of the Naughty Dog saga Ellie would have predicted a dramatic event that happened in The Last of Us Part II ?

But that’s not all: the second chapter of the series has recently received an update for the PS5 console, which allows the game to run at 60 frames per second.

It’s almost Prime Day: for the best deals on gaming and video games, find all the details on the Gameshift page. Meanwhile, you can get The Last of Us Part II at a great price.