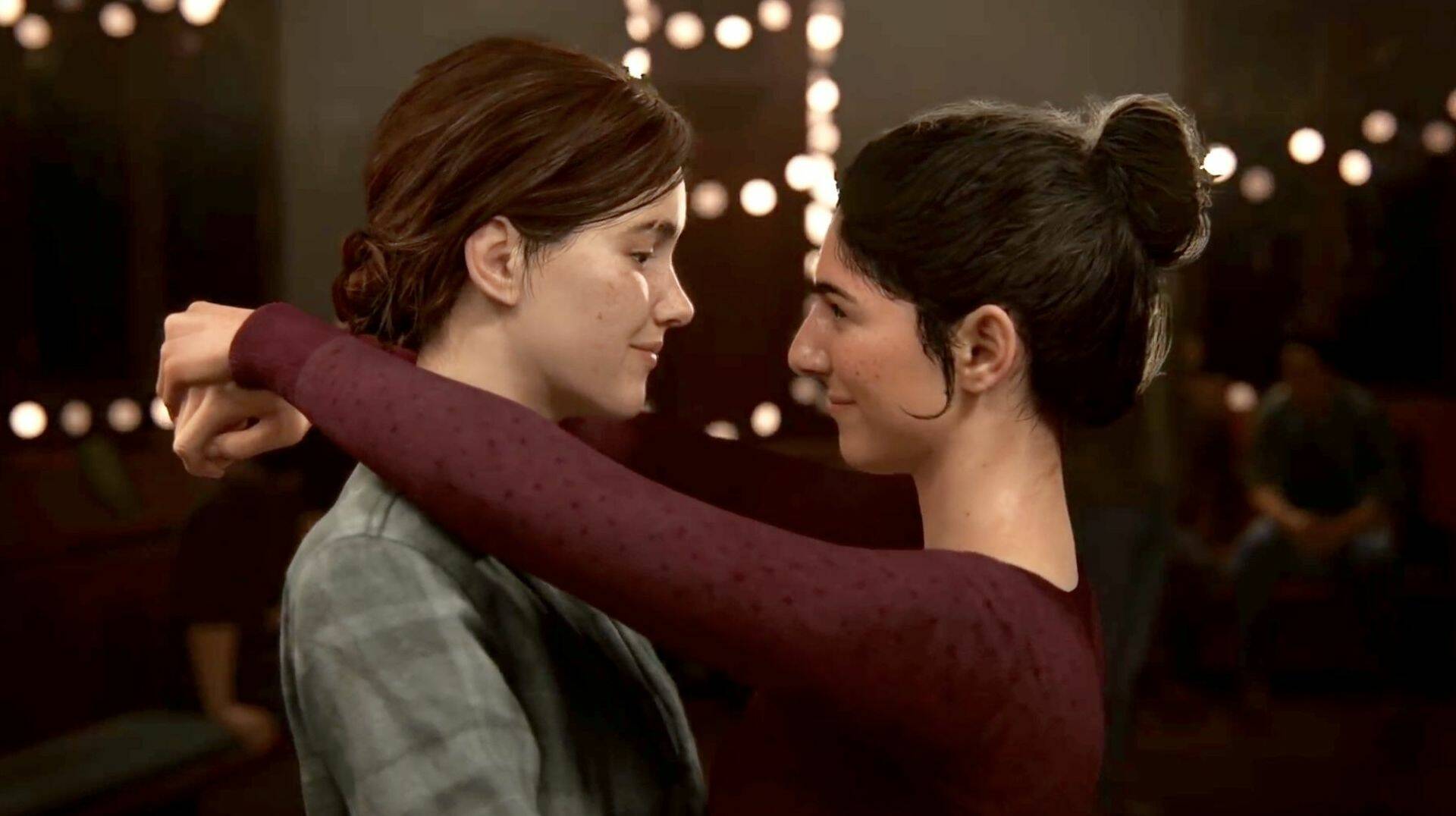 The Last of Us Part II , the title of Naughty Dog available exclusively on PS4 consoles, it is definitely a game that needs no introduction, as much as the first chapter.

The original TLOU is in fact an equally extraordinary video game with a lot of charm to sell, thanks also and above all to the main characters (i.e. Joel and Ellie ) with traits really realistic characters.

Not to mention that a few days ago we started talking again about the multiplayer of The Last of Us Part II, which could be standalone and free.

And if a comparison recently compared the protagonists of Part I with those of Part II , now fans have started discussing which is the best chapter of the series .

Via Reddit , players are choosing what – obviously based on their point of view – the chapter of The Last of Us most important ever and for what reason.

The author of the original post, RohanReadsReddit, seems to prefer (slightly) the Part I over the direct sequel, as another user admits to having preferred the plot of the original game more (although both are phenomenal for him).

A third player explains that he thinks The Last of Us Part II is more fun to play , although TLOU1 has a narrative instead. much better, so much so that the choice seems really difficult.

A fourth fan also admits to having slightly preferred Part I over the sequel, just as one last player defines the first TLOU as «A narrative masterpiece» .

In short, net of what emerged on the well-known international forum, it seems that a not too small slice of users prefers Ellie’s first adventure over the sequel , which in any case remains a game very respectable if taken individually.

Speaking of other things, you also read that a fan enjoyed paying homage to the beauty of the Netflix series Arcane by taking advantage of the guitar mini-game featured in TLOU2 ?

And that the new zombie-themed game inspired by The Last of Us just sported its scary graphics?

Finally, new photos from the set suggest that the TV series dedicated to the first game may also cover the events of the Left Behind DLC.

If you want to get closer to the world of the series developed by Naughty Dog, take a look at the splendid official artbook of the second chapter.