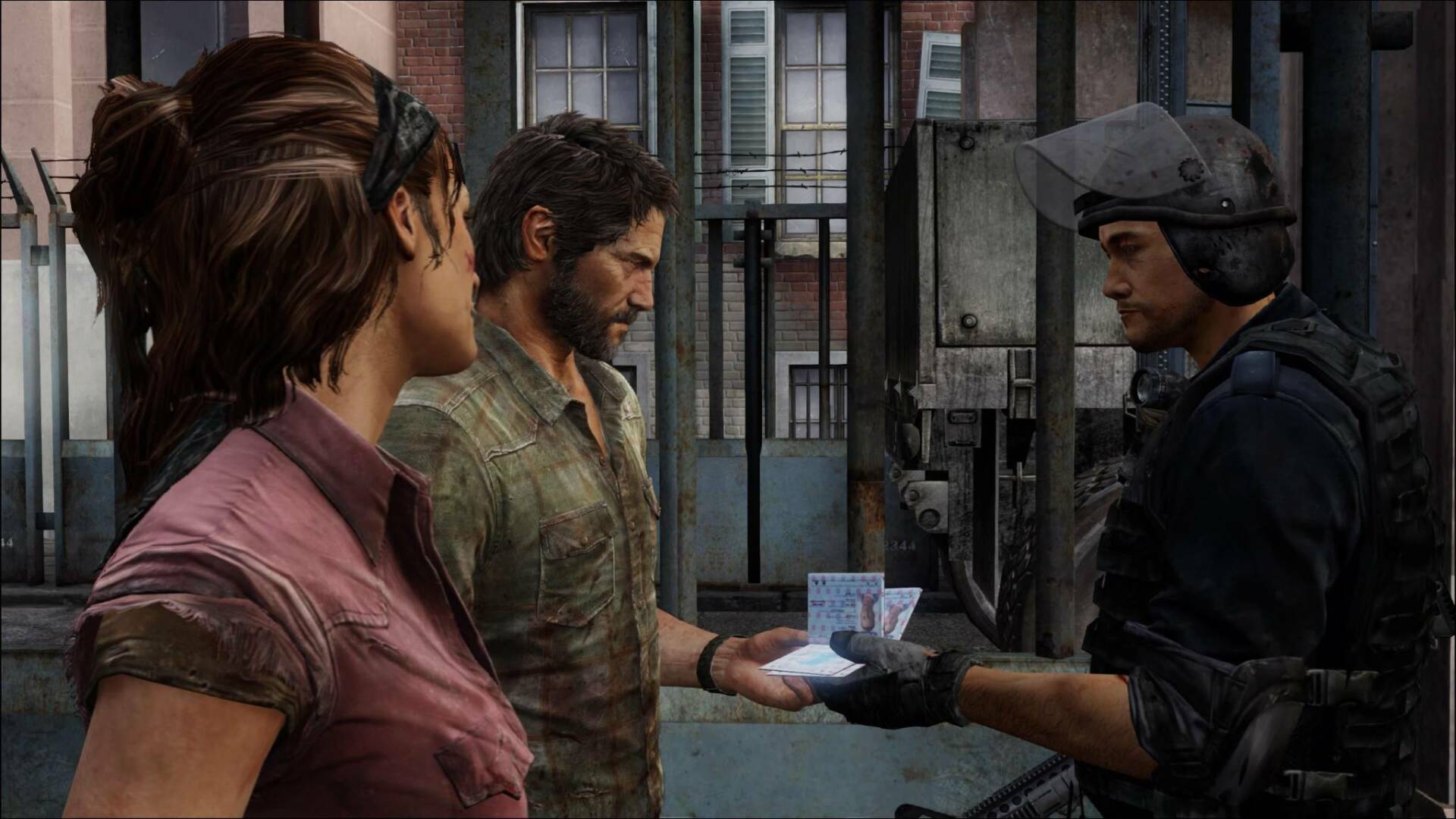 The Last of Us is one of the most important games of recent years, so much so that the PlayStation users continue to pay homage to it in every way, even transforming it into a sort of multiplayer role-playing game .

Not neglecting of course the beautiful sequel released on the PS4 console, the first adventure of Ellie and Joel is in fact an experience that still shows off class to sell.

A beauty that will allow the first episode of the series developed by Naughty Dog to become this year also a TV series produced by HBO and the creator of Chernobyl .

After all, we are talking about a game that has reached an almost maniacal level of appreciation, so much so that it has given life to stations like this, although someone else would now have delighted in transforming TLOU in a RPG .

Via Reddit , the user known as “prizoto” has in fact decided to use Tabletop Simulator to create a real alternative version of The Last of Us .

For the uninitiated, Tabletop Simulator is a multiplayer sandbox that allows you to create (and consequently play) real own party games in a simulated environment.

Developed by Berserk Games following the success of a crowdfunding campaign, the game was then released in June 2015 and immediately received public acclaim.

A little below, you can then admire this “role-playing” version of TLOU , really well done:

Obviously, this RPG version of The Last of Us remains an amateur creation , since at the moment Naughty Dog has not announced any transversal projects dedicated to the franchise.

Speaking of Ellie and Joel’s first adventure, did you see a fan who has created a truly unique way to preserve their physical video game collection and decided to embrace the style of TLOU ?

But not only that: have you also seen that another player has unearthed a really hilarious detail related to Joel and always related to the first chapter of the series?

Finally, did you also get to admire the beautiful themed PS5 skin, which transformed Sony’s current-gen platform into a truly unique piece?

If you want to find out how Ellie and Joel’s story progresses, check out Naughty Dog’s masterpiece, The Last of Us Part II , at a great price on Amazon.