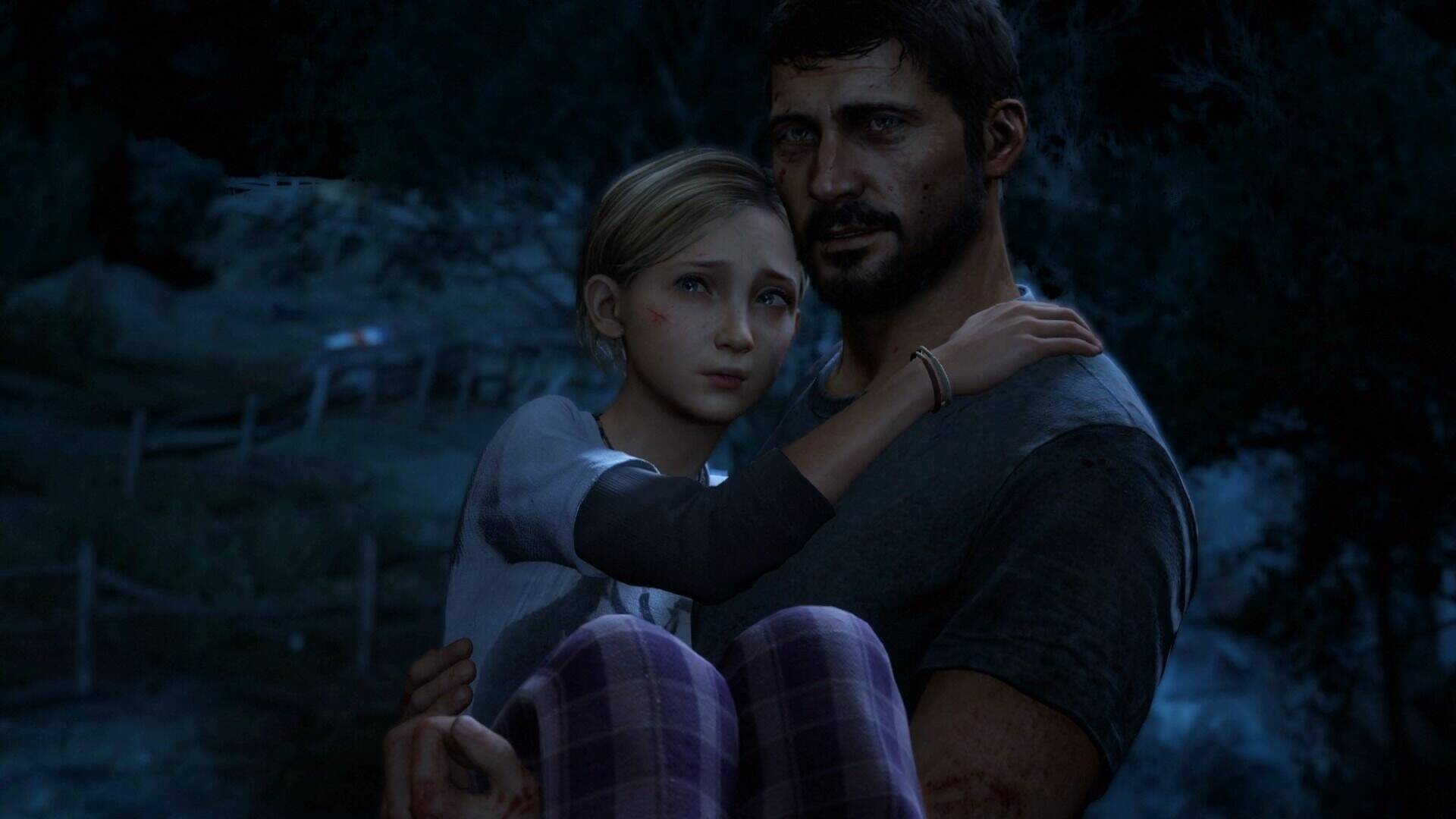 T he Last of Us is one of the most important games of the PS3 generation, without detracting from the sequel released a few years later.

Ellie and Joel’s adventure is indeed a truly unique experience, thanks to a truly unforgettable storyline and characters.

One of the most shocking moments in the game is surely the death of a character in the prologue of the first chapter, one of the most heartbreaking sequences ever.

Now, as reported by DualShockers , someone has decided to change the course of history , imagining it in the days of TLOU2 .

Warning: spoilers about the plot and characters of the Naughty Dog game follow. Proceed at your own risk.

A beautiful The Last of Us Part II fan art imagines an adult version of Sarah (around 30 years old) in the town Jackson, next to his father Joel.

Although we don’t know much about Sarah, having been cut out of the game well before the actual adventure with Ellie began, her character still entered the hearts of fans.

The few heartbreaking seconds in which the young woman dies in Joel’s arms, hit by a barrage of bullets, is certainly an absolutely dramatic scene , today as yesterday.

Just below, you will find the beautiful portrait by “fjorgust” which shows Sarah again in the company of her father Joel:

A few months ago someone also published the concept art of one of the most dramatic sequences of The Last of Us Part II , just to make us shed a little more tears.

Did you also see that in the first TLOU there is also a mysterious little girl holding a plush toy in the shape of a giraffe?

Finally, someone has made an amazing fan movie dedicated to the Naughty Dog game, waiting for the official TV series.

The Last of Us Part II is always available at the best price on Amazon anyway! Don’t miss it.