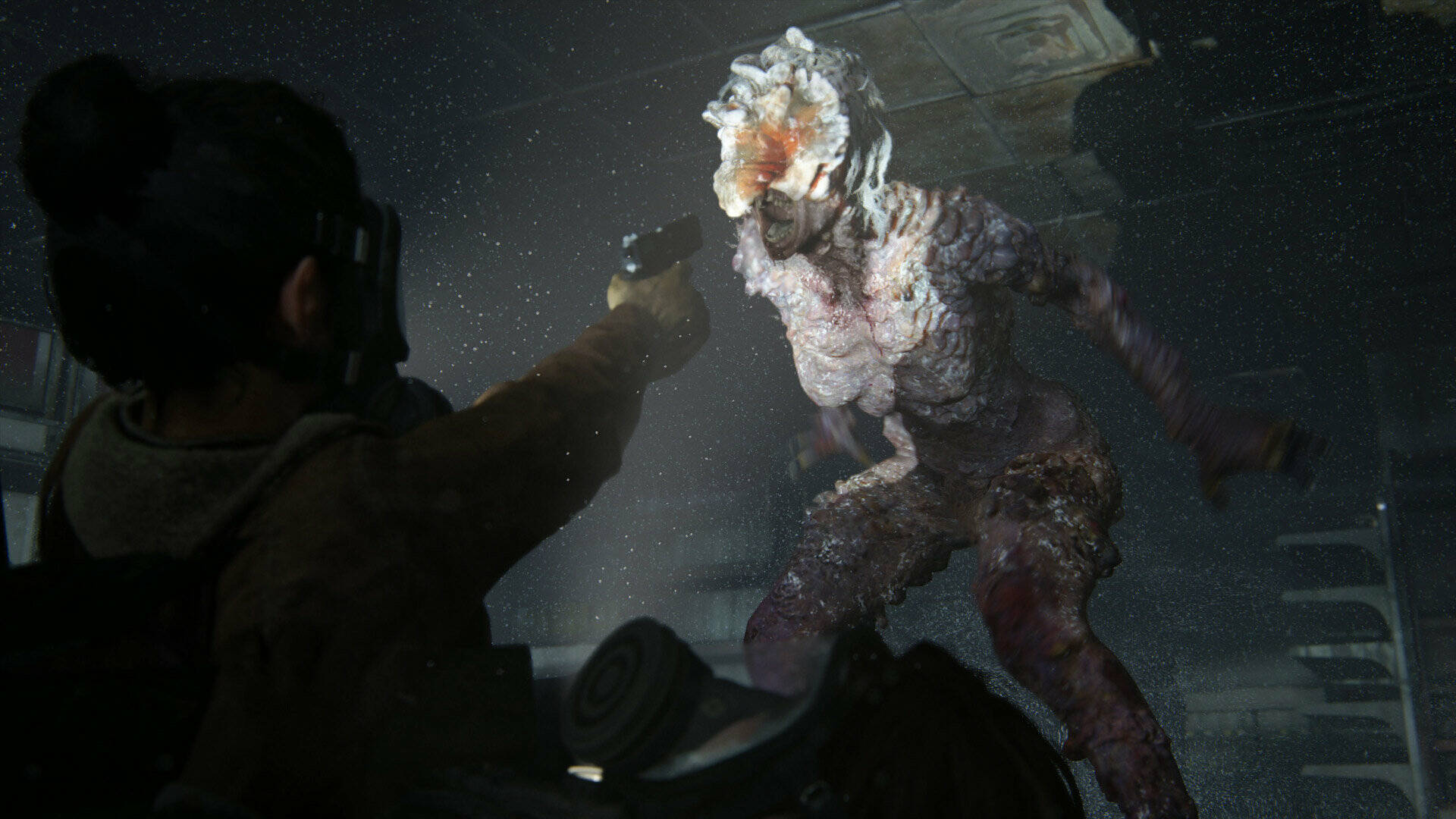 The Last of Us Part II was one of the most significant games of the past generation of PS4, and it is therefore not surprising that the wait around a possible The Last of Us 3 is skyrocketing.

The sequel to Ellie and Joel’s adventure is a truly memorable title, so much so that there are so many players clamoring for a third chapter.

In February, Naughty Dog announced that it was looking for staff for its next projects underway on the PS5 console.

The American development team is in fact currently working on multiple projects, multiple AAA titles under development at the same time: The Last of Us Part III is among them ? Maybe yes .

As also reported by DualShockers , a draft of the script for The Last of Us 3 would be put in black and white, so much so that development should start sooner than expected.

An industry insider claims that the draft of a script is “ready” and that the start of work on the game could get underway rather quickly .

Oops Leaks also announced that Naughty Dog is currently developing an online game linked to the The Last of Us brand.

Also according to the rumors of these hours, the title in question would have been completely upset after the original plans framed it as a battle royale .

This online-only game appears to be a mix of Escape From Tarkov and The Division , although there is currently no confirmation of the case.

After all, some strange images with Ellie were still leaked online, generating quite a few discussions about it.

Rumors have been circulating for some time that Naughty Dog is also developing a remake of The Last of Us , even aiming for a release date for this year.

Staying on the subject, you read that someone recently decided to create a real clone of TLOU in Unreal Engine 5, really cool to watch?

The Last of Us Part II is always available at the best price on Amazon anyway! Don’t miss it in case you missed it at the time of its release.