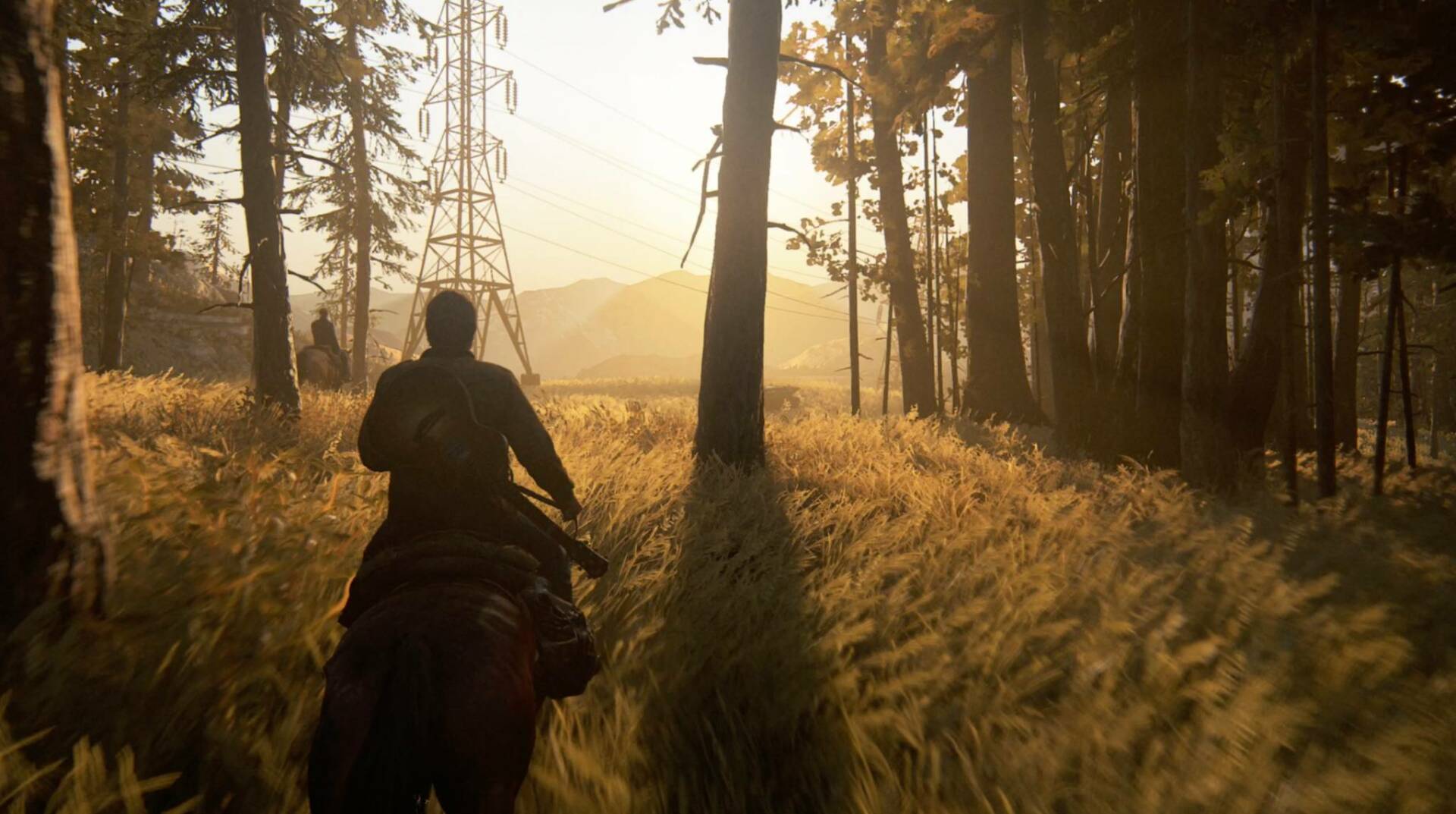 The Last of Us Part II is the now famous Naughty Dog masterpiece, released last year absolutely exclusive on PS4 consoles. Over the months, the game has taken home a considerable amount of awards, including the Game of the Year award at The Game Awards 2020, as well as GOTY at the PlayStation Blog Awards.

Now, despite 13 nominations, the Sony game has taken home a rather small number of awards at this year’s BAFTA Games . Ellie’s adventure won the award for the “Game of the Year” by the public , the “Best Animation” and finally the “Best Performer in a Leading Role ” went to Laura Bailey for her portrayal of Abby.

Also read: So how many awards did The Last of Us Part II win in total?

To take home the title of “Best Game” we find Hades , the roguelite of Supergiant Games who at the end of 2020 had obtained the IGN USA Game of the Year award , outclassing The Last of Us Part II and Final Fantasy VII Remake .

Below, the complete list of winners at the BAFTA Games 2021 (via PlayStation Lifestyle):

The Last of Us Part II is available from last June 2020 exclusively on PlayStation 4 consoles, as well as being playable in backward compatibility on PlayStation 5. Naughty Dog is in any case currently working on new projects, not yet revealed to the general public.