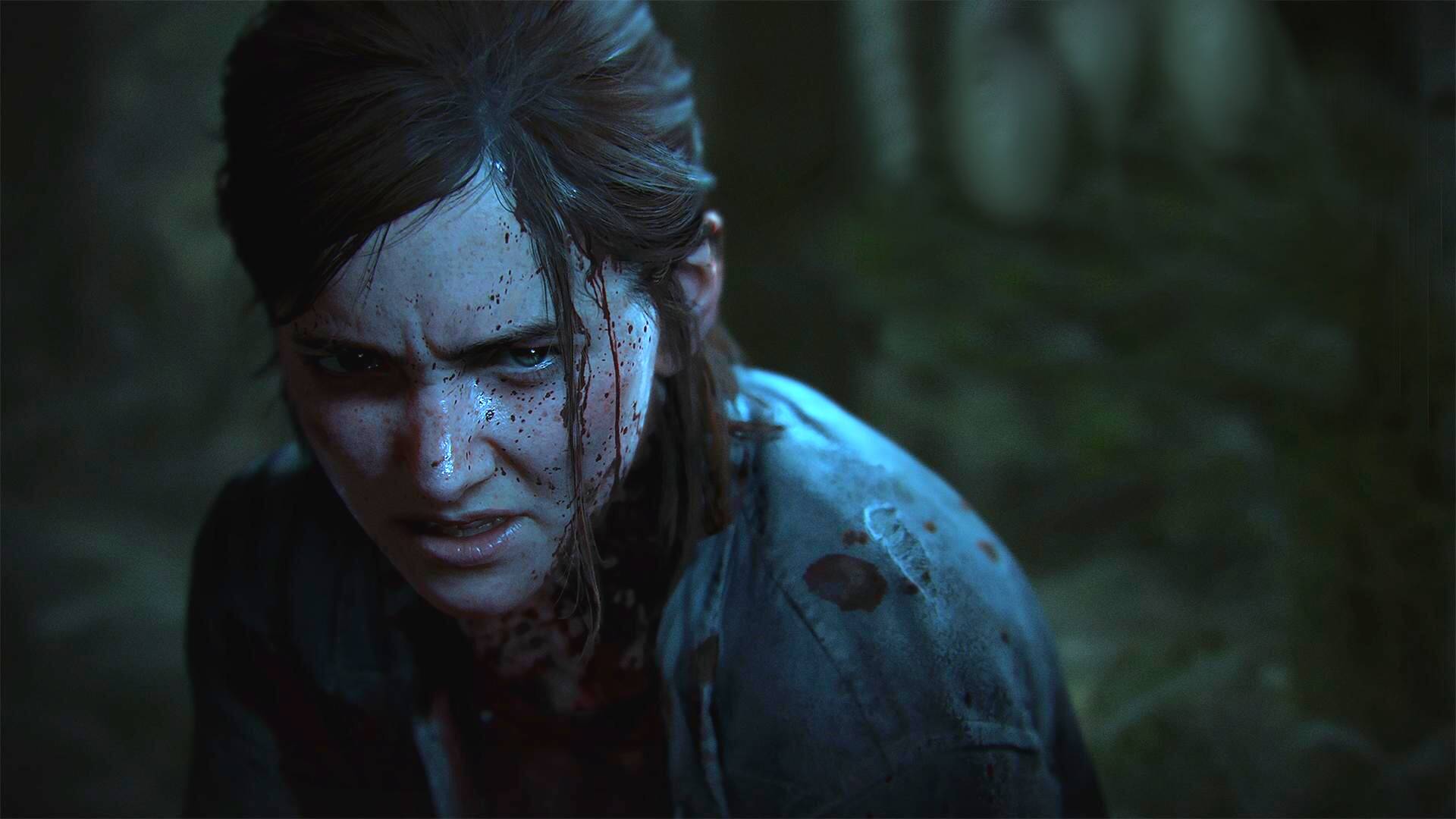 The Last of Us Part II has now been available for several months exclusively on PS4 consoles: despite the fact that the game has therefore been gutted in almost every possible and imaginable way , details and secrets continue to emerge that make the Naughty Dog masterpiece even greater.

A really surprising trick has in fact been reported in these hours on the Reddit dedicated to the game (via GamesRadar + ), more specifically related to an absolutely unconventional method for save a really staggering number of ammo (which, as you know all too well, are very difficult to find in the main setting, especially on higher difficulty levels).

The clip below shows Ellie venturing into a ruined Seattle: the young man meets two Clickers and two simple

Just let go of the runner, go behind the distracted Clicker and deliver a lethal blow with a machete, and that’s it.

Gotta save some ammo in Grounded Mode. from thelastofus

In short, net of the simplicity of execution, this trick (apparently also executable with “human” hostages) will save a considerable amount of gunshots for the duration of the adventure (even in the role of Abby).

Read also: The Last of Us, the series: here are Pascal and Ramsey as Joel and Ellie

We remind you that Naughty Dog has opened quite a few job positions during the year, as the studio is officially about to launch its first title for PlayStation 5 (of which, at the moment, little is known about or nothing).

The Last of Us Part II is in any case available exclusively on PlayStation 4 consoles from June 19, 2020. The game is also backwards compatible with PlayStation 5, in case you are in possession of the new Sony next-gen console.

If you want to catch up on the beautiful second installment of the series that originally came out on PS4 last year, you can buy The Last of Us Part II now for a very low price.