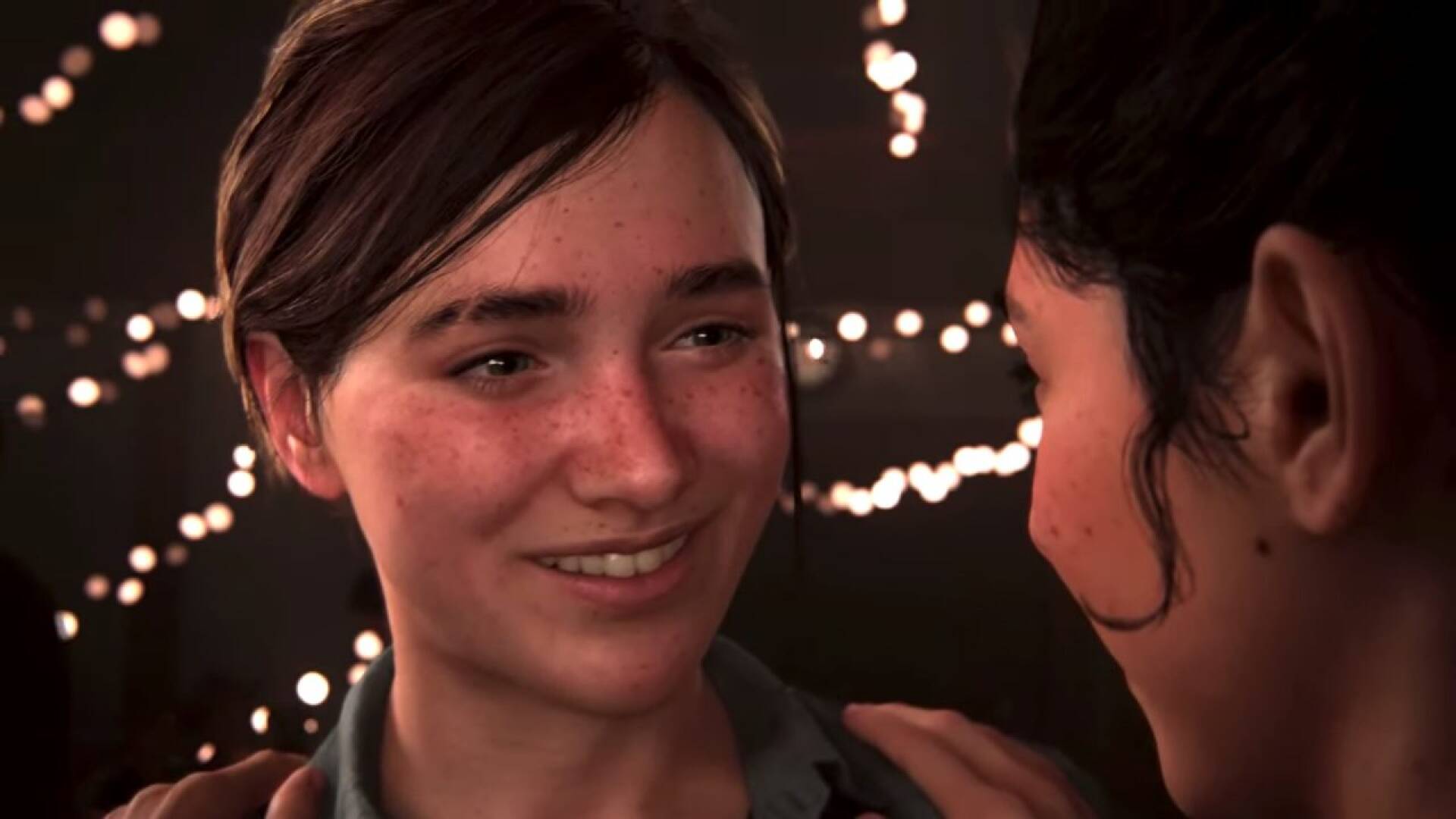 The Last of Us Part II is one of the most important games among those released on PS4 , so much so that still today there are many homages and tributes from players around the world to the masterpiece Naughty Dog .

The sequel to Ellie and Joel’s adventure is in fact a title loved by a multitude of people, often noticed by the development team itself for their inventiveness and originality .

So while various users continue to find goodies during the actual game, some have now taken the trouble to celebrate their birthday in a very unique way.

In between plagiarism, someone has now decided to exploit the brand in a rather clever (and apparently delicious ) way.

As reported on the official Facebook page of the American developer, the most extraordinary cake themed The Last of Us ever before has been created.

Composed by the talented Julia and shared on Naughty Dog’s social channels, the dessert was made using the unique style of the PlayStation adventure.

“ Until the last slice . Thanks Julia for sharing this beautiful cake inspired by The Last of Us », reads the original post.

The pie shows below the guitar by Ellie , in addition to some growths on the side – most likely fungi – designed to replicate the cordyceps infection, as well as a dagger (we imagine inedible ) stuffed with nett or in the center of the cake.

The writing «Every Last One of Them» , which over time has become a real symbolic phrase of the Naughty Dog game.

Maybe, it won’t be our friends birthday cake, but it’s still a great confectionary artwork that deserved to be shared.

Speaking of videogame sweets, did you see that months ago a user posted a photo of a really crazy PlayStation themed cake?

Not to mention the evocative – and tasty – bonfire-flavored cake designed to celebrate the 10th anniversary of the release of the first Dark Souls .

If you want to catch up on the beautiful second installment of the series that originally came out on PS4 last year, you can buy TLOU2 now for a very low price.