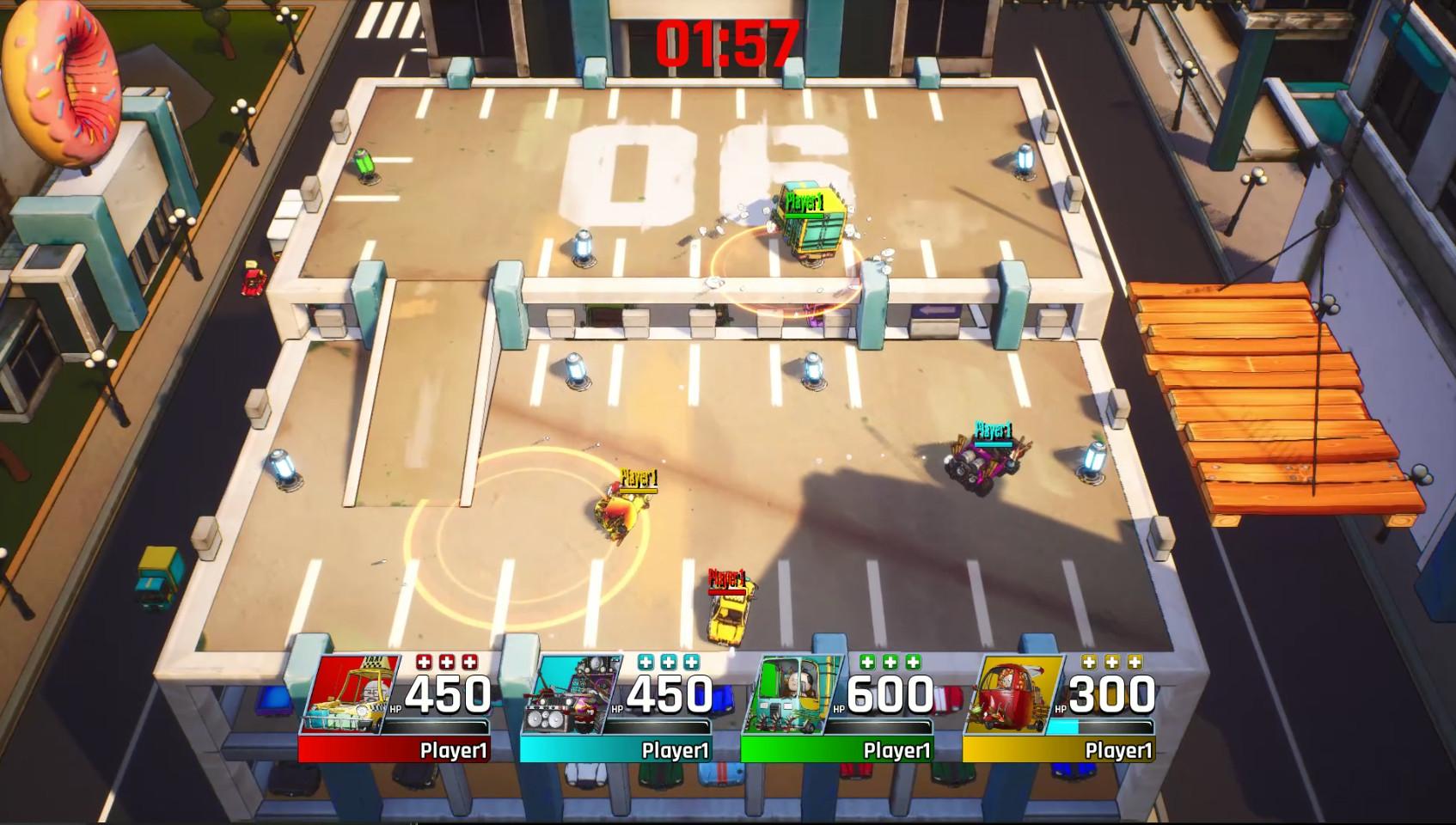 The independent Italian development studio 3DClouds announced that Carrumble , the new adrenaline-fueled combat title, will arrive on Steam in Q4 2019.

Carrumble is a completely free online fighting game, where four players will clash in dynamic arenas aboard customizable vehicles chosen from a rich list, characterized by unique looks and moves.

Get on board your vehicle, take the wheel and get ready to give doors, use boost and perform wrestling stunts to come out as a winner from the last wreck duels.

Carrumble is a title with no holds barred where any other player can be an enemy or an ally, at least until it’s convenient.

In the world of Carrumble, not only do you play for glory, but also to get prizes for getting more and more spectacular skins and cars. Hundreds of hours of play await you in an attempt to climb the charts and be crowned king.

These are the characteristics of the title as presented by the developer:

You can add the game to your wishlist on Steam at this address.