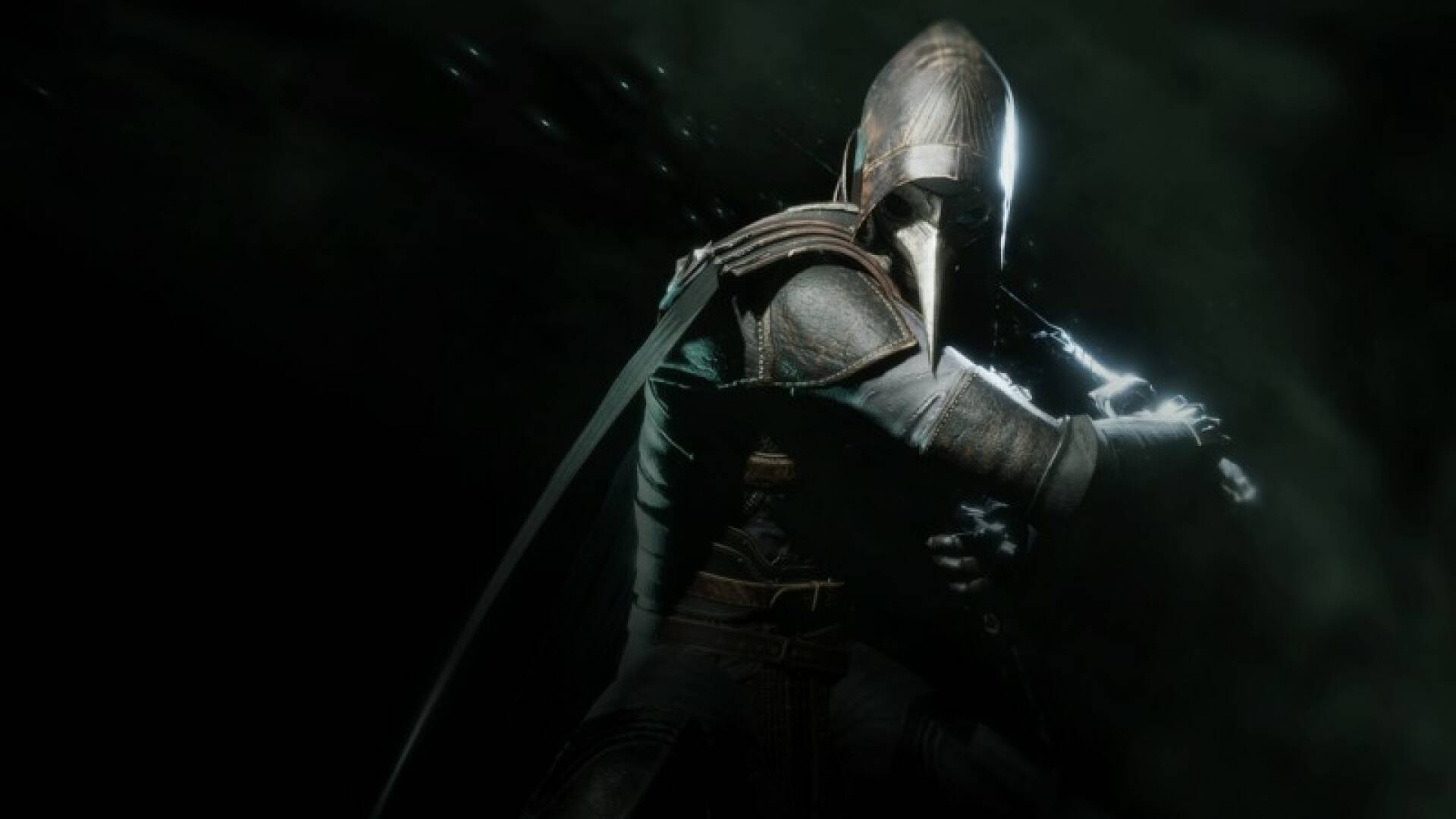 Without detracting from Elden Ring (which you can find on Amazon at a very interesting price) there are other games coming up that have every intention of continuing the genre they belong to.

The title had already shown itself a few weeks ago, leaving quite impressed with the overall quality of the product (both graphically and structurally).

Now, via social, the development team has released a new clip lasting just over a minute related to Thymesia.

The video shows a segment of the game, in which the protagonist revels in a fight all ‘white weapon against an unwary opponent.

From what we can see, the combat system seems to be much more streamlined and ‘stylish’ than the classic From, despite the basic setting is that of the souls .

Below, the video of the game in question, which also showcases the mechanics linked to dodging present in the game, very similar to that of similar games.

Remember that Thymesia will put us in the shoes of the plague doctor known as Corvus : the peculiarity of him is that he is able to transform diseases into weapons like swords or scythes.

The game, scheduled for December 7 last year on PS5 consoles, Xbox Series X | S and PC, does not yet have a specific release date.

Speaking of so-called ‘illegitimate children’, soon it will also be the turn of Bleak Faith Forsaken , a horror action RPG that pays homage to Dark Souls .

But not only that: soon it will also be the turn of the most promising soulslike Made in Italy ever, namely Project Galileo .

Finally, a fan recently decided to create an 8-bit demake of Elden Ring , for a truly amazing final result.