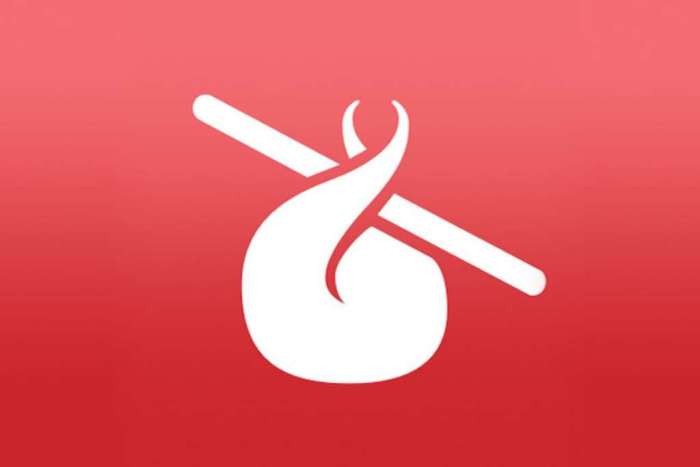 Humble Store is the store that supports the Humble Bundle site, a portal that allows you to take home video game boxes based on your offer and with part of the proceeds which is always given to charity. The site is particularly well known among PC players and, among its keys, we have always been able to buy video games to be redeemed in the Steam catalog. Well, from today it will be possible to also buy games dedicated to Epic Games Store .

Epic Games’ digital store is relying heavily on competition with Valve’s, with the arrival of numerous temporary exclusives that want to bring the public directly to its client. For this reason, now the Humble Store regulars will be able to buy their Epic Games Store games on the site without having to worry about an inch.

You already find several exclusives on sale, such as Borderlands 3 , Dangerous Driving and Metro Exodus . The partnership was also confirmed by Epic Games itself, which announced the imminent arrival of further titles from its catalog on the Humble Store.

Are you happy with this initiative or are you not an Epic Games Store user?