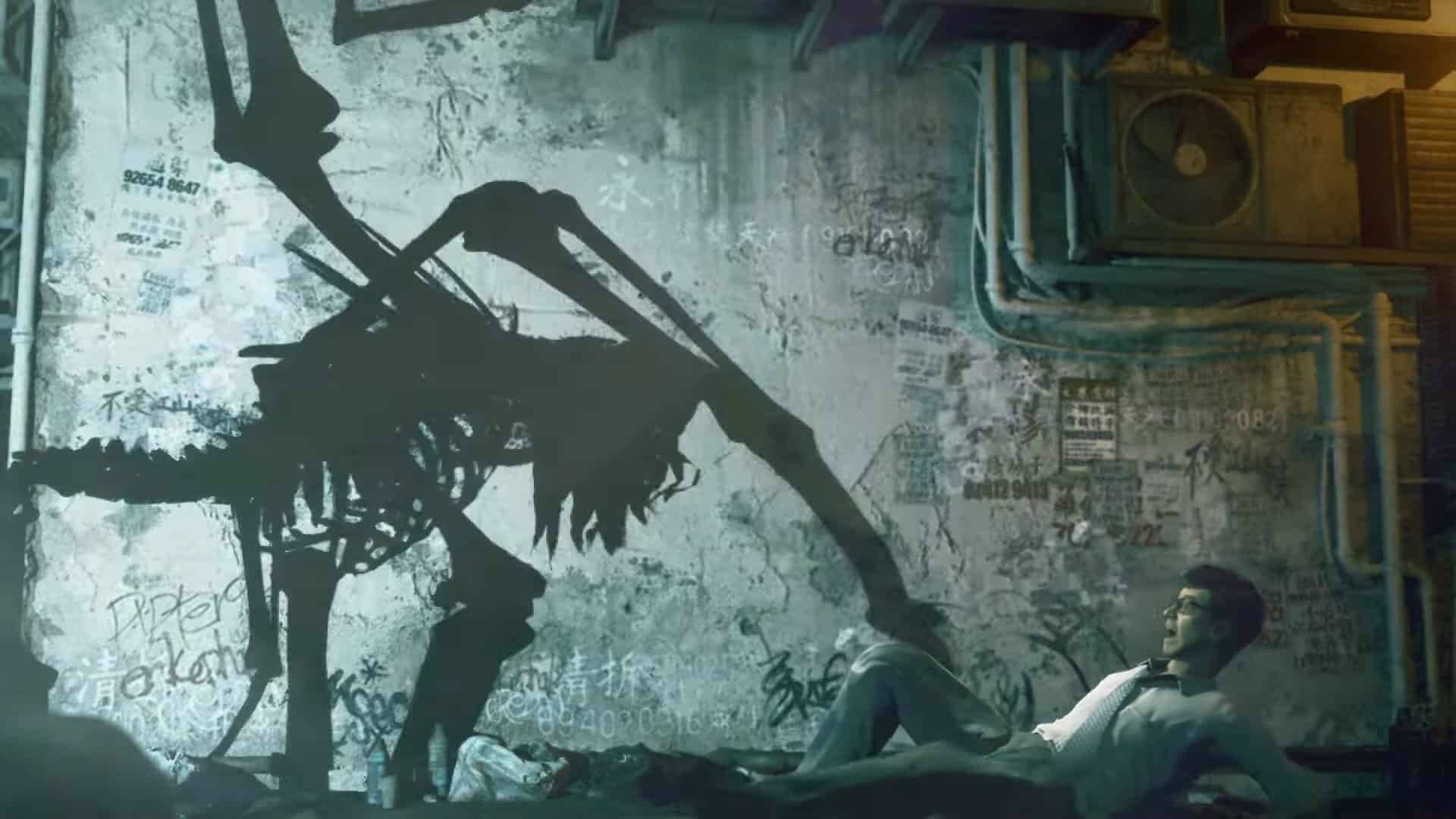 Slitterhead is the title of the new horror title by Keiichiro Toyama , father of the first and historian Silent Hill as well as Forbidden Siren , presented at the recent TGA.

After all, Silent Hill has made the history of video games, which is why it is obvious that such an announcement has caused a certain uproar among fans.

The new horror game from Bokeh Game Studio seems to want to offer all the gruesome horrors born from Toyama’s mind, so much so that the first and disturbing trailer does not seem to disappoint expectations.

Now via IGN US , Toyama is back to talk about the new project, more specifically framing both the gameplay and the horror setting we’re going to explore.

According to what Keiichiro-san revealed, Slitterhead will be a third-person action adventure, with mechanics never seen before in any other video game.

The city that will be the backdrop to the events of the game will not be a village in the style of Silent Hill , but a non-real metropolis inspired by the Hong Kong of the 80s / 90.

The opponents we will face will instead be creatures who will be able to imitate humans, both in their movements and in their appearance (including the Yakushi ).

Slitterhead will also deal with deeply existential themes, including the meaning of life and death , as well as the process of “ decomposition and decay” and with the promise not to evade even the gore element.

In short, Toyama’s new work promises to be an experience as frightening as it is frenetic, thanks to fresh and modern gameplay.

You’ve already read anyway that something is actually being worked on on the Silent Hill side, what could this happen in the next few months?

But that’s not all: a Silent Hill , more or less, recently arrived on the Nintendo Switch, in a very surprising way.